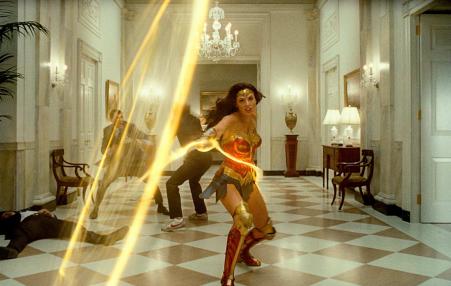 If Wonder Woman 1984's heroine is supposed to represent the good and hope for all humanity, one has to wonder who specifically this humanity is reserved for.
July 6, 2017 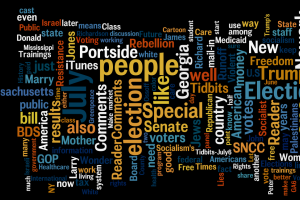 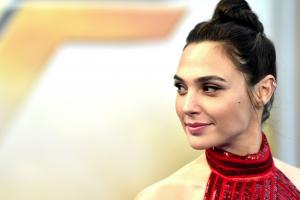 Beyond a reliance on disproved claims about race and genetics, the Gadot controversy has quite simply lost sight of the fact that race is primarily a function of place.
June 22, 2017 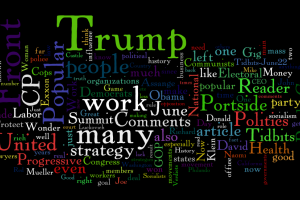 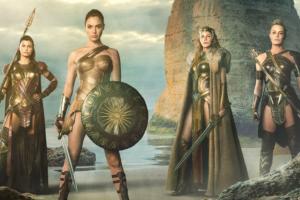 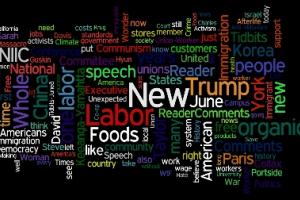 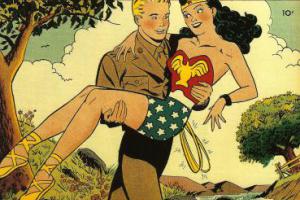 The study of comic books has emerged in the last decade or so as a serious academic discipline. And it's about time. It's not news to many people that the stories and art found in these little magazines are not only entertaining; they also contain interesting, and sometimes profound, social content. Kent Worcester looks at three new books on Wonder Woman, the comic that emerged during World War II and was an early harbinger of feminist ideas.
Subscribe to Wonder Woman