In this op-ed, Lincoln Blades argues that HBO's new show Confederate is an unnecessary series that turns a blind eye to the world we currently live in. 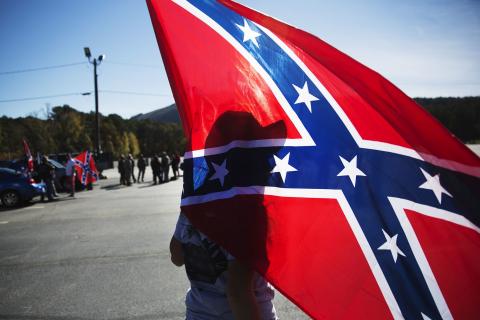