labor Struggle Pays Back! A Victory Against Casualisation at the University of London

The fight against precarious teaching jobs in higher education is global. With persistence, education workers can organize and win! 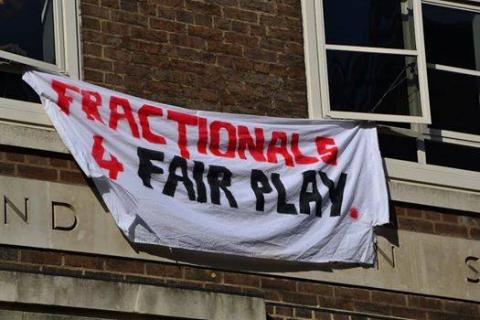