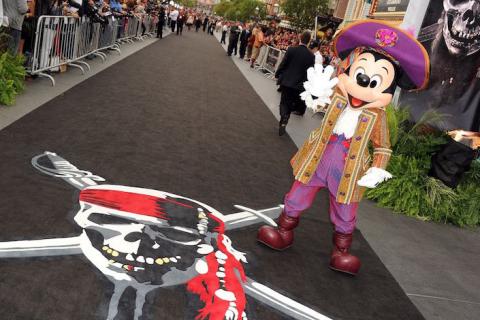 A demand to require the companies to divest assets, perhaps in part because of unflattering news coverage, would take Trump’s objections about CNN to a new level.

The USA Liberty Act’s provision aimed at curbing backdoor searches would actually be codifying the warrantless searches of Americans’ communications.

The Controversy Over Disney Blacklisting the LA Times, Explained

Disney retaliated against the LA Times for reporting it didn't like. The implications are huge.

Global Media Confronts Its Own Weinsteins

As the story continues to make headlines around the world, media organizations and women who work in them have been discussing their own workplace cultures and the Weinsteins in their own lives.

Something is Wrong on the Internet

Someone or something or some combination of people and things is using YouTube to systematically frighten, traumatise, and abuse children, automatically and at scale.

The digital version will remain but there will be layoffs at Teen Vogue and throughout the high-end Conde Nast empire.