Why Did Donald Trump Ignore Warnings About Michael Flynn? Mudbound | Movie. Everything Goes Back to Trump. Residente on Race and Trump's America. Are University Admissions Biased? 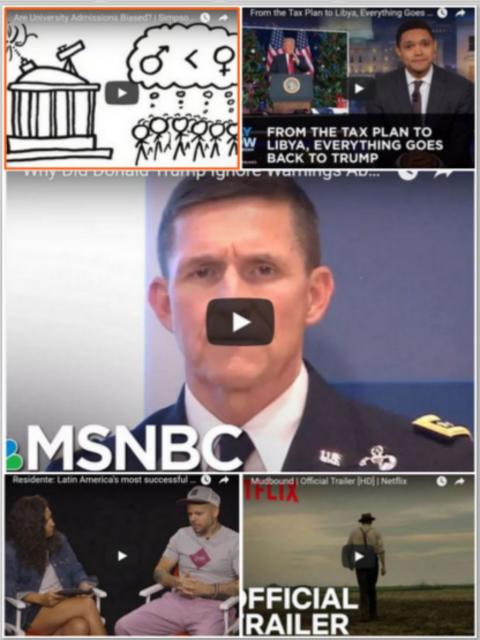 To view a video, click on an image below,
Why Did Donald Trump Ignore Warnings About Michael Flynn? 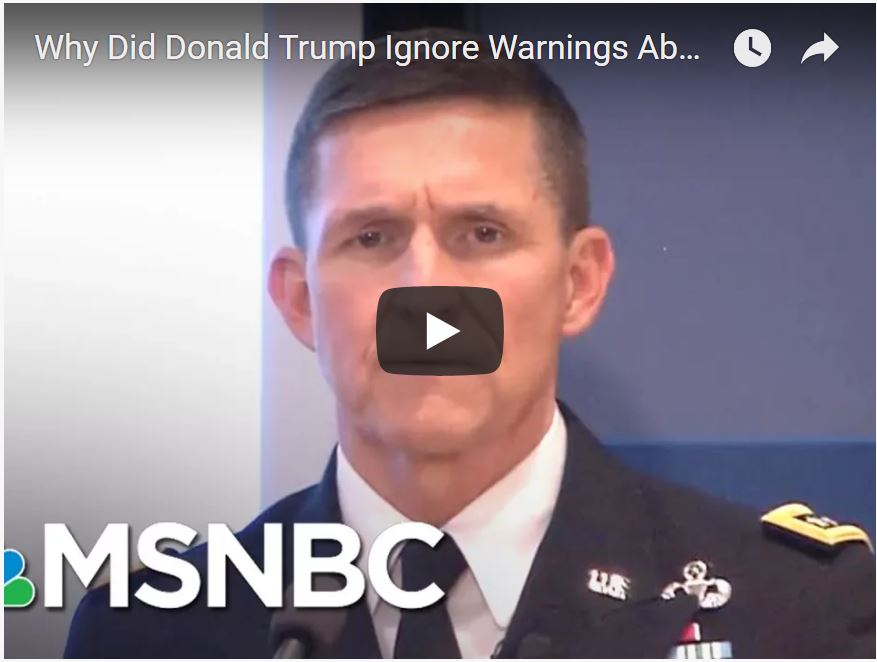 Rachel Maddow looks at the warnings Donald Trump received about Mike Flynn and the inexplicable way Trump held Flynn in favor even after he left office.
Mudbound | Movie 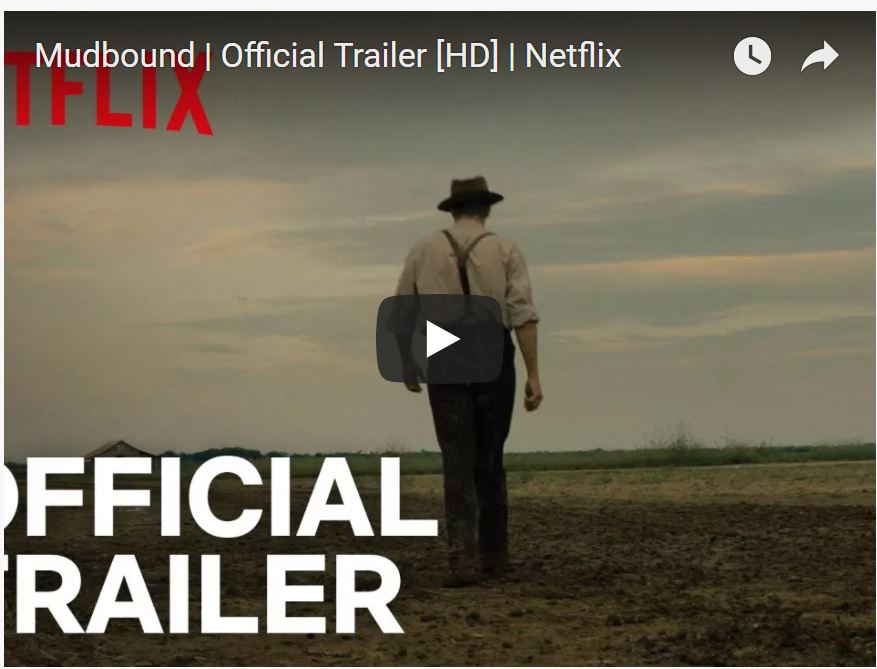 Struggling to survive, two families work the same land in the Mississippi Delta but live worlds apart. Directed by Dee Rees, Mudbound | A Netflix film, now streaming on Netflix.
Everything Goes Back to Trump 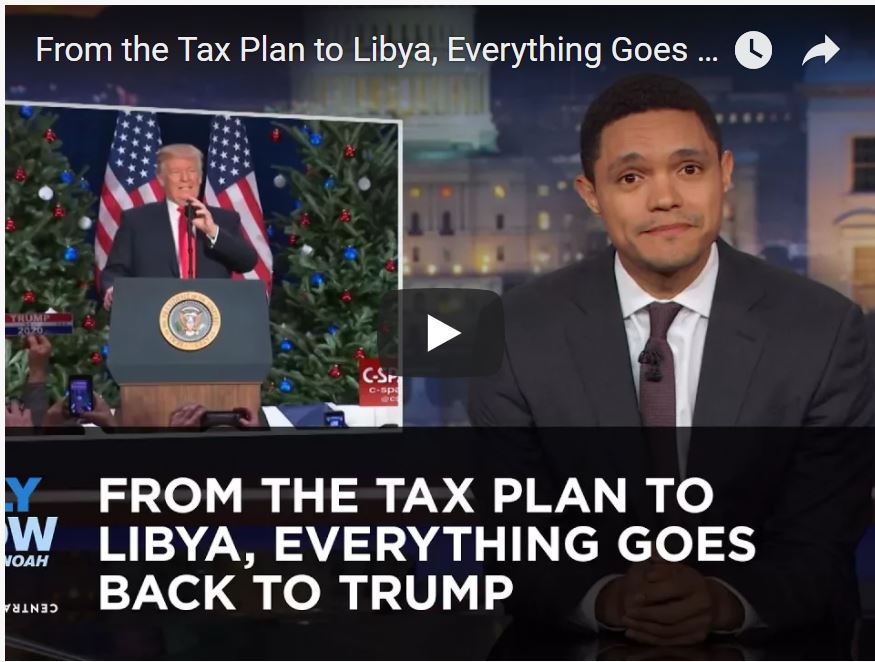 Donald Trump boasts about the GOP tax bill at a campaign rally, and Trevor explains how the president's attacks on journalism have had an impact on slavery in Libya.
Residente on Race and Trump's America 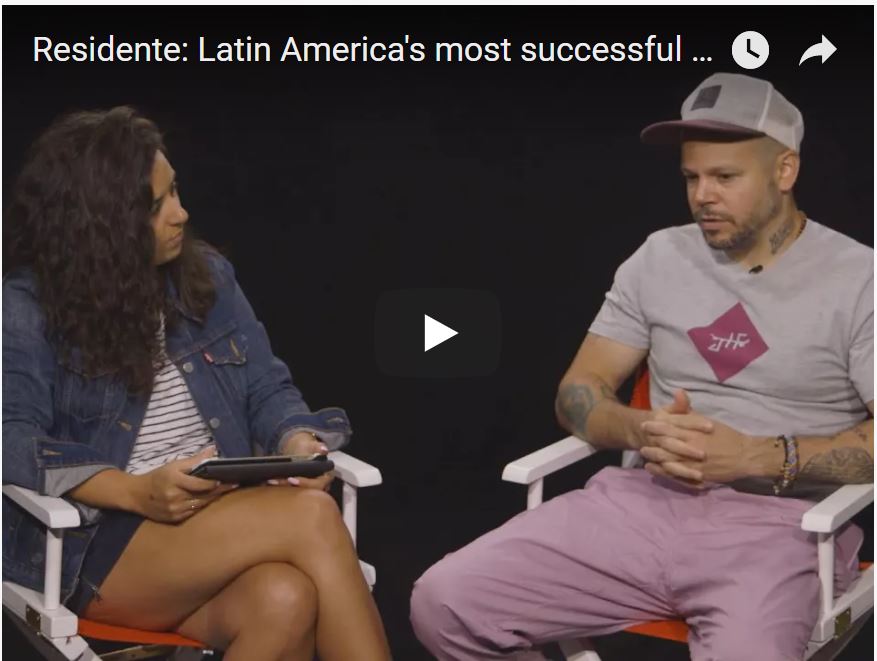 Puerto Rican rapper Residente, winner of 24 Latin Grammy's, speaks about the influence of politics in his music.
Are University Admissions Biased? 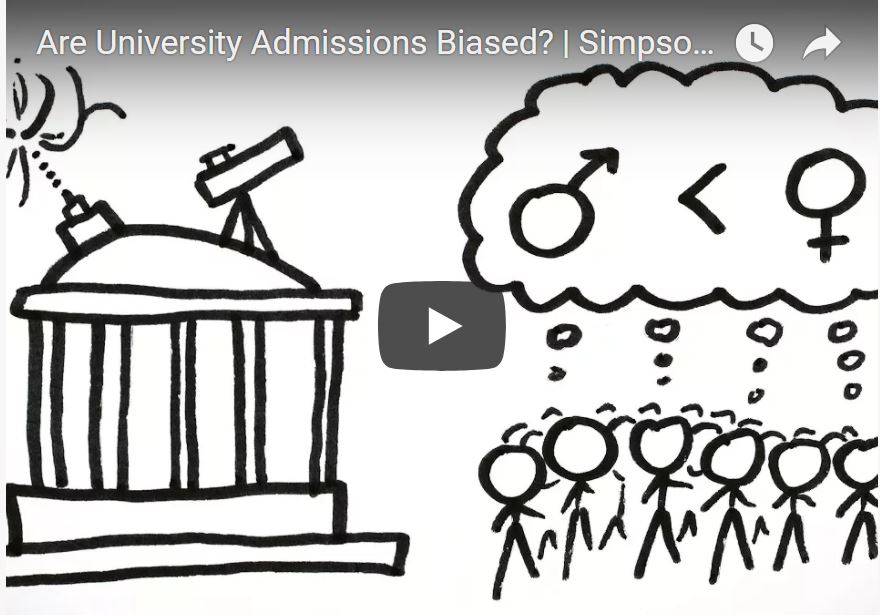