As the 50th anniversary of MLK Jr.'s Poor People's Campaign approaches, organizers want to take up King's mantle to "unite the bottom of this country, to bring about real change, to shift the narrative that is demonizing people for the problems they're facing and to build power from the bottom up," says campaign co-chair Dr. Liz Theoharis. Sharmini Peries of The Real News interviews Dr. Theoharis. 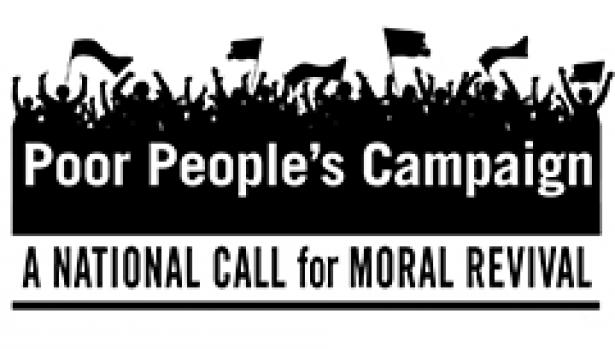