So Stupid It's Not Funny: Trump's Crackdown on Legal Immigration. Johnny Cash Sings "Man In Black" for the First Time. The Case for Potential Trump Money Laundering. How Machines Learn. Not A President, Not Yet A Dictator. 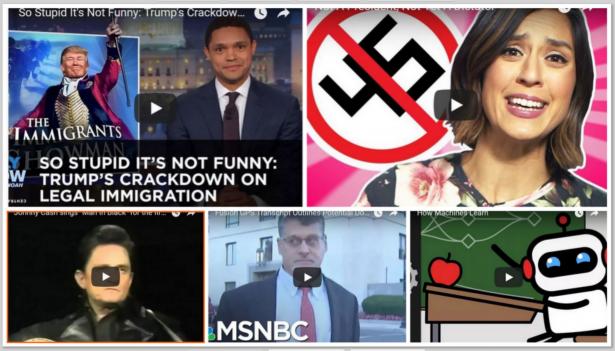 So Stupid It's Not Funny: Trump's Crackdown on Legal Immigration 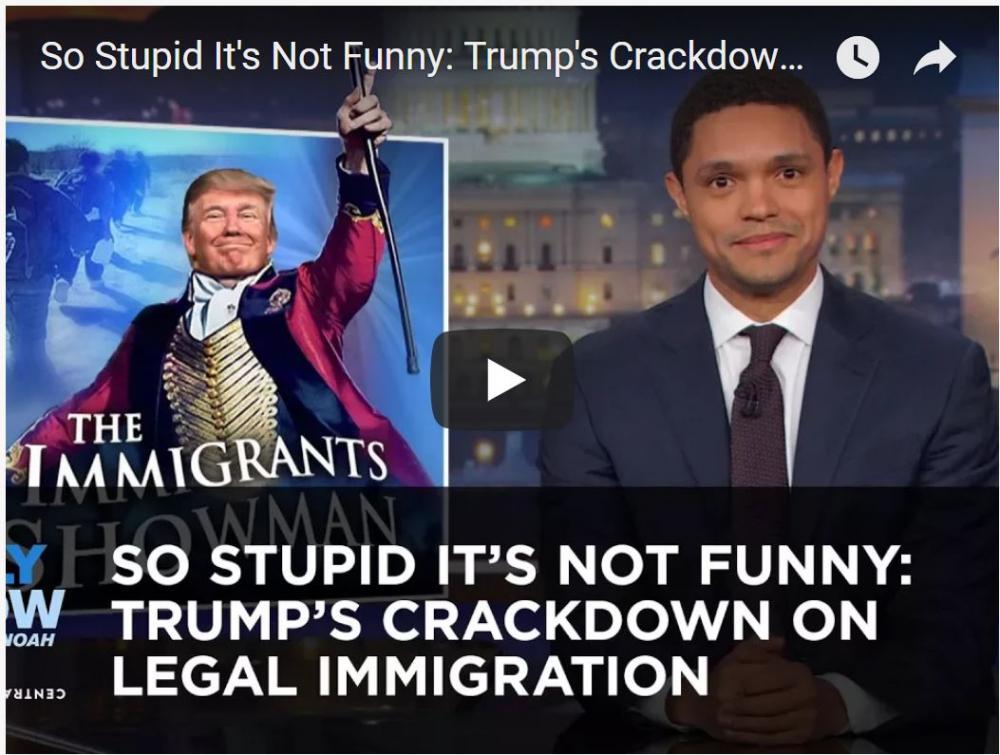 As Congress works to pass immigration reform, the Trump administration tries to curb legal pathways to immigration and citizenship.

Johnny Cash Sings "Man In Black" for the First Time 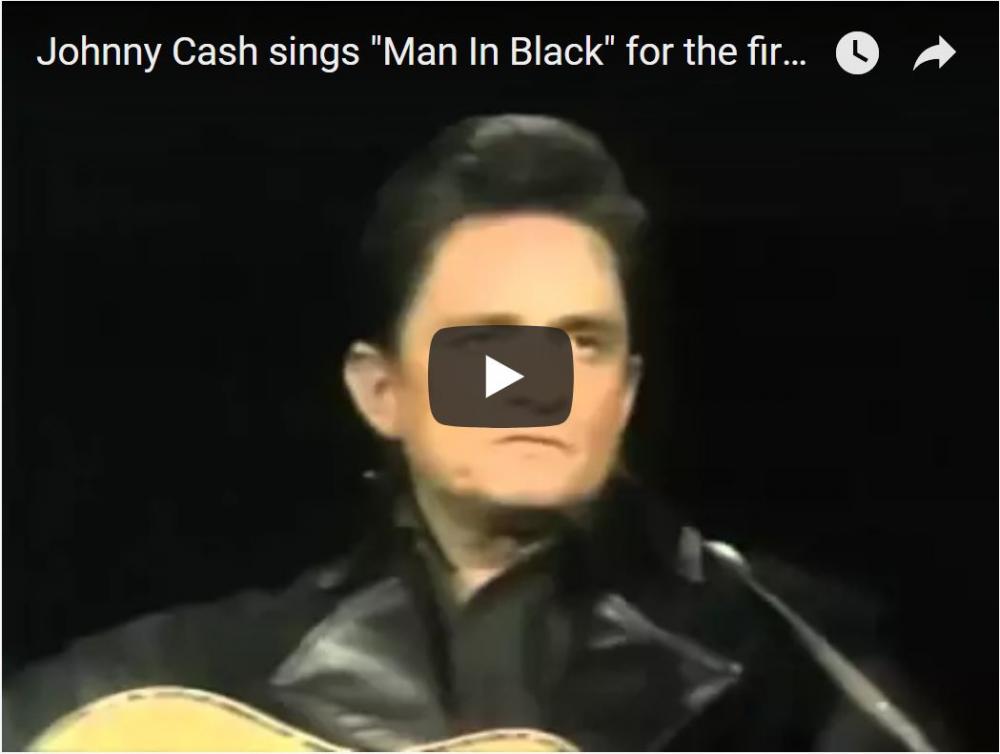 Cash says a few words about the process of writing Man in Black before singing for the first time, 'I wear the black for the poor and beaten down' 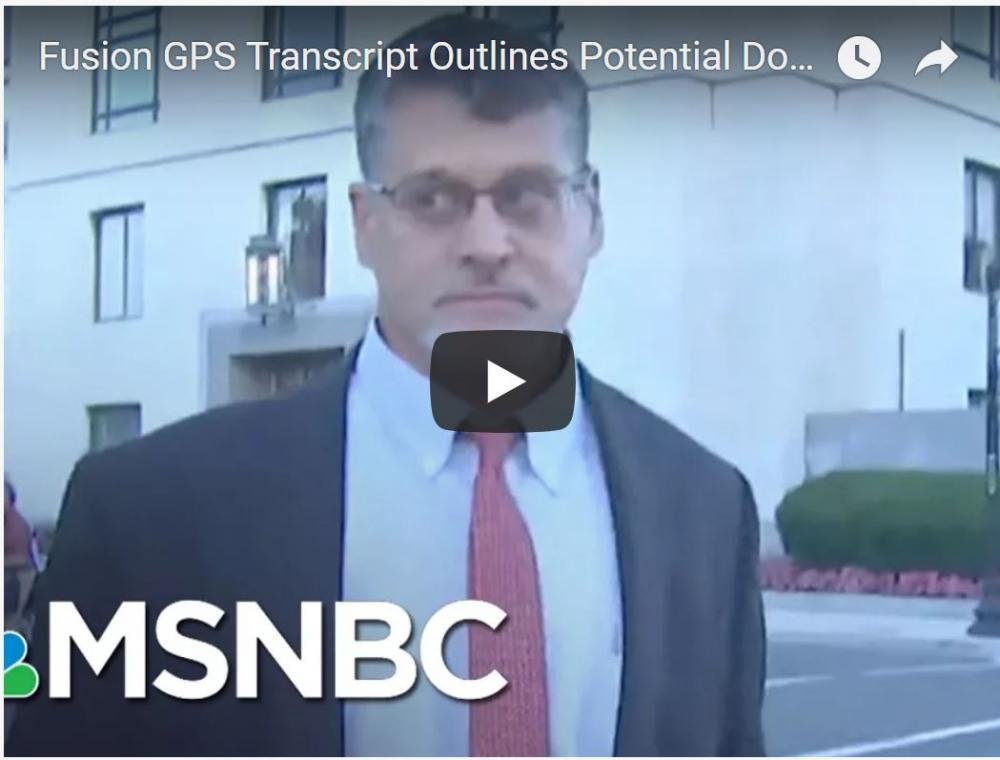 Rachel Maddow reads some of the highlights of the newly released transcript of the House Intelligence Committee testimony of Glenn Simpson of Fusion GPS. 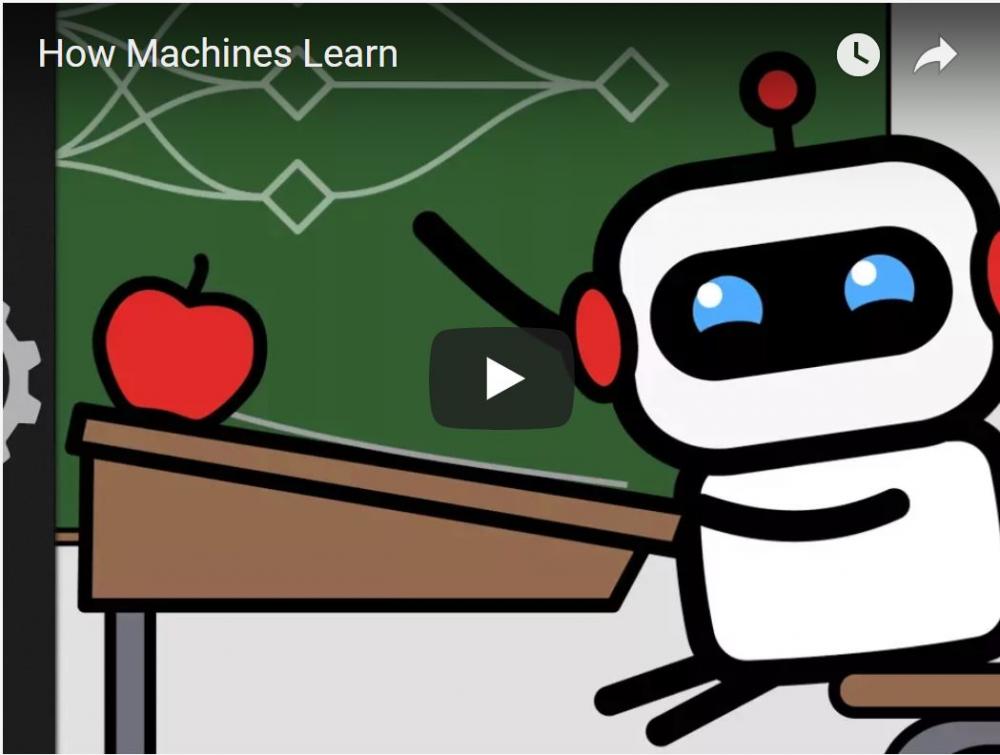 How do all the algorithms around us learn to do their jobs?

Not A President, Not Yet A Dictator 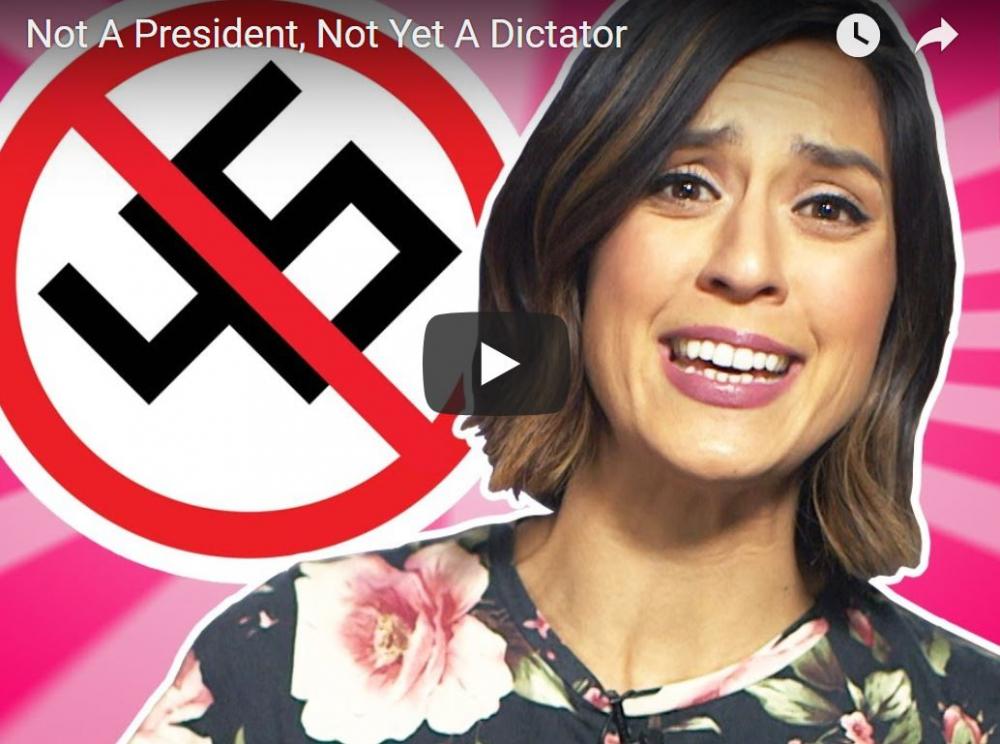 In light of the one-year anniversary of the crappiest day of our lives – the inauguration of Donald J. Trump – we examine how democracy is holding up to his daily assault.