Confounds the Science - (Parody of) Sound of Silence. Daniel Ellsberg Says We've Escaped Self-Annihilation by Luck. As You Are | Amandla Stenberg Movie. Humiliating: Watch Nunes Demolish Himself On Surveillance. 5 Ways Trump Has Betrayed His Voters.

Confounds the Science - (Parody of) Sound of Silence 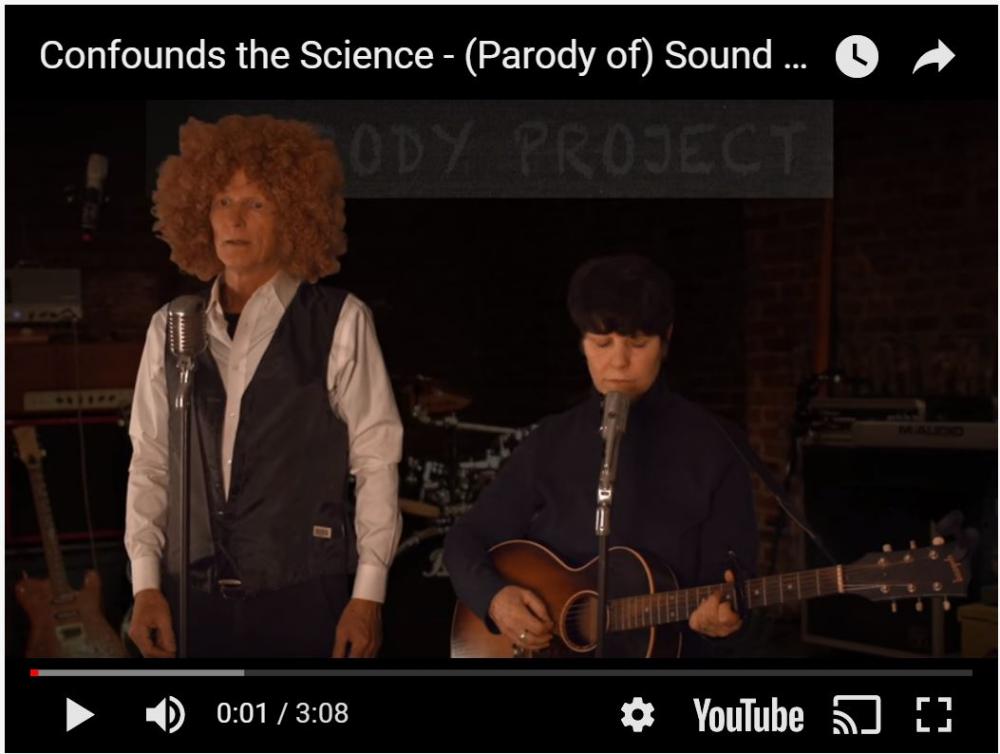 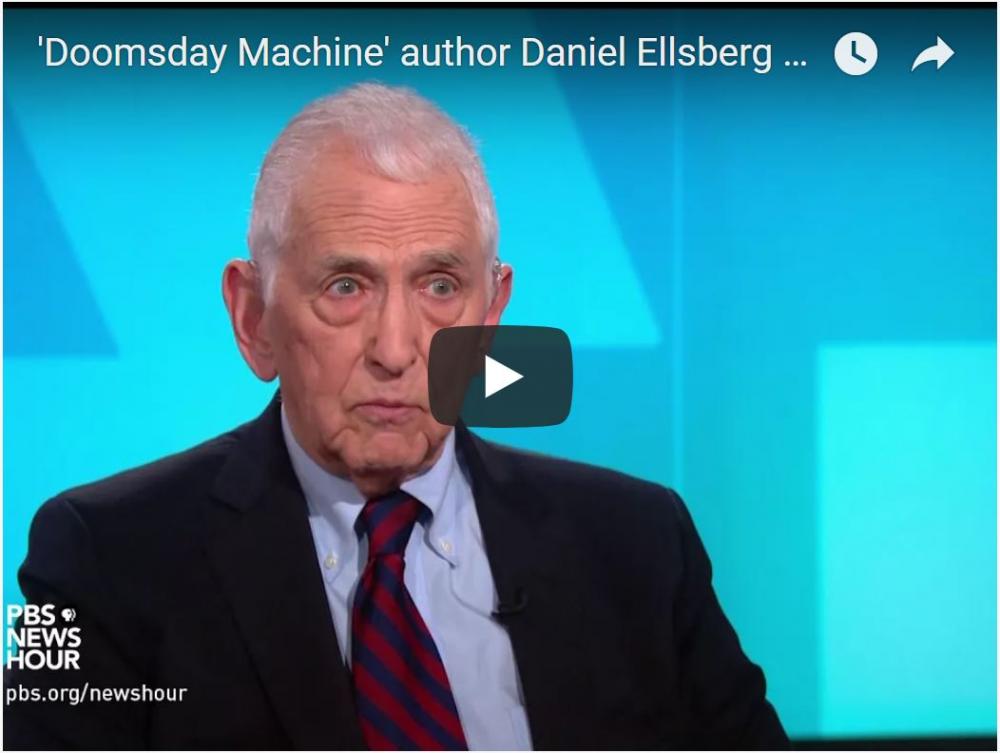 The military analyst turned whistleblower who leaked the Pentagon Papers looks at the existential threat of America’s nuclear capacities in his new memoir, “The Doomsday Machine.”

As You Are | Amandla Stenberg Movie 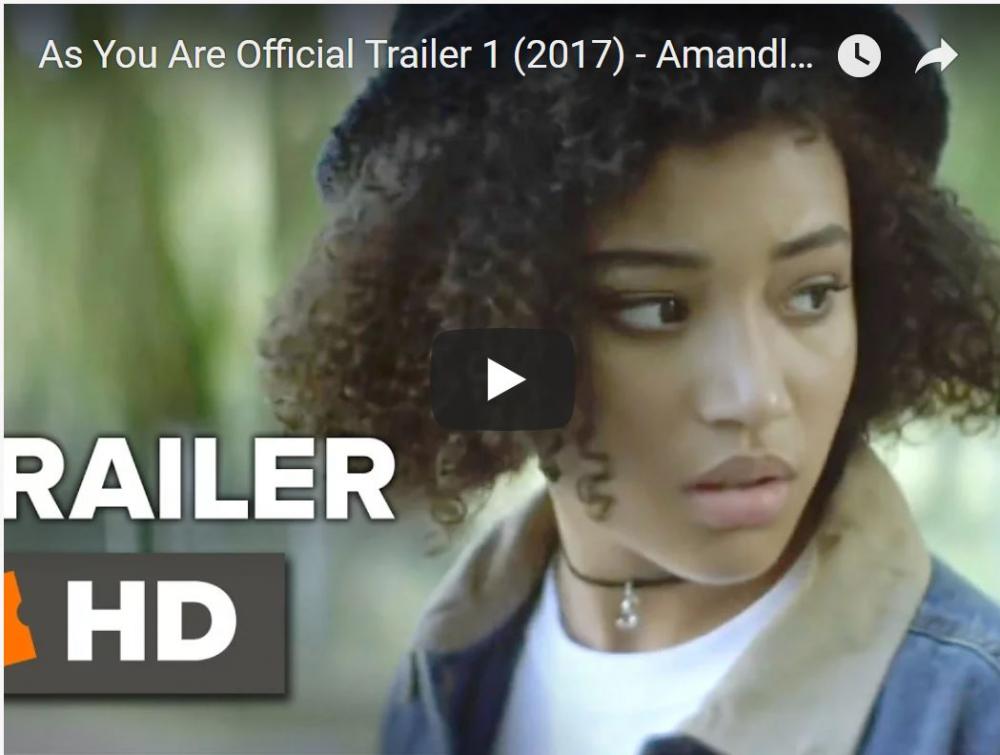 A risk-taking movie that traces the friendship of three teenagers through memories prompted by a police investigation. 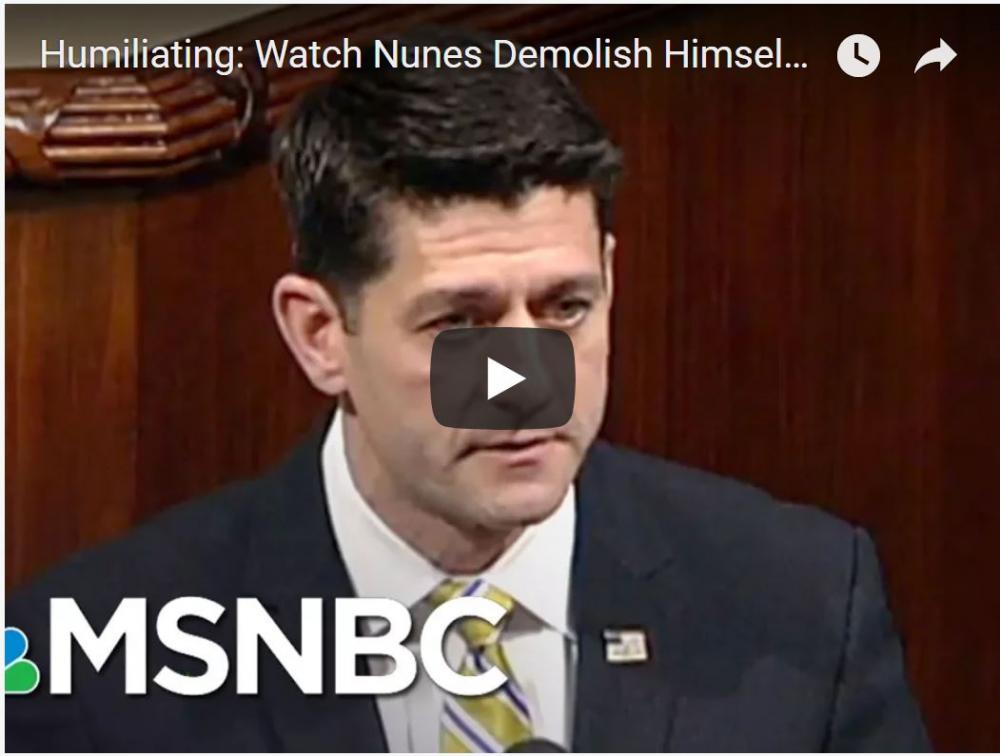 In a “Beat” special report Ari Melber breaks down Republican hypocrisy on the controversial GOP memo.

5 Ways Trump Has Betrayed His Voters 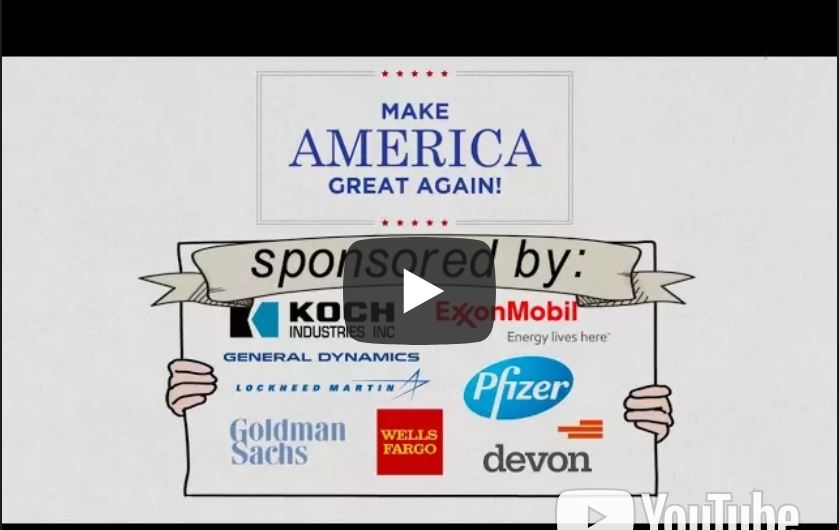 Fox News viewers saw a 30-second version of this video on the day of Donald Trump's State of the Union address. Busted!