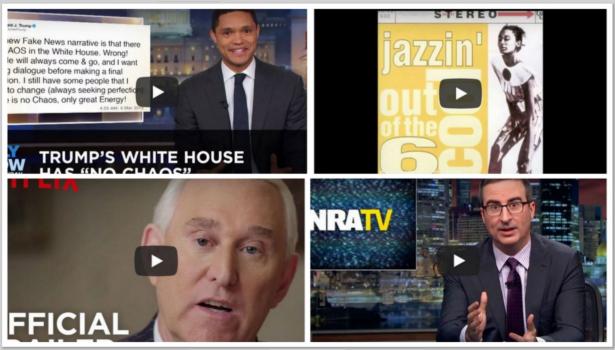 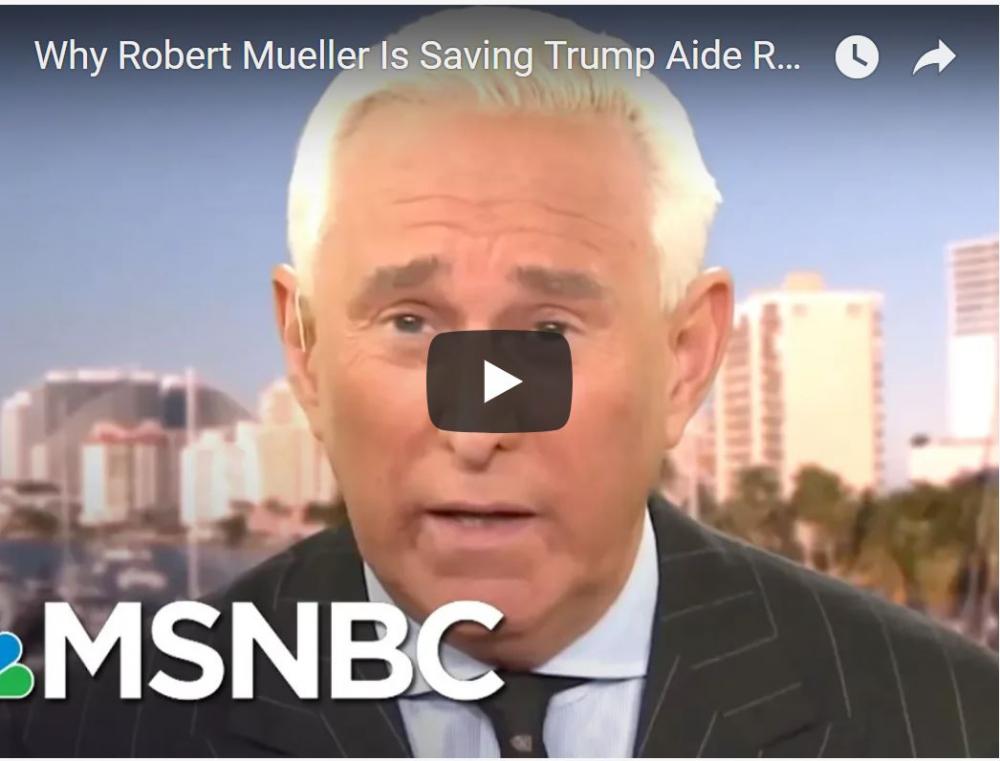 New heat on Trump’s longtime ally and former campaign adviser, Roger Stone after Sam Nunberg alleges Bob Mueller is targeting his mentor. In a new interview, Stone reveals a new Russia-WikiLeaks defense and says he has not heard from Mueller. 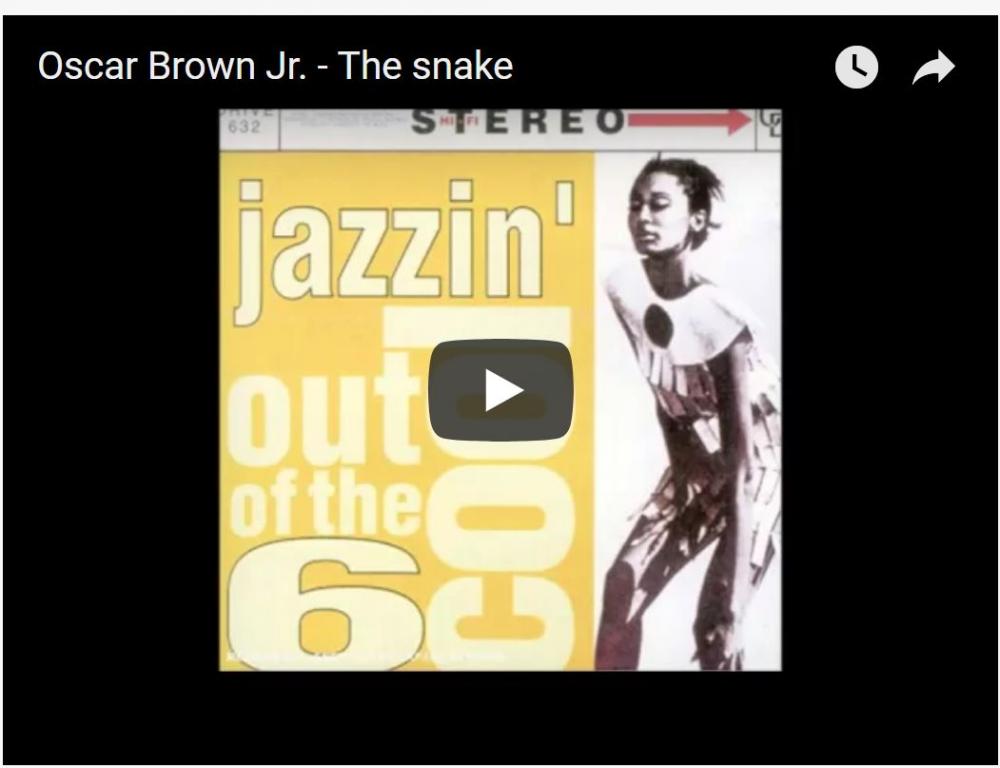 Donald Trump has often appropriated the jazz/soul work The Snake of musician and radical social activist Oscar Brown, Jr. to drum up fear of immigrants. But in Oscar Brown's telling the story has a very different meaning. Complete story here.

Get Me Roger Stone | Documentary 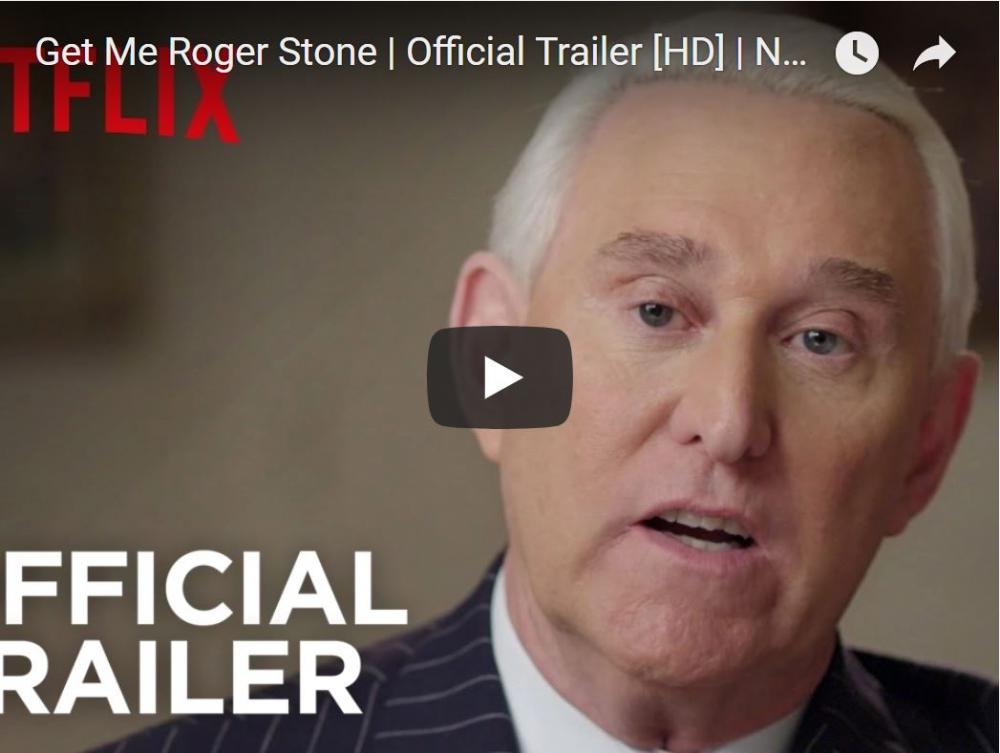 The whole world was shocked by the rise Donald Trump, but there was one man who had been plotting it for years: Roger Stone. Diving deep into the mind of the master manipulator, Get Me Roger Stone provides a raw perspective on the transformation of American politics. Now Streaming on Netflix. 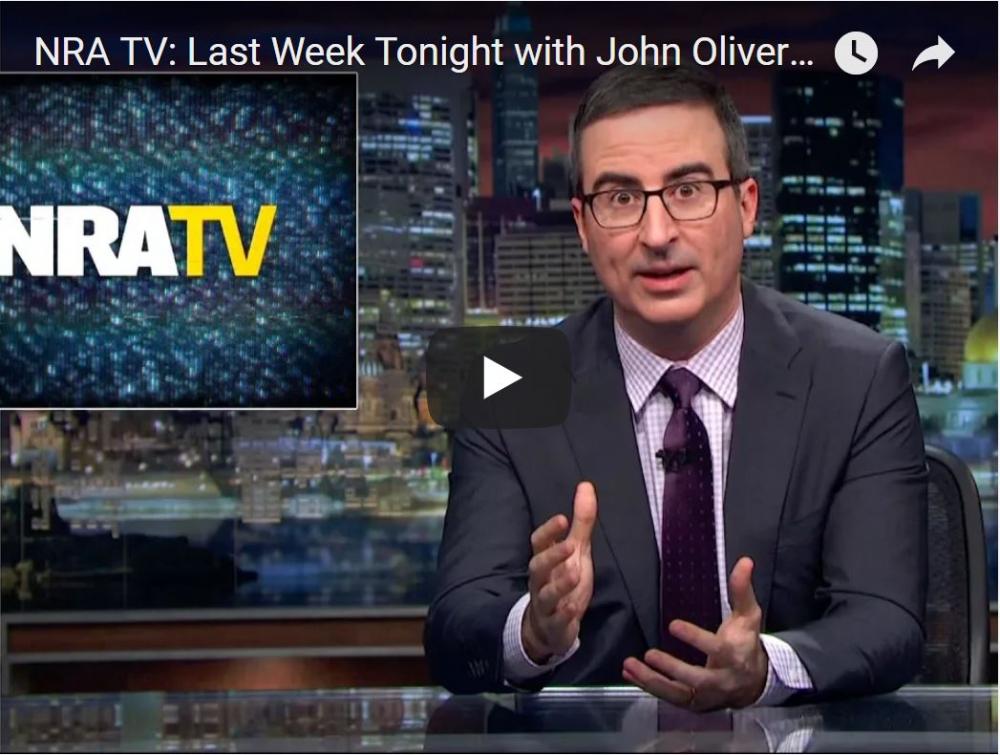 The NRA's streaming lifestyle network aims to boost gun sales, often by using an ominous tone that would make just about anything sound terrifying...including muffins.

Trump's White House Has 'No Chaos' 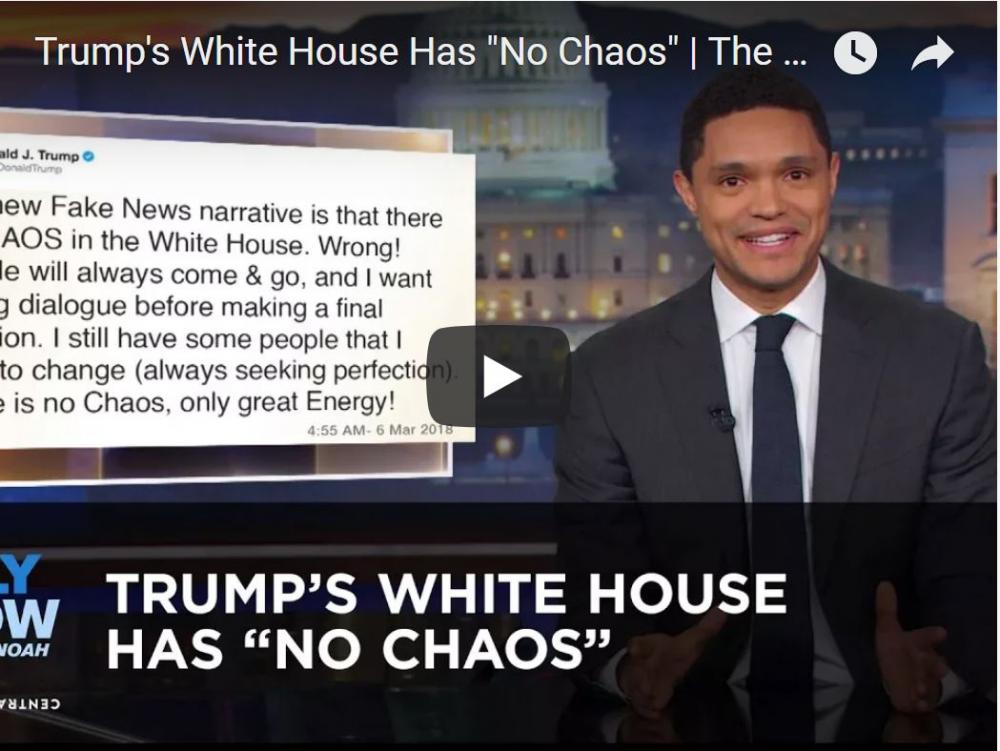 After Trump tweets that there's "no chaos, only great energy" in the White House, Kellyanne Conway is accused of violating the Hatch Act, senior economic adviser Gary Cohn resigns, and Stormy Daniels sues the president for failing to sign his own NDA.