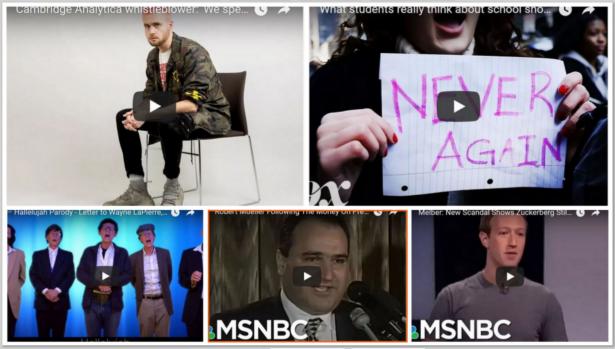 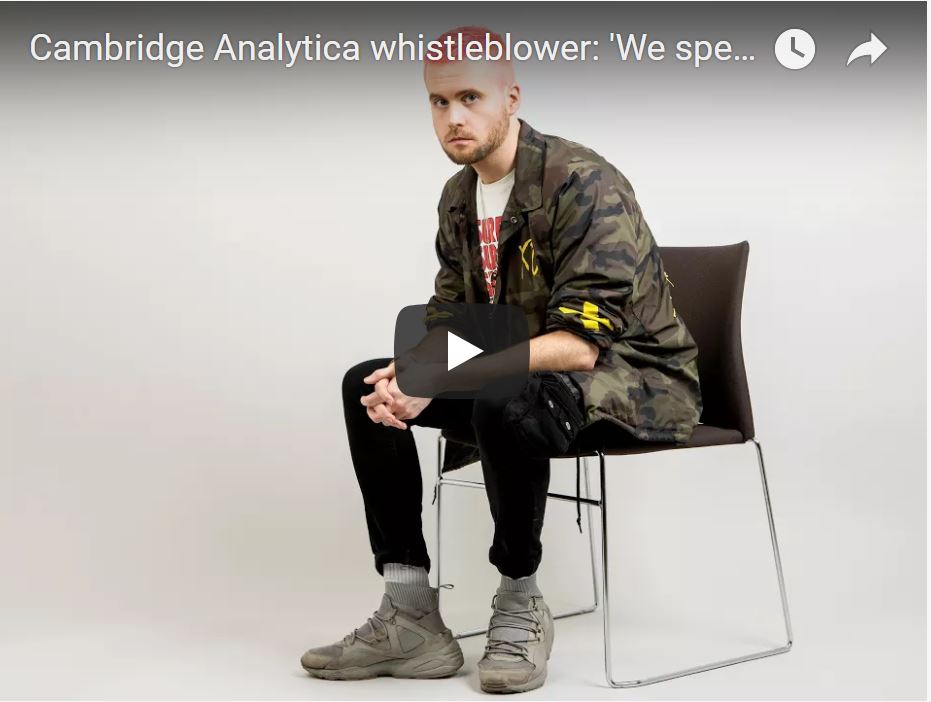 Christopher Wylie, who worked for Cambridge Analytica, reveals how personal information was taken in early 2014 to build a system that could profile individual US voters in order to target them with personalized political advertisements

Hallelujah Parody - Letter to Wayne LaPierre and the NRA 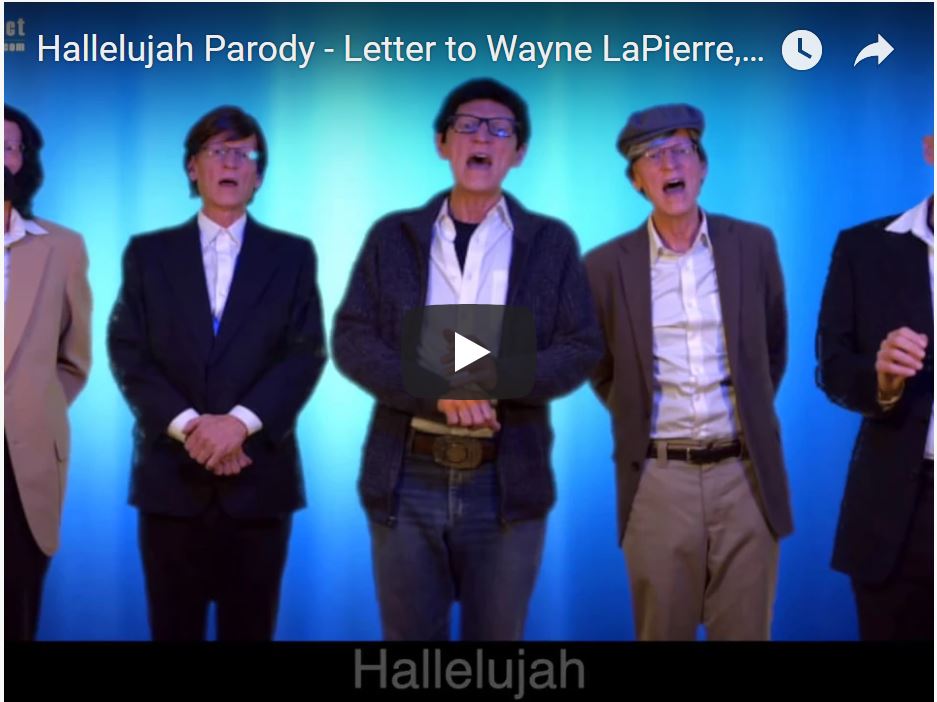 Parody of Leonard Cohen's song Hallelujah, based on the arrangement by Pentatonix 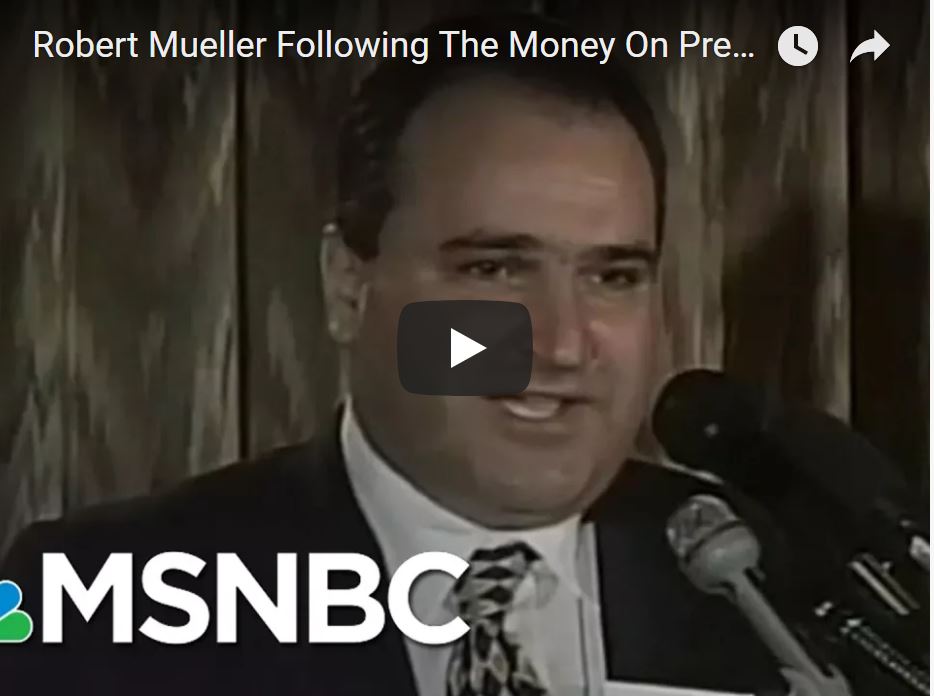 What 1,600 Students Think About School Shootings 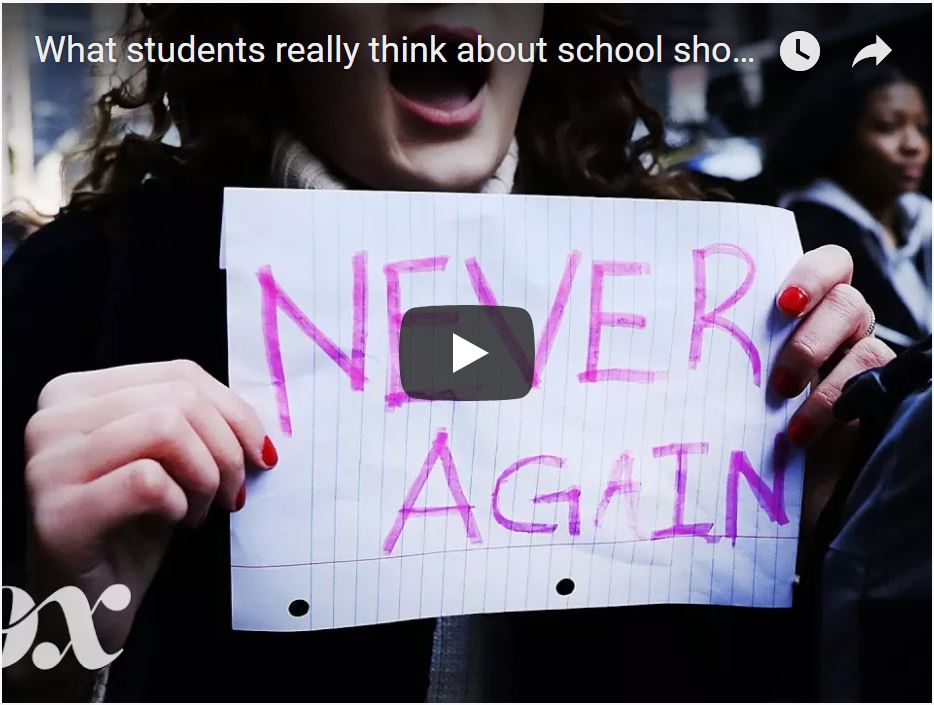 We asked students across the US to share their thoughts on school shootings. Over 1,600 responded. 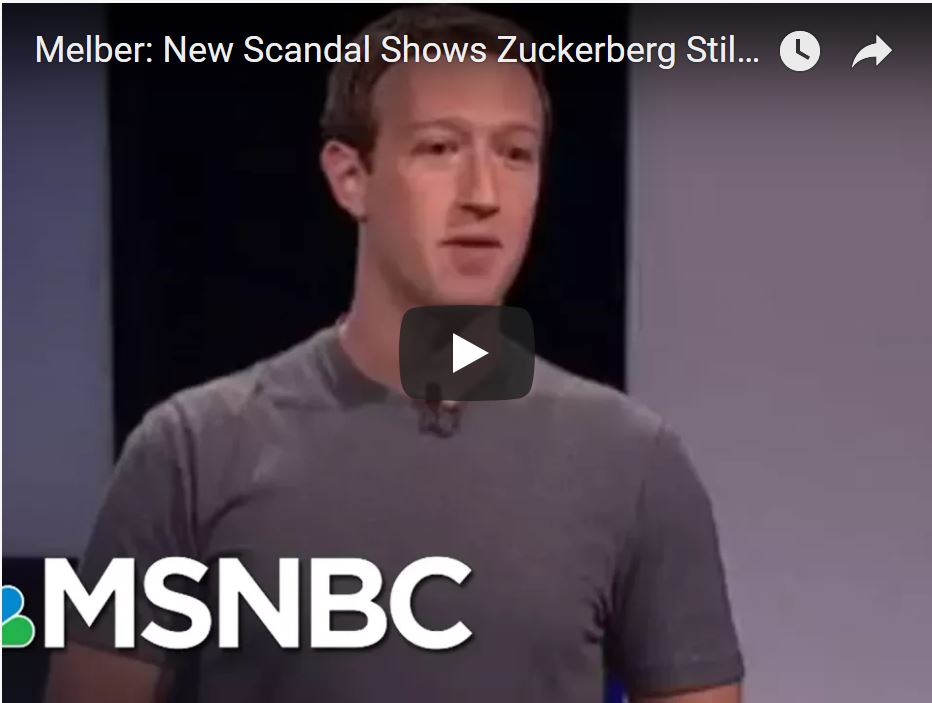 Facebook CEO Mark Zuckerberg breaks his silence and admits a “breach of trust” after a hidden video scandal reveals political dirty tricks. Roger McNamee, a former mentor to Zuckerberg and an early investor in Facebook calls the response “totally inadequate”.