A Series of Gunfortunate Events. You Wanna Lie Us Into War (Parody of Don't Come Around Here No More). The Decline of the Trump Merchandise Empire. Marx in Soho. How IBM Quietly Pushed Out 20,000 Older Workers. 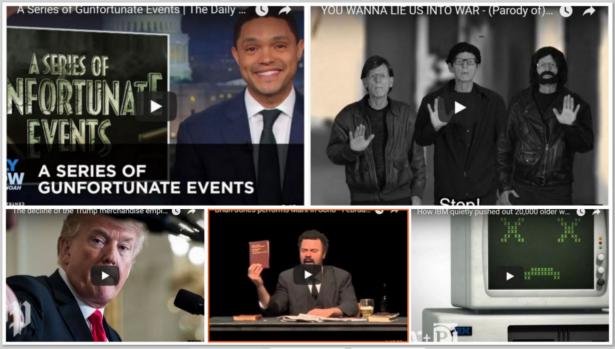 A Series of Gunfortunate Events 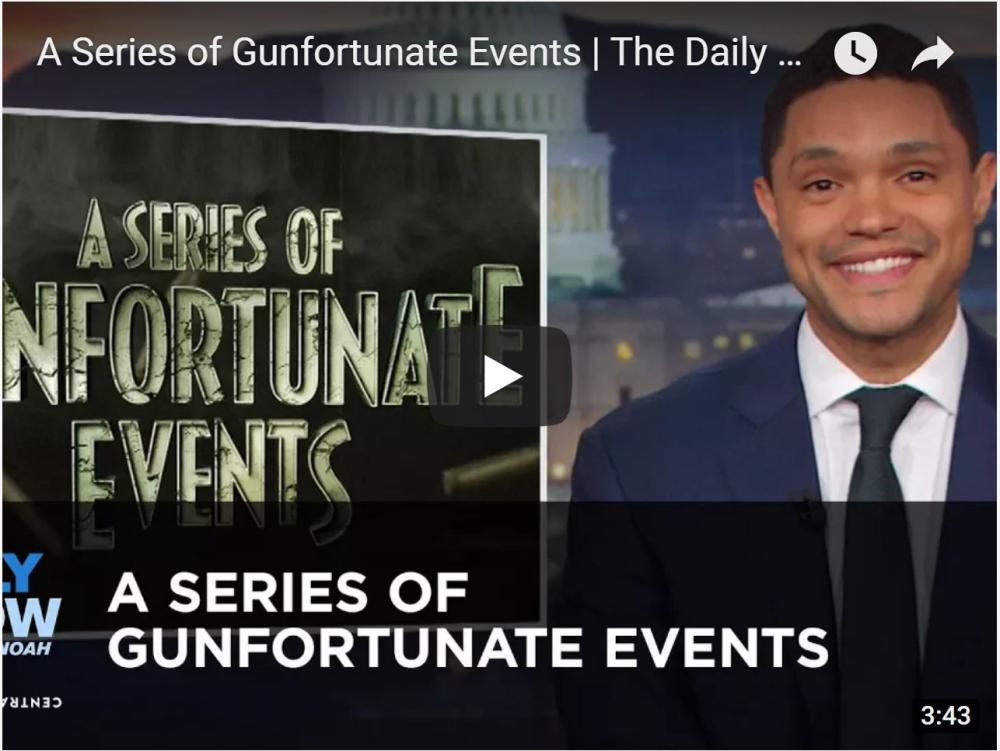 Leading up to another nationwide school walkout to protest gun violence, Trevor recaps all of the news coming from "good guys with guns." 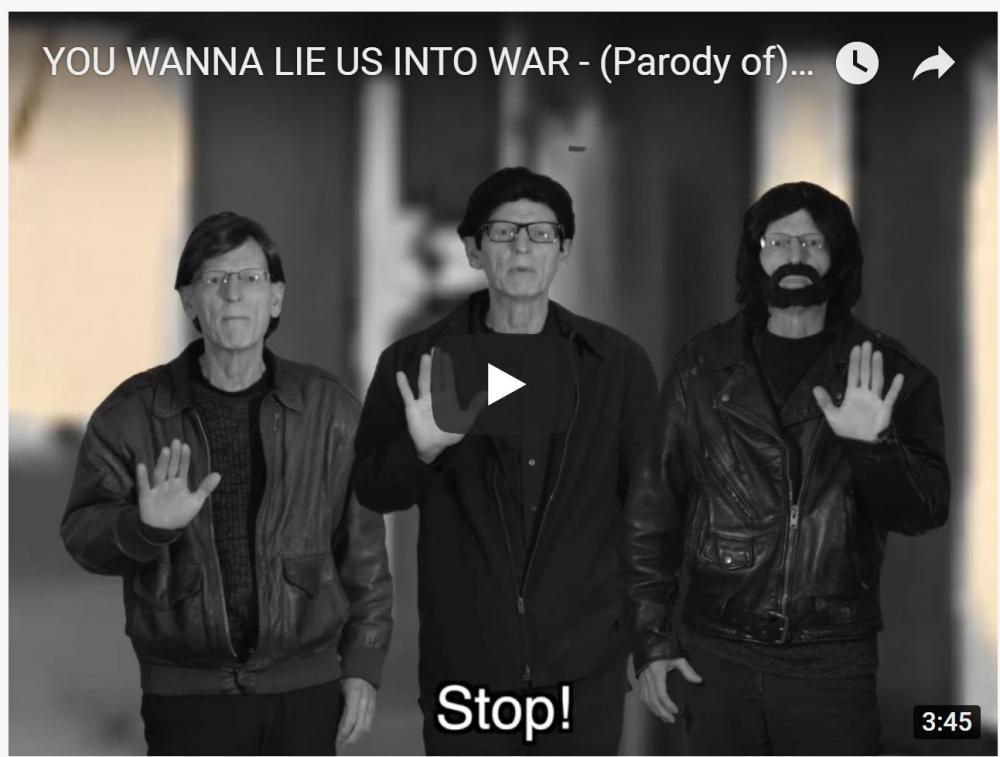 How many times before we say, 'Enough'?

The Decline of the Trump Merchandise Empire 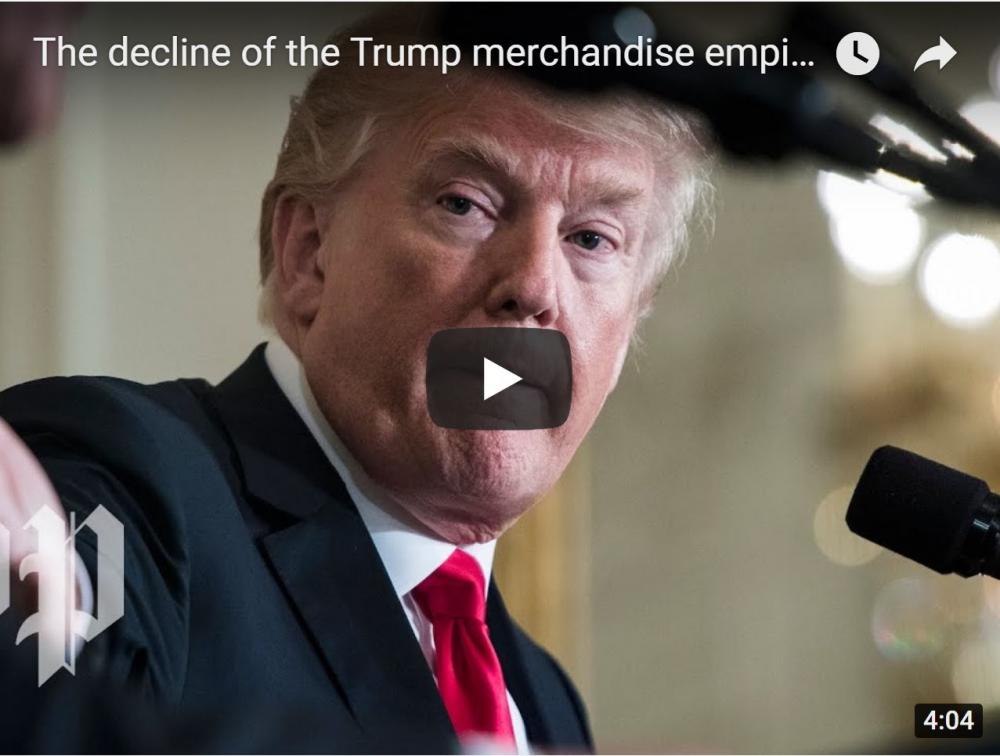 Before he ran for president, Donald Trump was raking in money from Trump-branded steaks, eyeglasses, ties, K-cups, cologne and a dozen other licensed products. But now, nearly all of his partnerships have disappeared. 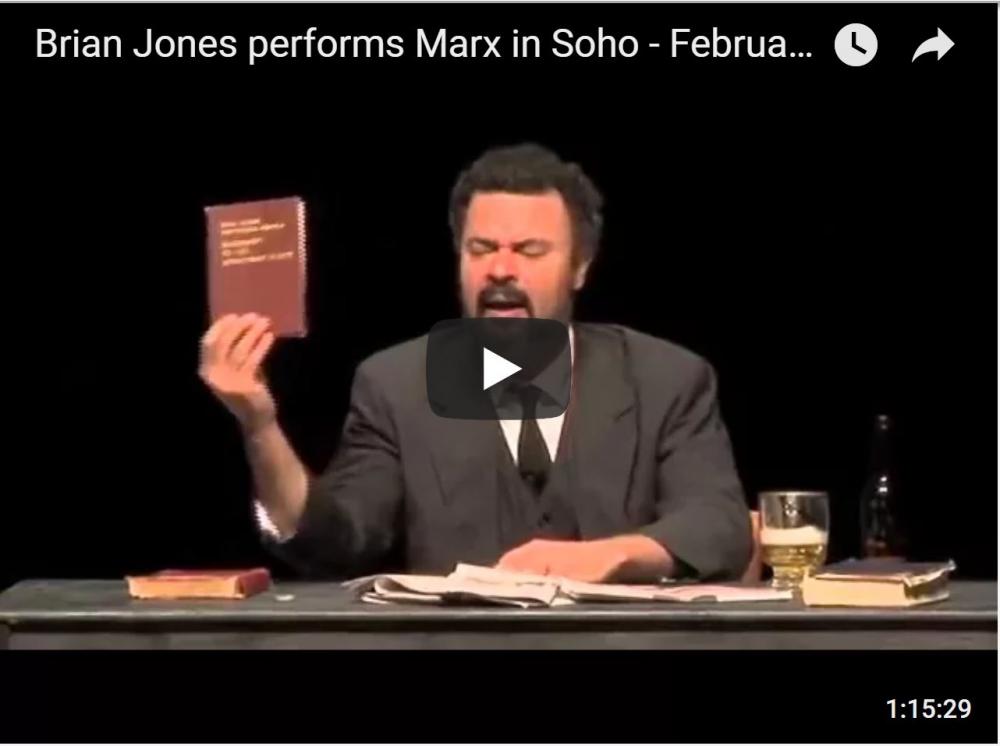 Actor, teacher and activist Brian Jones plays Karl Marx in the late Howard Zinn's amusing one person play that looks at Marx's life, his analysis of society and his passion for radical change. 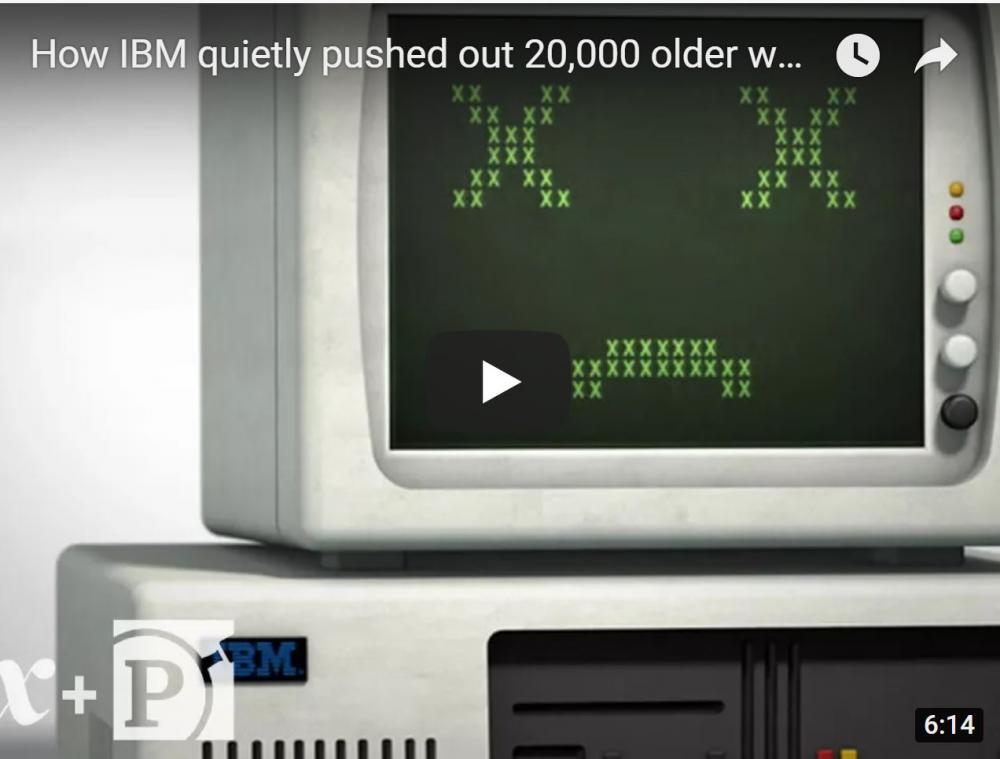 Age discrimination can be very hard to prove.