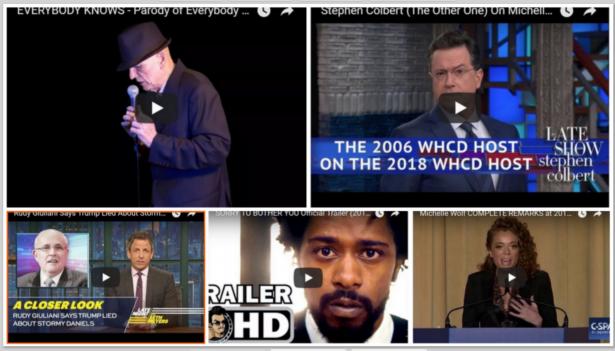 Stephen Colbert (The Other One) on Michelle Wolf's WHCD Speech 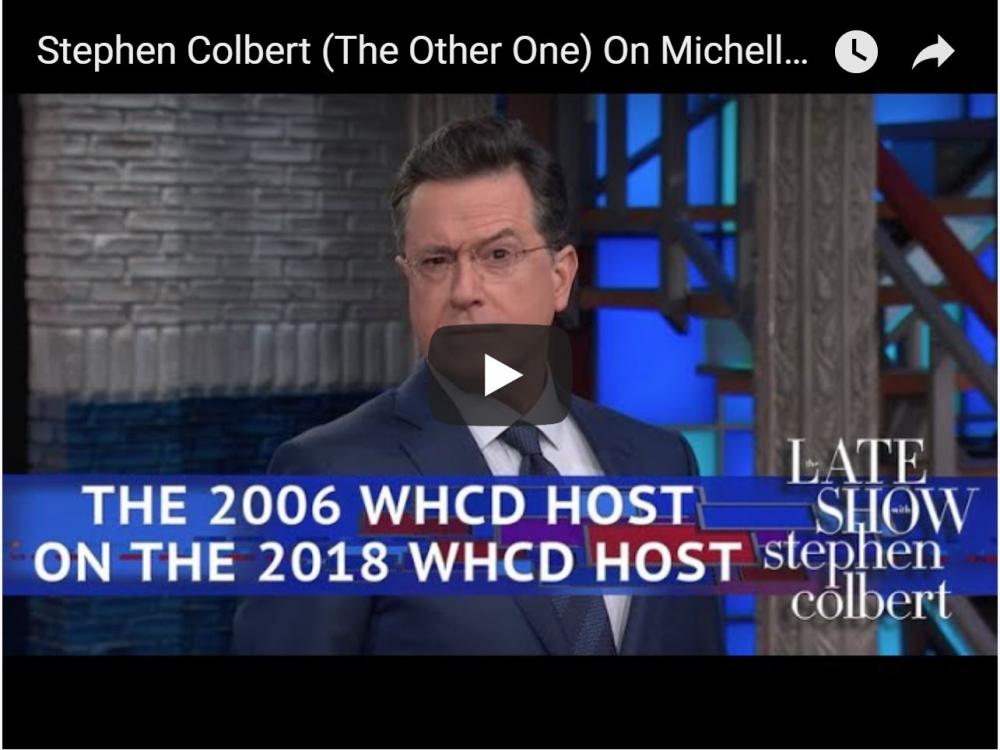 Stephen Colbert recuses himself from commenting on Michelle Wolf's jokes because he's never performed at the White House Correspondents Dinner. But you know who has? Stephen Colbert.

Parody of Leonard Cohen's Everybody Knows 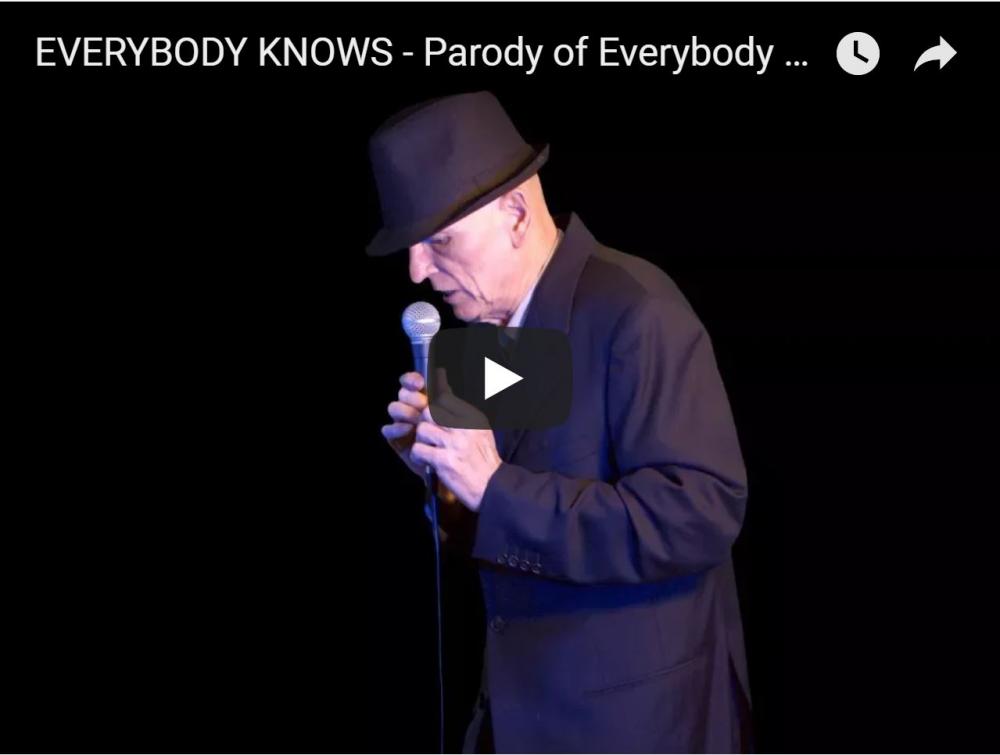 A self explanatory parody about, well, stuff everybody knows.

Movie | Sorry to Bother You 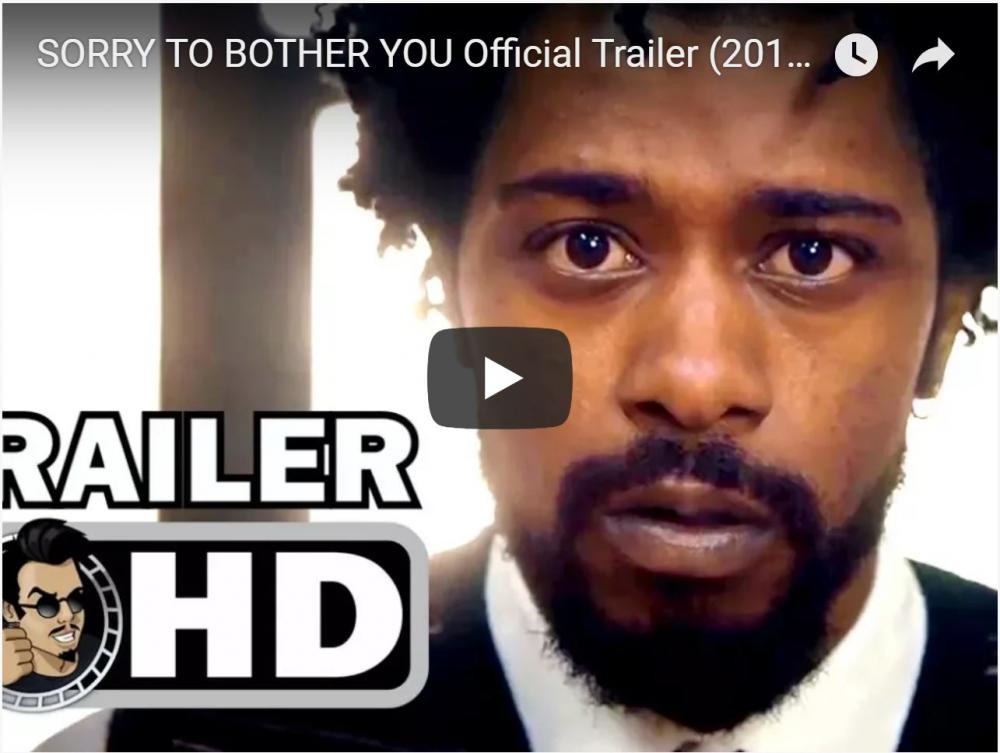 In an alternate present-day version of Oakland, black telemarketer Cassius Green discovers a magical key to professional success - which propels him into a macabre universe. 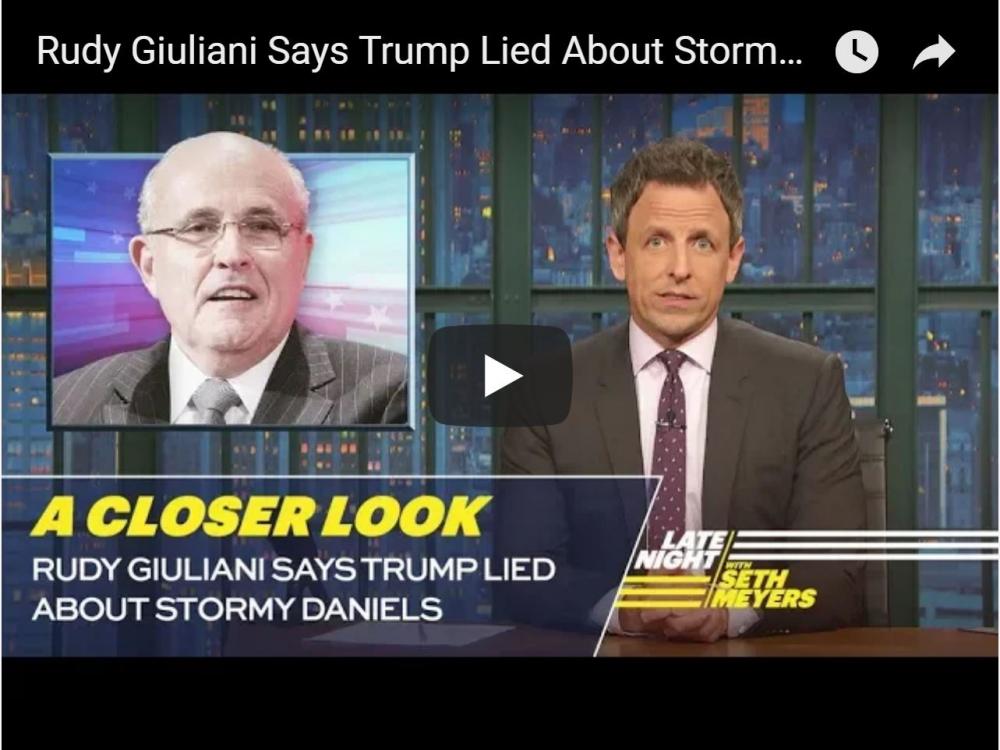 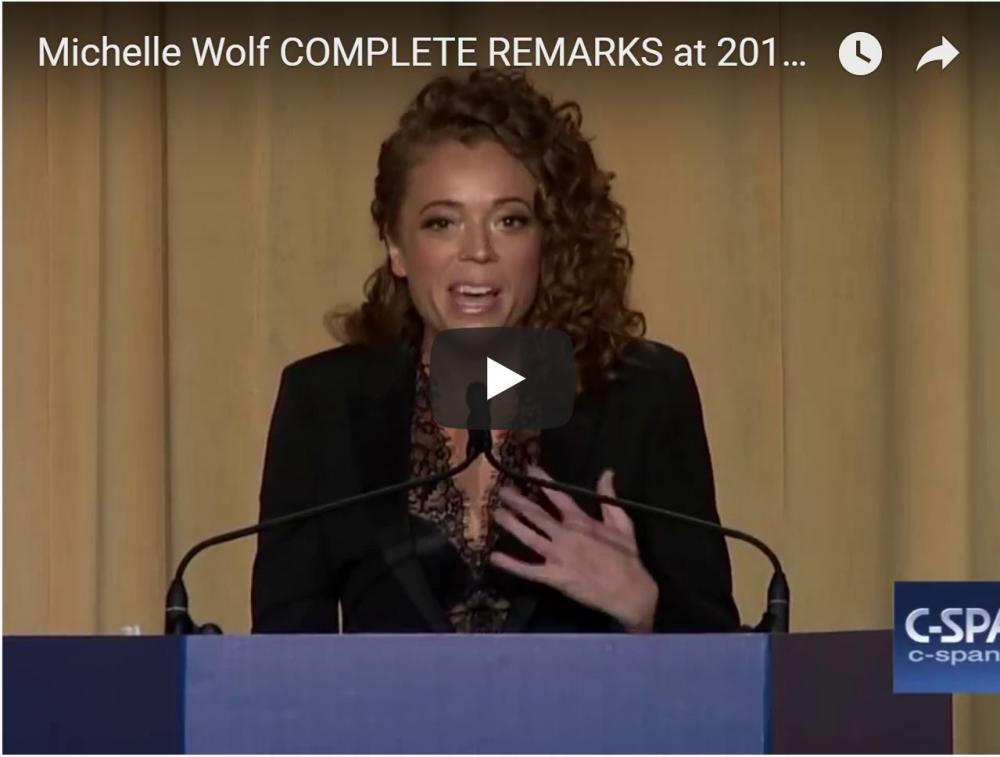 You heard about all the offensive things Michele Wolf said. But you should really hear them  yourself.