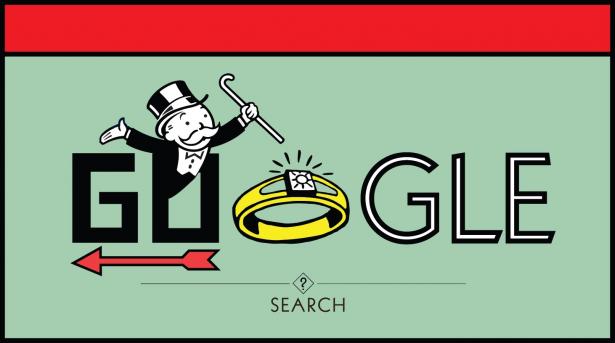 These anonymous Twitter accounts are the real Intellectual Dark Web, and they’re calling out right-wing media.

How Duterte Used Facebook To Fuel the Philippine Drug War

"We were seduced, we were lured, we were hooked, and then, when we became captive audiences, we were manipulated to see what other people — people with vested interests and evil motives of power and domination — wanted us to see."

Judging by the Cover: How the Magazine Industry’s Identity Crisis Is Playing Out on Its Front Page

By Alyssa Bereznak
September 4, 2018
The Ringer

Print may be dying, but the magazine cover still plays an essential role in defining—and sustaining—a media brand. Can the cover outlive the magazine?

Data Firms Team up to Prevent the Next Cambridge Analytica Scandal

A bipartisan group of political data firms are drafting a set of industry standards that they hope will prevent voter data from being misused like it was in 2016.

The Monopoly-Busting Case Against Google, Amazon, Uber, and Facebook

By Russell Brandom
September 5, 2018
The Verge

What tech companies have to fear from antitrust law.