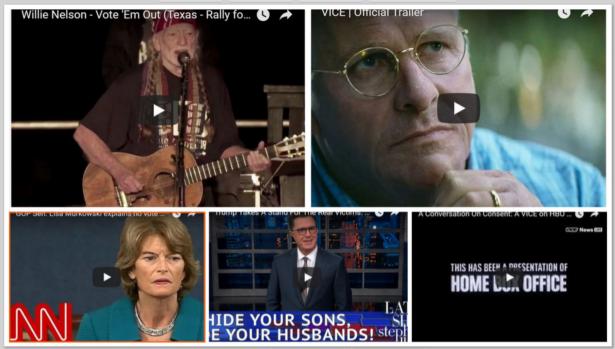 A Conversation on Consent 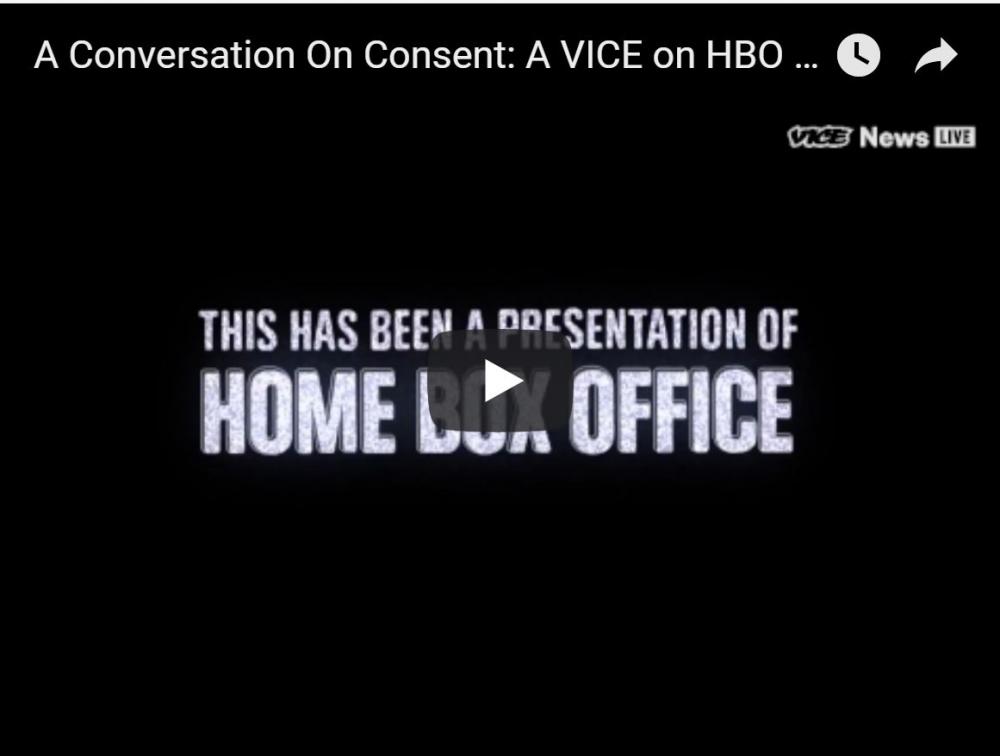 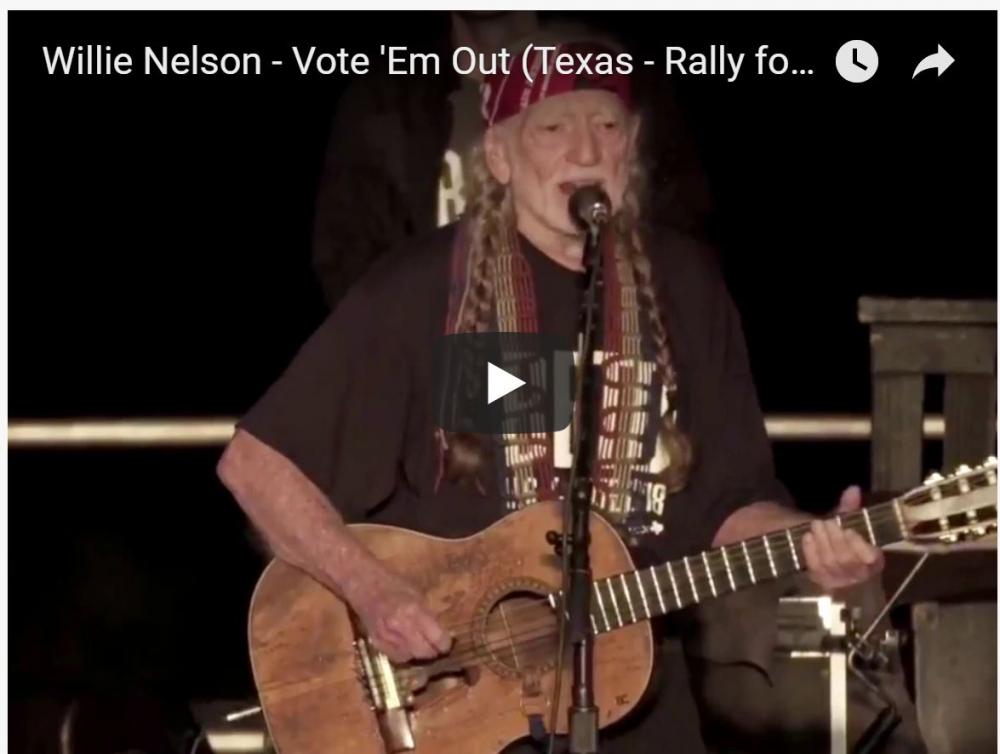 Willie Nelson's live premiere of Vote 'Em Out performed 9/29/18 at the rally for Beto O'Rourke.

Trump Takes a Stand for the Real Victims: Men 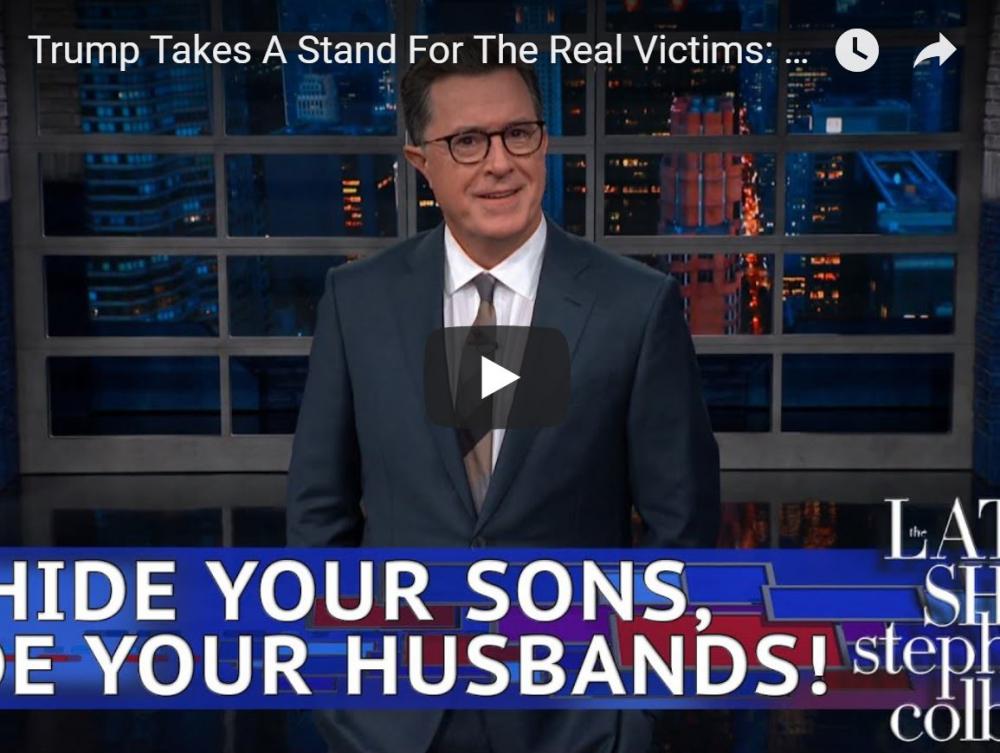 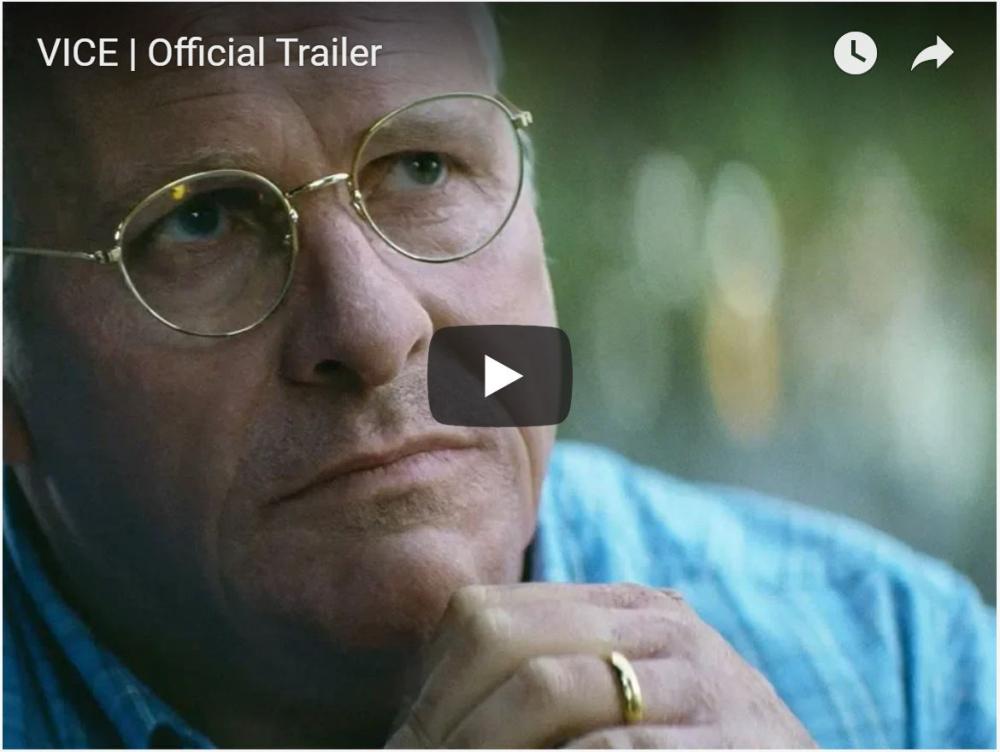 VICE explores the epic story about how a bureaucratic Washington insider quietly became the most powerful man in the world as Vice-President to George W. Bush, reshaping the country and the globe in ways that we still feel today. 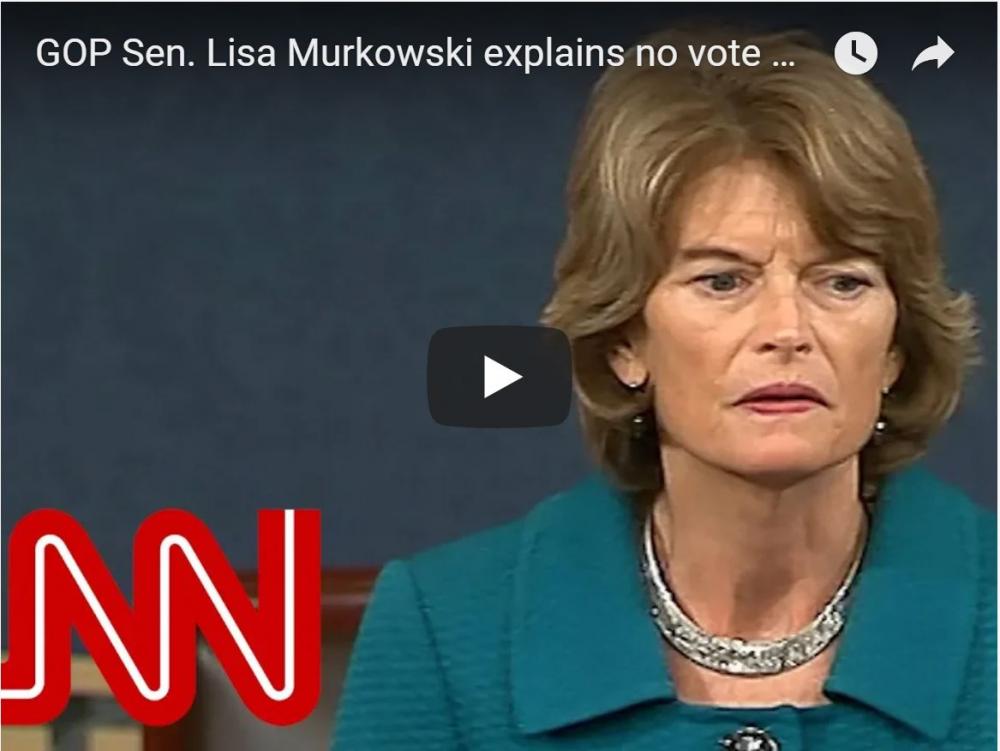