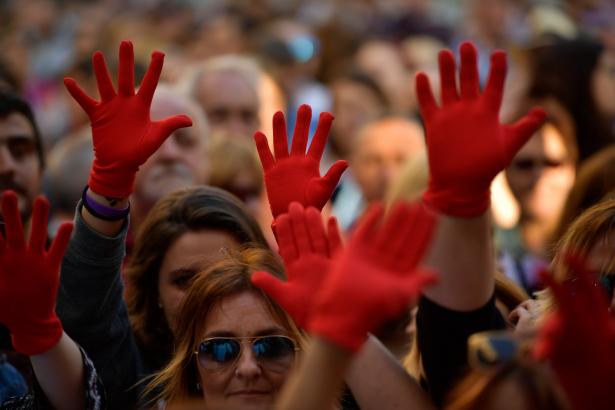 Marching to End Violence Against Women

People around the world are commemorating the U.N.-designated International Day for the Elimination of Violence Against Women.

The protests against the gathering of global leaders provides an opportunity to develop political platforms that can mount a more sustained resistance to the neoliberal agenda.

Two new parties appear to represent the coming of hope, even for the impatient and the disillusioned—the Future Forward Party and the Commoners’ Party. Both cater to distinctive constituencies. Together, they present a sort of contradictory complementarity much needed in Thai politics.

__________
Natives and Migrants, Locked In a Common Struggle Against Imperialism

A social conflict—or, if you will, a “class struggle”—has flared up on a planetary scale between those seeking to enter the citadels of prosperity (one which is largely behind us) and the powers-that-be that are trying to reject them—a conflict destined to dominate the course of this century.

__________
Catalonia: The Struggle Over Strategy in the Independence Movement

While the stability of the Catalan government has so far not been affected, the always conflictive relationship between pro-independence forces has reached a new low. How did matters go downhill so fast?

Raed Fares and his longtime associate Hamoud Jneed were gunned down, leaving a hole in the fabric of Kafranbel's civil society.

Ethnic minorities have suffered under this government, but now we have the opportunity to transform politics.