Awake in Mississippi on a New Day

A movement for liberation requires long-term commitment. It requires truth-telling and courage and patience. And a movement should celebrate moving the needle, as Mississippians did. 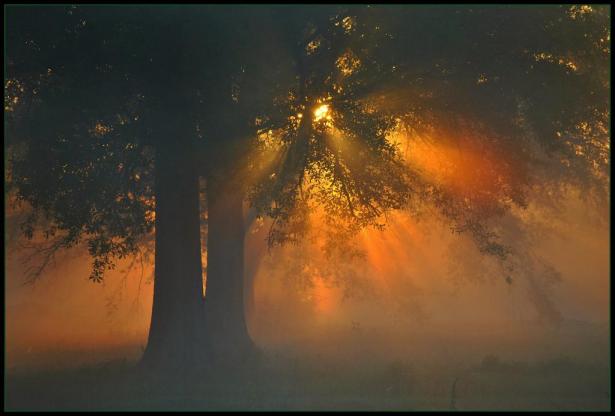 Someone I don't know, who lives outside of our state, wrote this social media post about Mississippi in response to the outcome of the U.S. Senate runoff: "They are still a bunch of hateful white people no matter how we cut it. It's never going to change it hasn't in the hundreds of years and it's not gonna change by 2020. We need to cut our losses and focus on the states that will make real change."

Thank God Mrs. Hamer and Medgar Evers didn't "cut their losses." They and others toppled segregation in spite of a "bunch of hateful white people." And some of those white folks learned and did better.

In 2004, with great trepidation and warnings from friends, I went to Neshoba County at the invitation of local citizens who wanted to mark the 40th anniversary of the murders of James Chaney, Andrew Goodman and Michael Schwerner. I'd certainly been indoctrinated that this place was the worst that an already bad Mississippi had to offer. And yet, with great courage over the course of several months, black, white and Choctaw residents gathered to tell the truth about their community, to build trust, and, in the strength of those new relationships, to issue a call for justice for the killings. Their advocacy led to the first state trial and conviction in that case, within a year of their work. By the next year, their actions helped us to pass a bill mandating teaching civil and human rights history in all Mississippi classrooms.

In our culture of immediate gratification, we expect difficult cultural change to occur in an instant, by fiat or tweet. It never has and never will.

In our culture of immediate gratification, we expect difficult cultural change to occur in an instant, by fiat or tweet. It never has and never will. There are no shortcuts to the everyday process of building inclusive relationships and trust in order to change mindsets and actions. An election is not a movement.

A movement for liberation requires long-term commitment. It requires truth-telling and courage and patience. And a movement should celebrate moving the needle, as Mississippians did. While President Trump won the state by 18 points, organizing there cut the GOP advantage in the Senate race by more than half to 8 points, even though Republicans outspent Democrats by 4 to 1. More folks showed up to vote in Hinds County for the runoff than voted in the regular election. That is unheard of, people! And that work didn't just happen in the last six months. We must not let the forward movement of the Espy campaign obscure the grassroots leadership across the state over the last 50 years and especially since the 2016 election.

That year, a small group of women in north Mississippi began having regular lunches every Friday. Hesitantly, one Friday one of the women confessed somewhat timidly that she was a Democrat. One by one, the remaining women shared that they, too, were Democrats. It has been beaten into our psyches for so long that Mississippi is so reliably red that the words "progressive" or "liberal" became shibboleths in the state. But the more we declare our belief in justice and equality, in compassion and mercy and love, the more of us we see live here. This election was simply one more invitation to come join this movement for liberation.

So, you see, the loss is not for those of you outside of Mississippi to cut. It's ours. We earned it, to learn from it and to grow. Beyond this one election, I hope what's also been lost is the illusion that we can change Mississippi (or this nation) without hard work. I hope some of us lose the myth that organizing doesn't work and doesn't deserve support. I hope we've lost the idea that if we ignore racism it will just go away.

We are awake in Mississippi on a new day. There are children to feed and elders to love and minds to change. We have work to do and no time to coddle mercurial attention spans.

Susan M. Glisson is the co-founder of and a partner in Sustainable Equity LLC, based in Oxford, Mississippi, and founding director of the William Winter Institute for Racial Reconciliation.