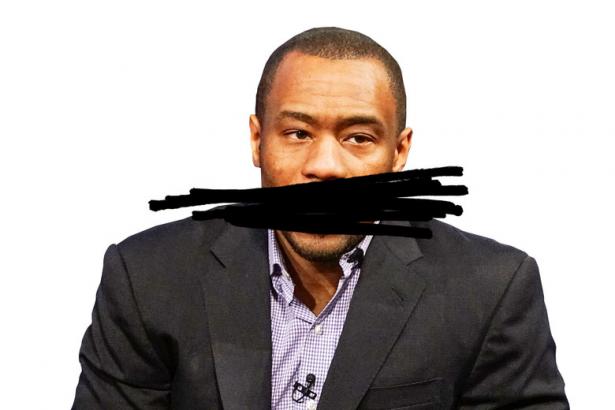 The Six Words That Got Marc Lamont Hill Fired From CNN

Hill's dismissal highlights how pro-Israel lobbying groups control the US discourse on Palestine and Israel.

Tech is an Opportunity for Labor

New technologies contain strong cooperative tendencies, which give an impulse toward the establishment of production systems capable of self-design and self-regulation. Interconnectivity is an exceptional opportunity for workers to design alternative projects together.

Black Press: We Plead Our Own Cause

From its inception, the black press has been fighting. Fifty years after the American Revolution, free black people living in northern coastal cities, came to sense that their ongoing struggle for human rights and dignity would need a platform. Freedom’s Journal, the first newspaper to be published solely by black people in America, debuted in New York City on March 16, 1827.

By Devin Coldewey
December 7, 2018
TechCrunch
AI-based tools have been deployed with little regard for potential ill effects or even documentation of good ones. Untested, undocumented AI systems are being put to work in places where they can deeply affect thousands or millions of people.

It’s the End of News As We Know It

Right-wing propaganda is still doing great. Journalism, not so much.

Resentment among temps about their status has boiled beneath the surface at NPR for years, but the tensions have begun to bubble up over the past several months.