America's Rigged Economy in Two Minutes. Bob Dylan: With God on Our Side. How College Loans Got So Evil. AlphaZero: Machine Learning From Scratch. Network | Movie / Theater. 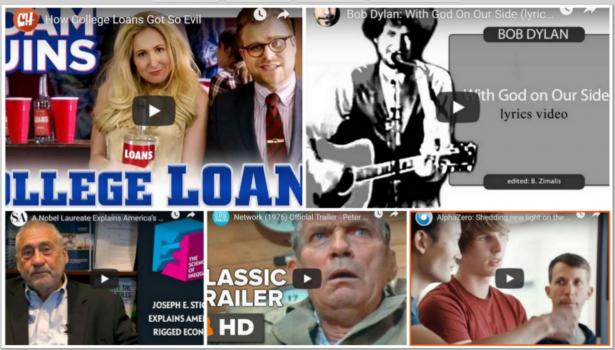 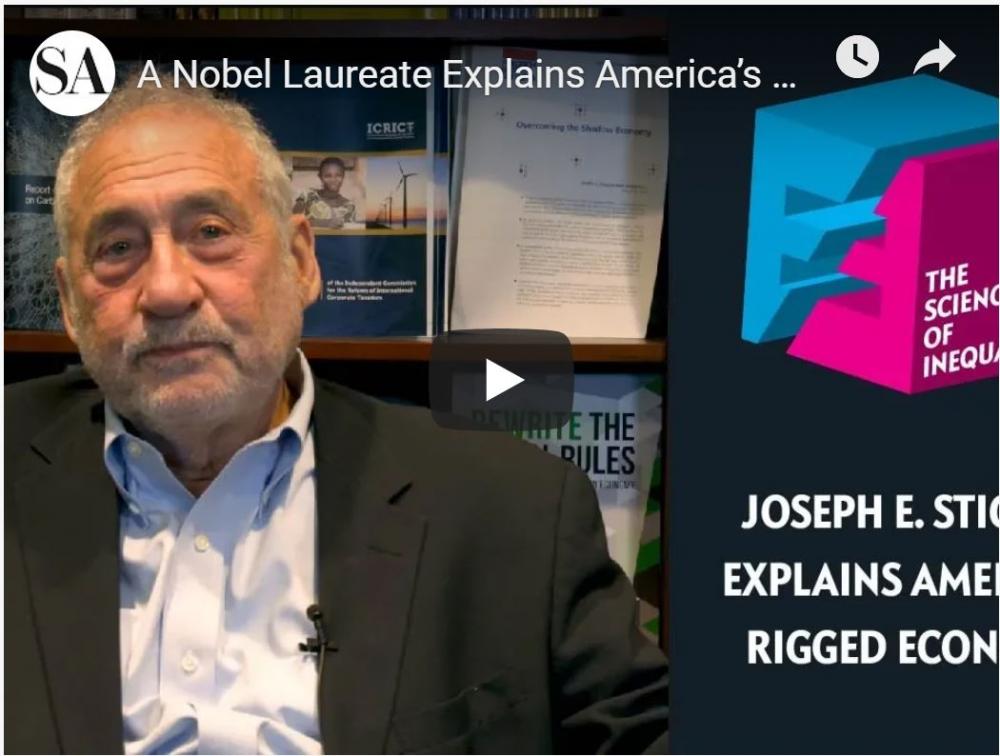 Professor Joseph E. Stiglitz, winner of the 2001 Nobel Prize in Economics, explains why the American economy is rigged, and what that means for future generations.

Bob Dylan: With God on Our Side 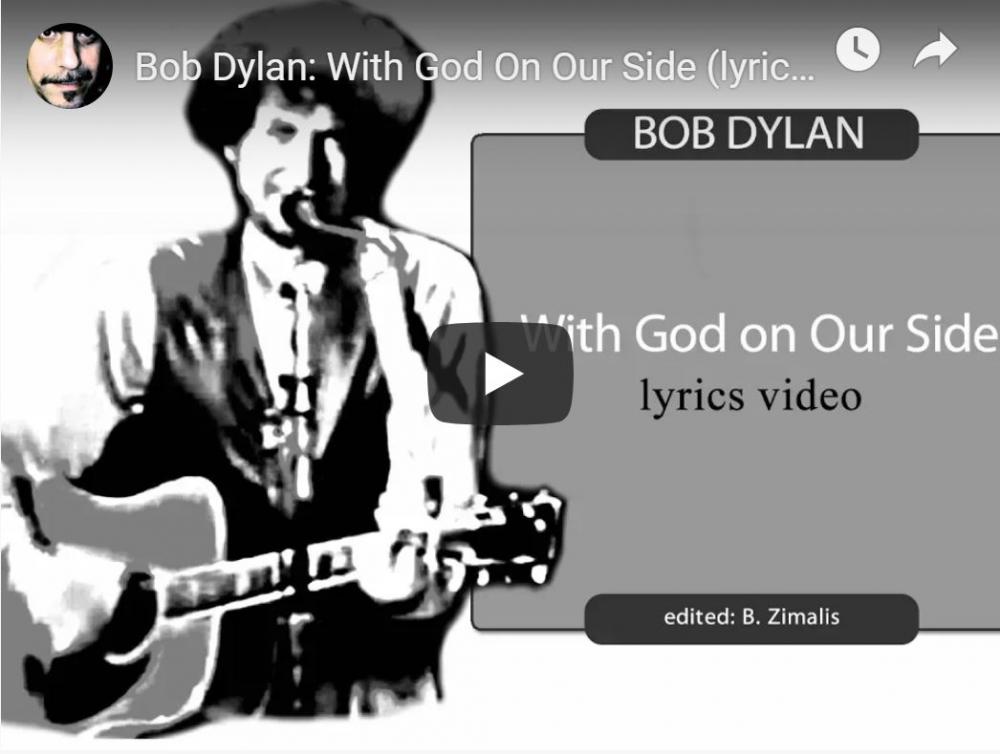 Bob Dylan's memorable 1988 Live Oakland performance of With God on Our Side made into a historical / lyric video.

How College Loans Got So Evil 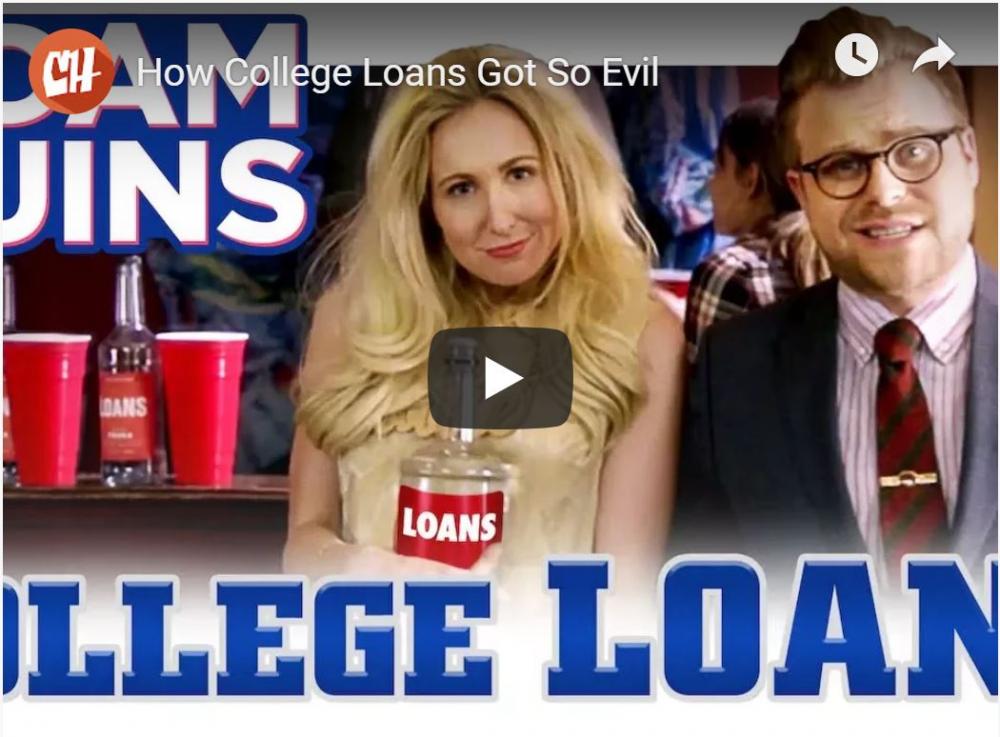 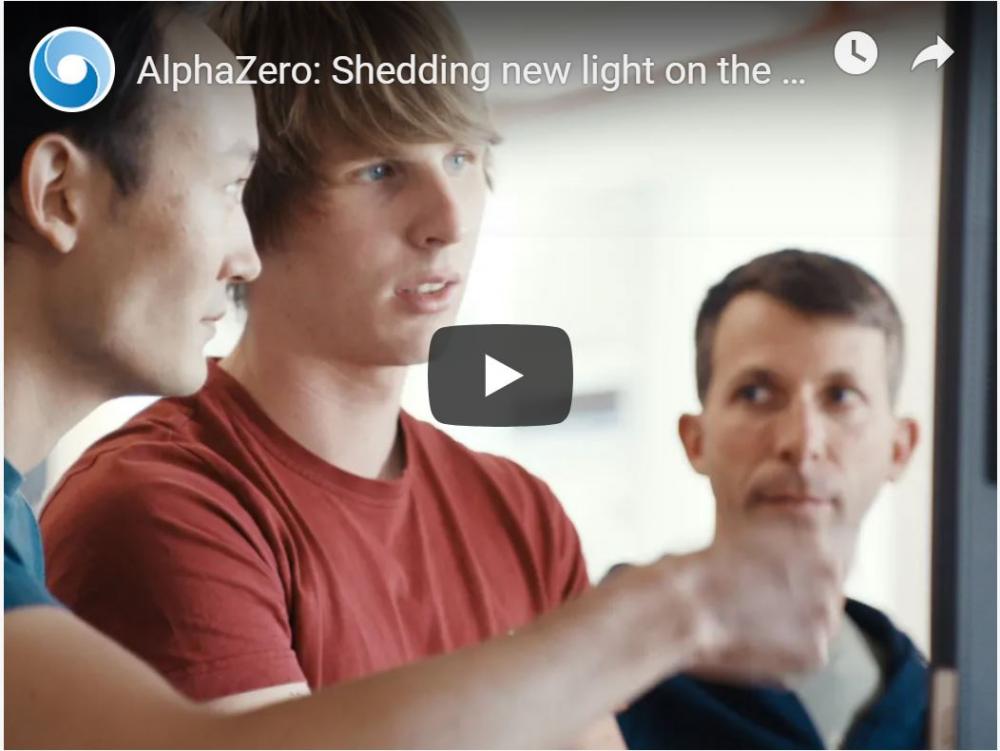 AlphaZero taught itself from scratch chess, shogi and Go, beating a world-champion program in each case and discovering new and creative playing strategies that hint at the potential to tackle other complex problems. 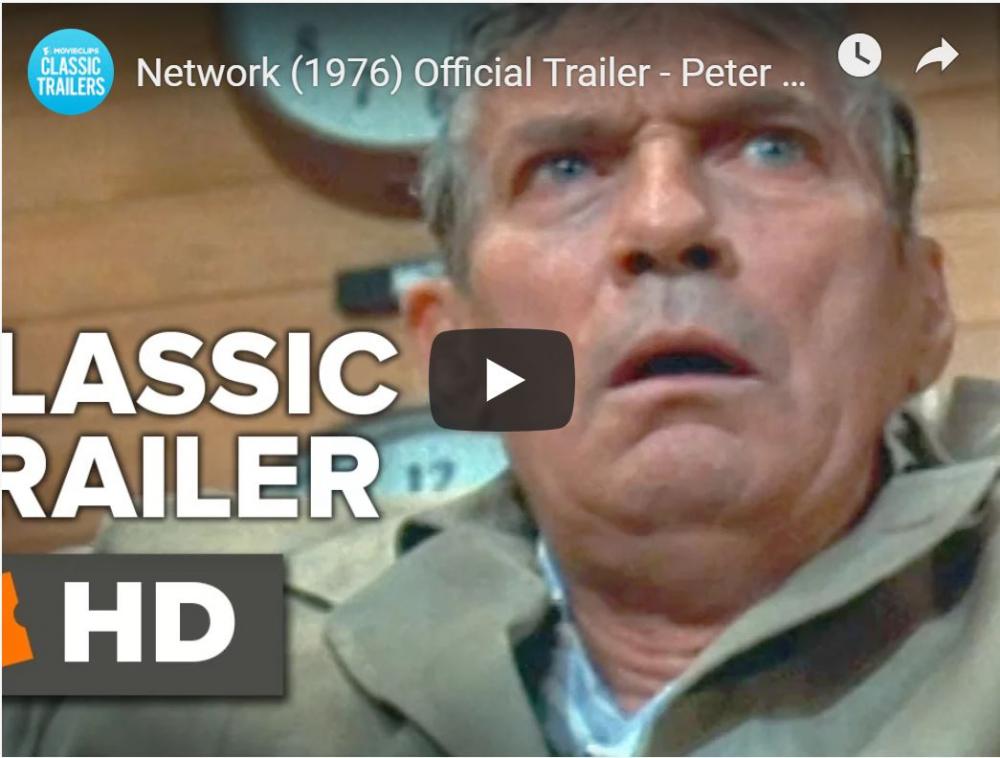 A classic Paddy Chayevsky film starring Faye Dunaway and William Holden about a the role of the media in the corrupt system by which the very rich screw the middle class and poor. Now in a theater version with Bryan Cranston.