How to Memorize the Largest-Known Prime Number

It may seem daunting to memorize a 24-million-digit number, but with these tips you'll be well on your way 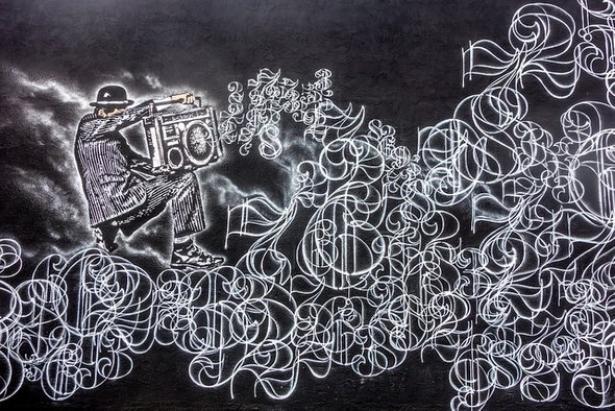 Today, I want to help you experience this new prime number viscerally by memorizing it.

In the first place, we do need to memorize the number of binary digits this number has. That’s 82,589,933. Try this handy phrase: “Cabbages in April besmirch September asparagus. And how!” The number of letters in the word correspond to the digits of the number, and it’s easy to remember because April cabbages are indeed better than September asparagus (in the northern hemisphere).

Now that we’ve memorized the number of digits, it would be nice to find a way to keep track of where we are in the digits as we start writing or reciting ones. The word TWENTY NINE is made from 29 straight line segments. Thus, it is an elaborate way to write the number 29 in tally marks. I decided to expand on the idea. First, I looked for famous poems or phrases that use no round capital letters. The Declaration of Independence, the Gettysburg Address, “The Waste Land,” and “The Jabberwocky” all disappointed me immediately. It was clear: I had to create my own. The following is a poem I wrote to help you get through it all. When written in capital letters, the poem uses 500 straight line segments (punctuation is not included).

Exit we the fiftieth line,
Tie a tiny thymey tine.

Waltzlike I talk.
Timelike we walk.

Some challenges still remain in memorizing M82589933. How do you keep track of how many times you have written the poem? Do you get to take bathroom breaks while you demonstrate that you have memorized the new prime number? What happens if a larger prime is discovered while you are still in the middle of writing this one down? I am confident you will find innovative ways to tackle these challenges and revel in the full splendor of M82589933.

Evelyn Lamb is a freelance math and science writer based in Salt Lake City, Utah.