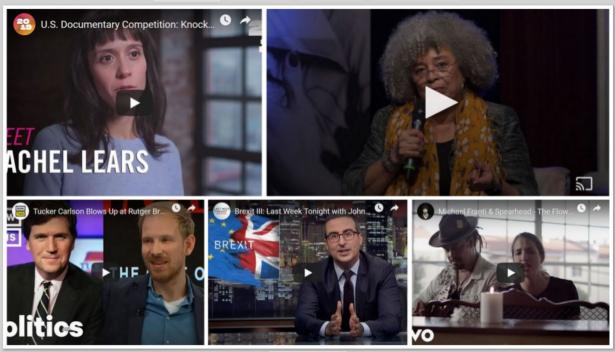 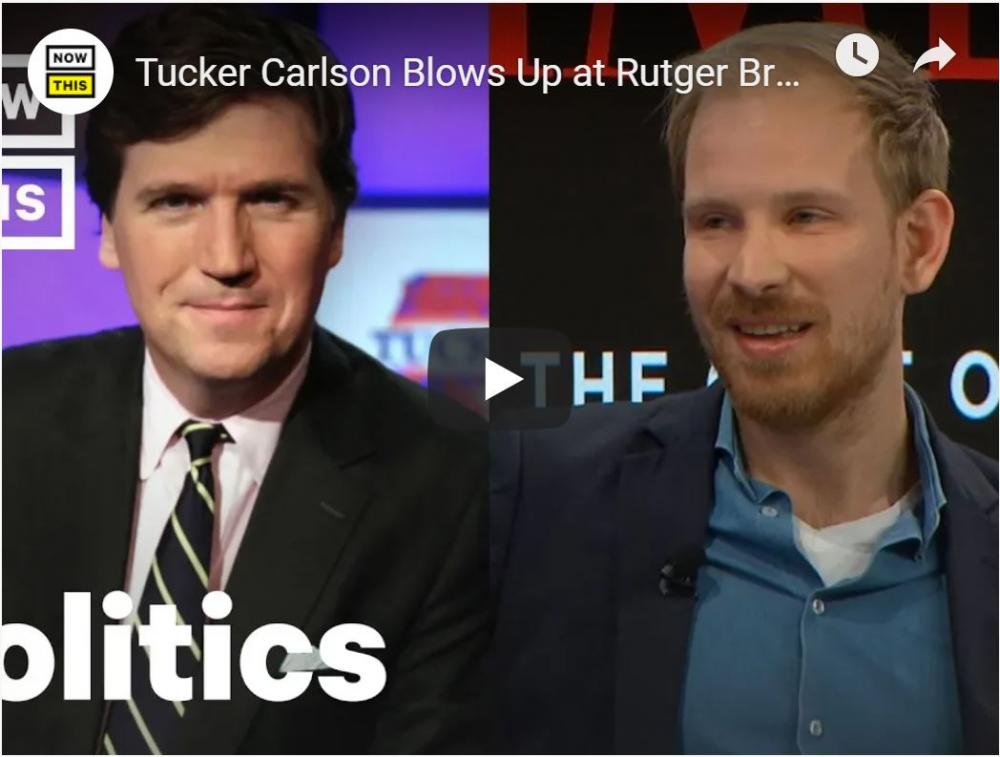 Fox News refused to air this interview with Dutch historian Rutger Bregman after Fox News host Tucker Carlson lost his temper, calling his guest a 'tiny brain...moron' during the interview. 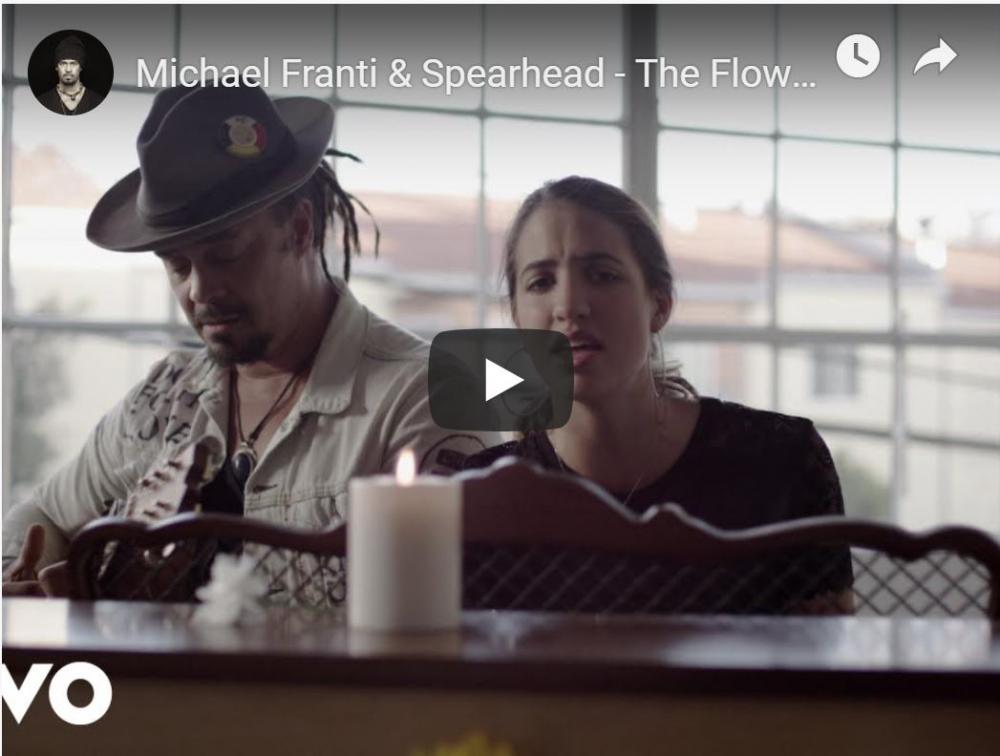 Official music video for “The Flower" off the forthcoming Stay Human Vol. II record, and unofficial anthem of the movement against gun violence. Tour information.

Documentary | Knock Down the House 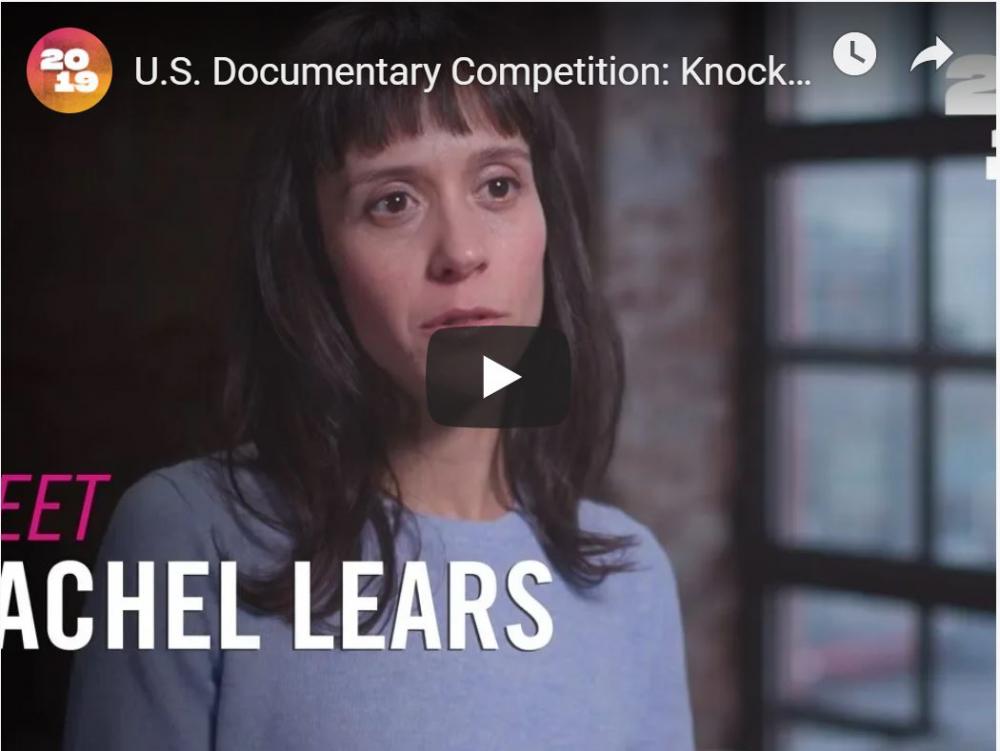 Knock Down the House follows four women political candidates – a young bartender in the Bronx, a coal miner’s daughter in West Virginia, a grieving mother in Nevada and a registered nurse in Missouri – during the 2018 mid-term elections. The film was voted the Festival Favorite Award from among 121 films at the 2019 Sundance Film Festival. 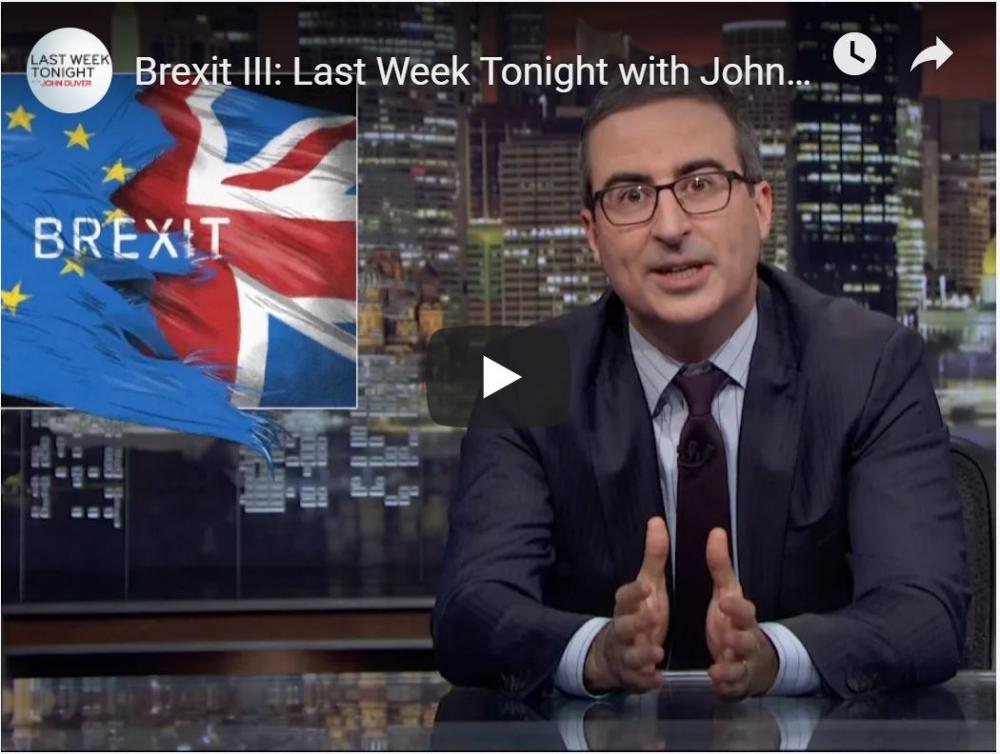 The UK could officially leave the European Union next month, which would be a huge change with hugely damaging consequences. 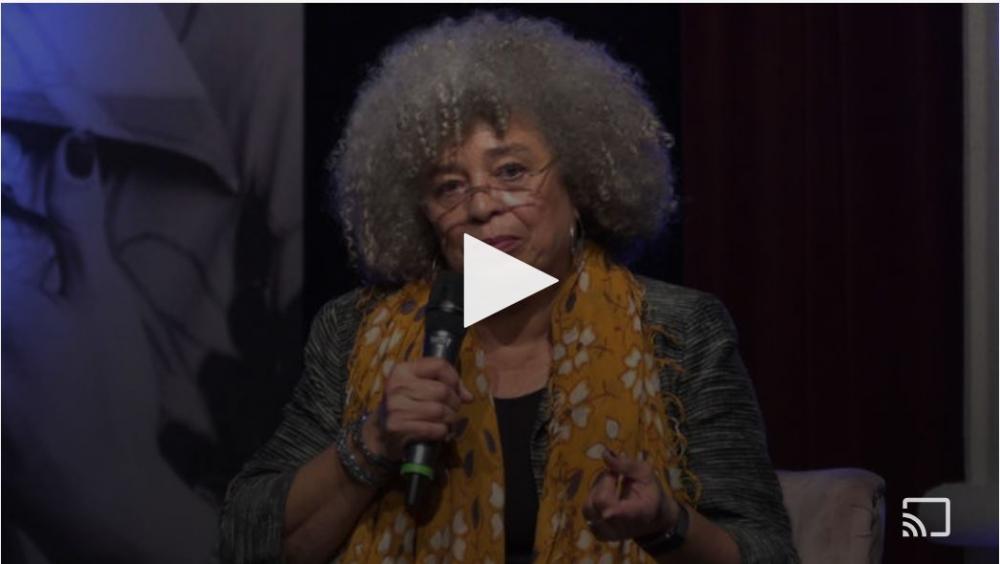 Angela Davis reflects on Palestinian rights and the indivisibility of freedom, the Birmingham civil rights movement and the on-off-and-then-on-again award to her.