McKlbben on Feinstein; Haters I and II; Antisemitism and Anti-Zionism; BDS; What Happened to Steven Salaita? 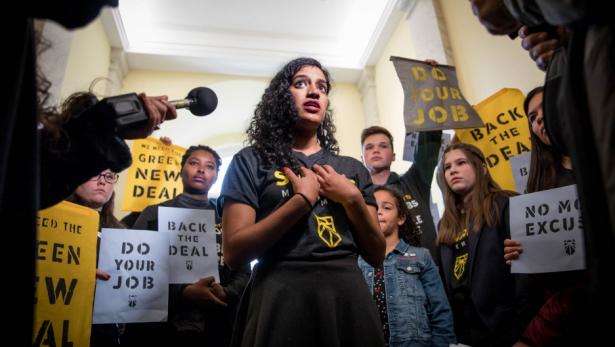 Feinstein was, in fact, demonstrating why climate change exemplifies an issue on which older people should listen to the young.

Deeyah Khan, a Muslim woman, met her enemies — and came away more hopeful than ever.

Experts fear members of white nationalist groups in particular, many of them disillusioned with the political system, could incite violence.

Antisemites Use the Language of Anti-Zionism. The Two are Distinct

Racism against Jews is surging. But disgust should not silence all critics of Zionism.

University administrators have publicly denounced student governments, as well as professors and academic organizations which boycott Israel, and have even banned pro-Palestinian student groups advocating BDS.

A string of tweets that he posted about the Israeli-Palestinian conflict drew considerable outrage.