Staff at a restaurant were discussing Trump's quick departure yesterday. "Trump left because the meeting was not successful," they said. But they added with relaxed assurance, "No problem; there will be other meetings. This will take some steps." 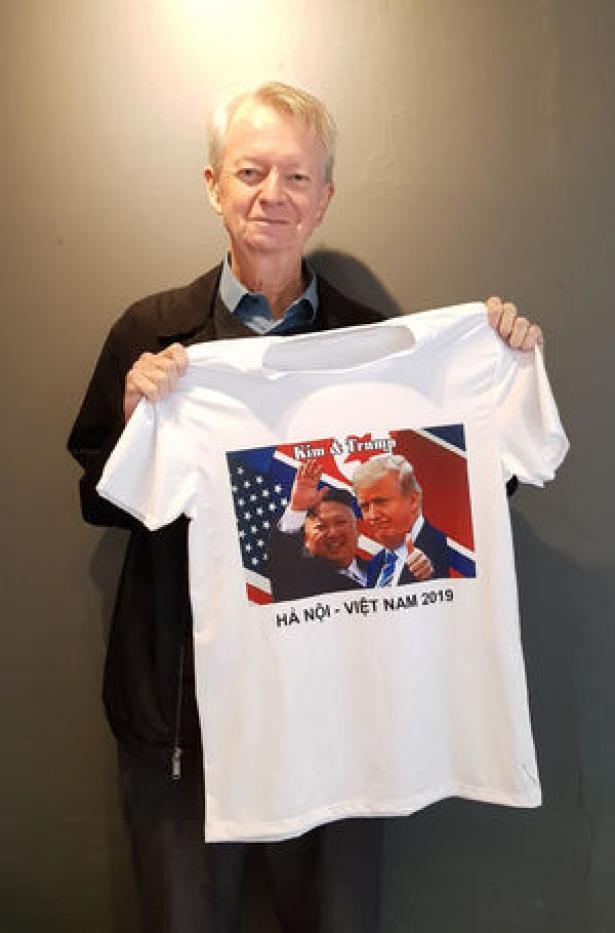