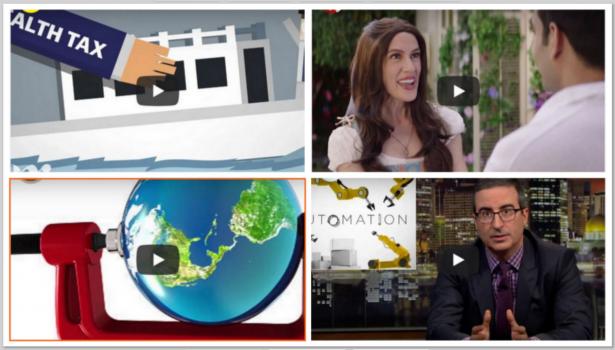 A Better Way to Tax the Rich 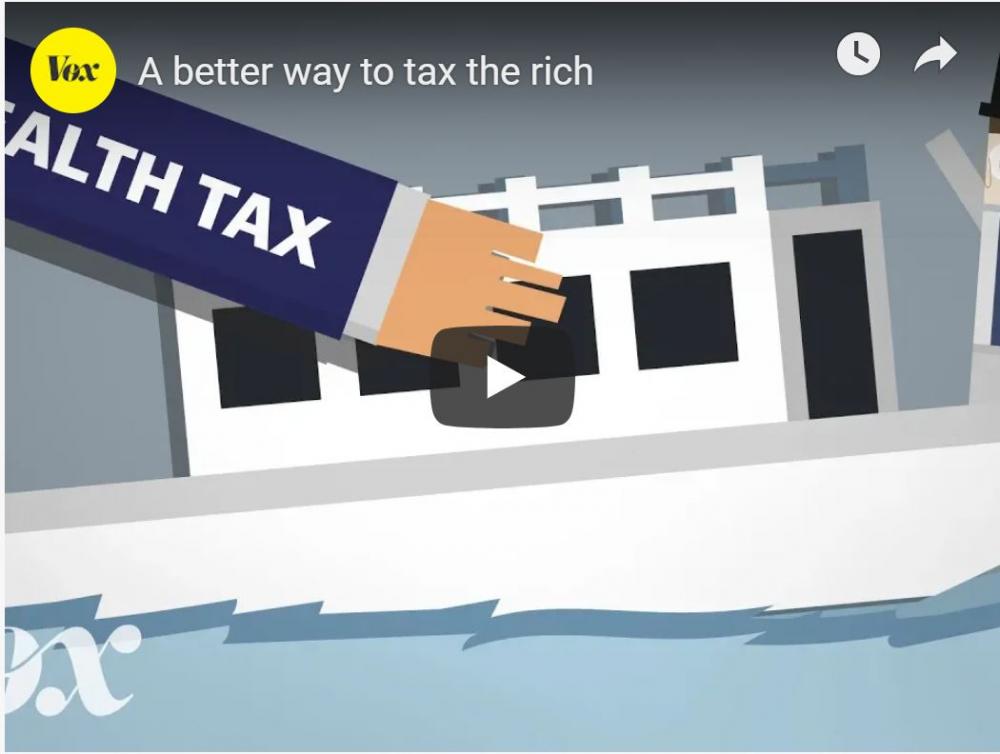 American wealth inequality is staggering. A wealth tax, which would home in on the money people actually have, rather than just the money we earn and spend, could be a solution. 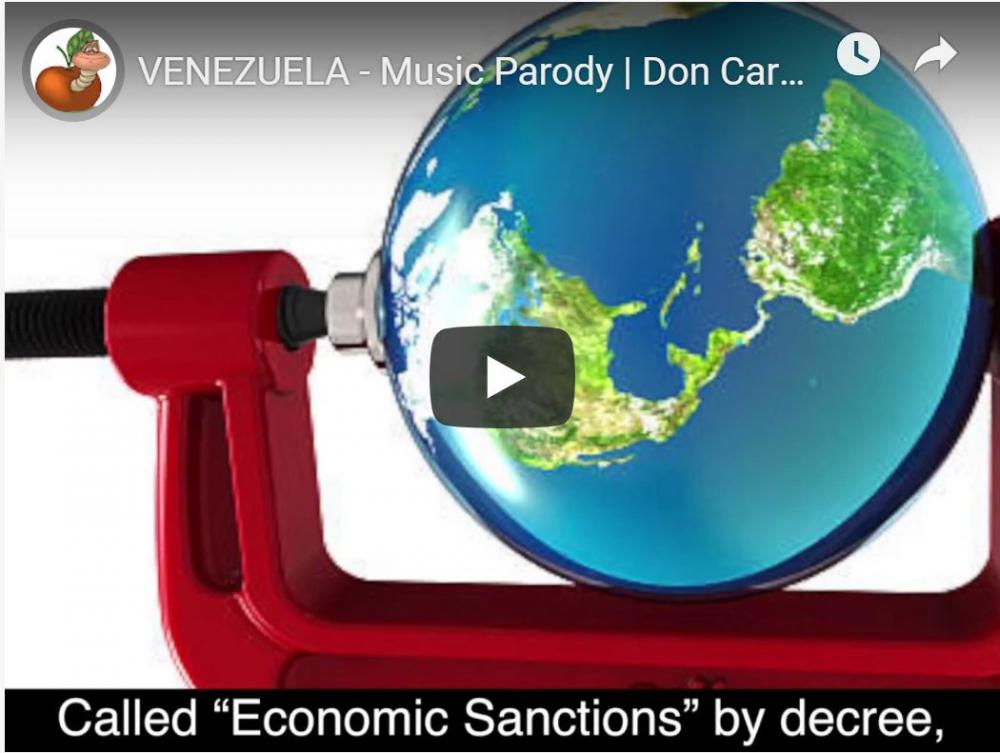 A very different message to the melody of 'I heard it through the grapevine.' And some other recognizable tunes.

Beauty and the East | A Short Film 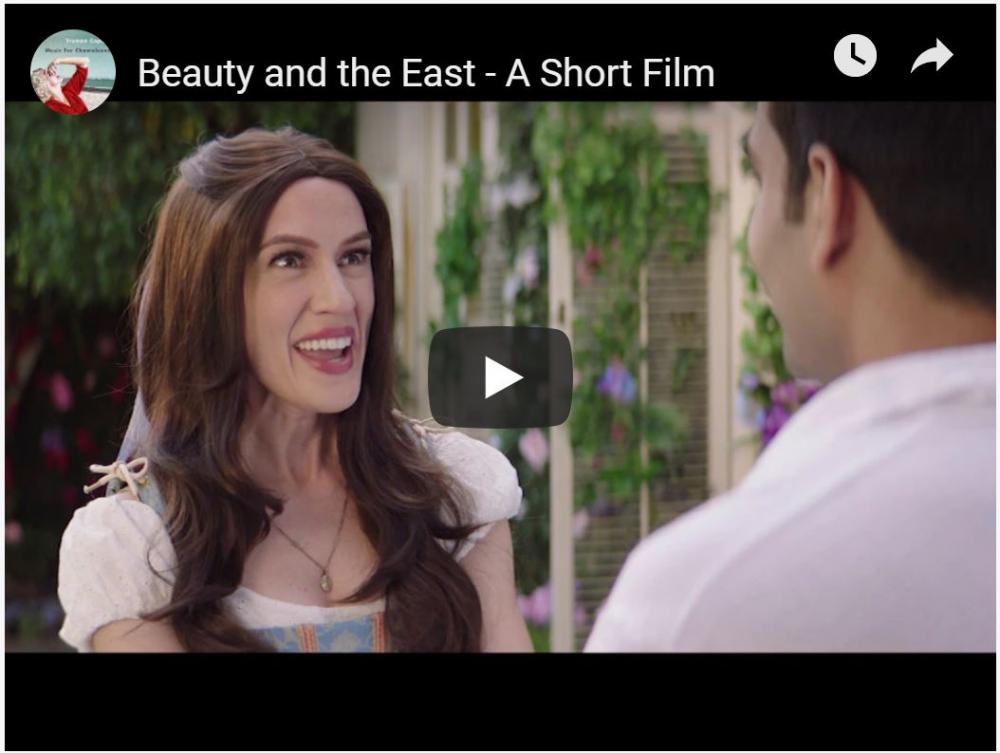 A short film about the intersection of race, gender, and fairytale dog-men. 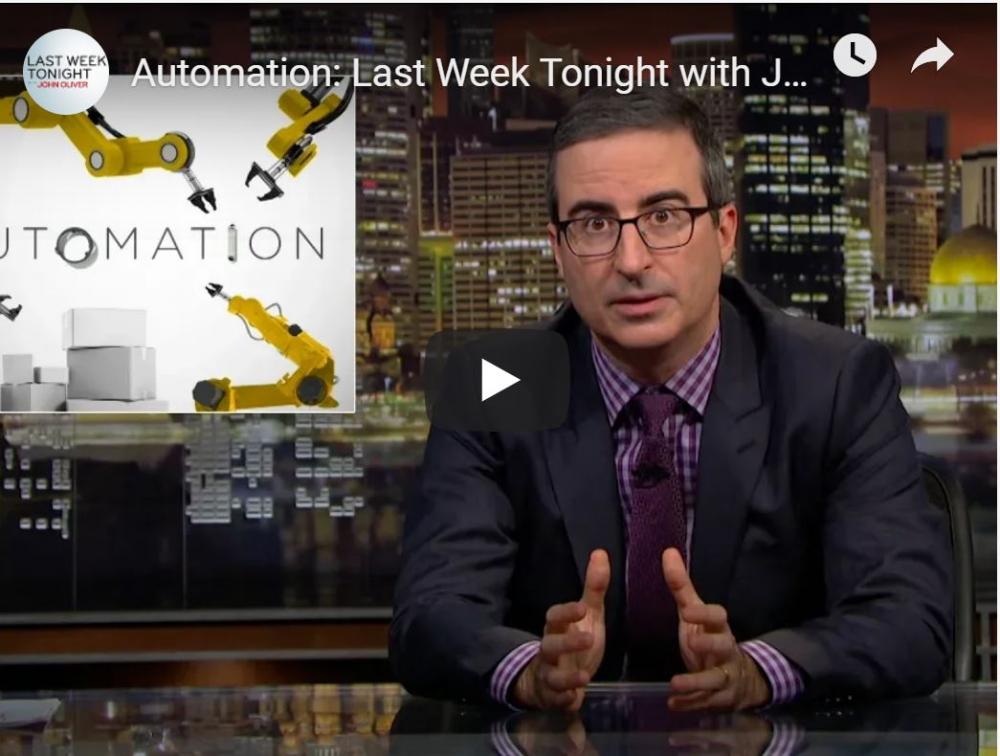 Automation often seems like a scary new problem, but it’s neither entirely scary nor entirely new.

Kudos to Rep. Ilhan Omar for the Challenge to the Israel Lobby 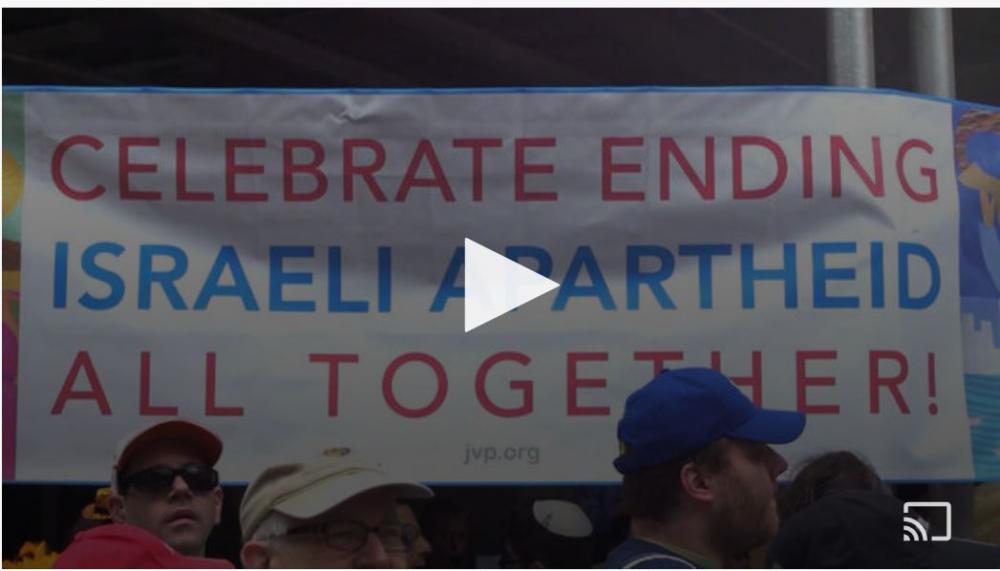 The House overwhelmingly passed a resolution Thursday condemning anti-Semitism, anti-Muslim discrimination, white supremacy and other forms of hate. Democracy Now! hosts a discussion with Haaretz columnist Gideon Levy; Phyllis Bennis, a fellow at the Institute for Policy Studies who serves on the national board of Jewish Voice for Peace; and Remi Kanazi, a Palestinian-American poet, writer and organizer.