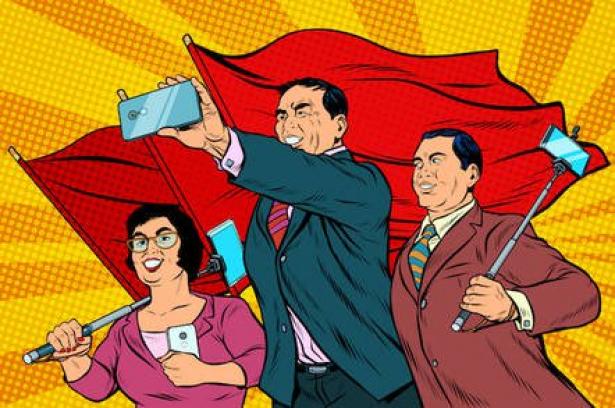 The Making of the Fox News White House

Meanwhile Fox News complains the left is trying to crack down on free speech.

Huawei is Under Siege, and Now It's Going on the Offensive

China's Huawei shunned the spotlight as it grew to become one of the world's top tech companies. Now it's going on the offensive to counter a US campaign aimed at curbing its business.

How Google Influences the Conversation in Washington

Google, a shrewd Washington player, has shifted into overdrive and adapted its approach as calls to regulate Big Tech have grown louder.

It was one of TV’s best laughs and best cries. But Netflix is a concern whose purpose is to extract money from you in exchange for entertainment.

Clinton’s aides want Sanders to be put through the media wringer.