Peter Neil Carroll's poetry pays homage to the veterans of the Abraham Lincoln Brigade who left a legacy of fighting fascism. 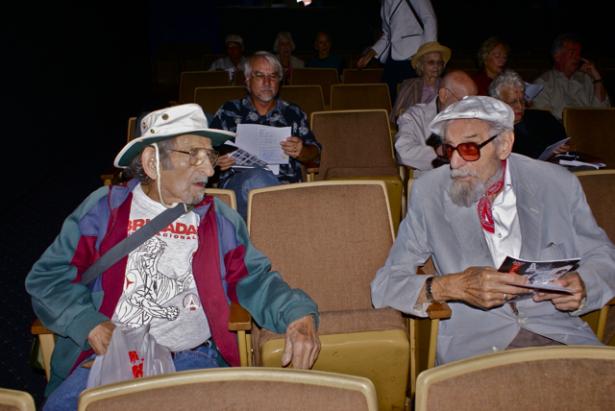 They were not my family. They distrusted

strangers. I could only approach them slowly,

these Americans who had volunteered

to fight fascists in the Spanish Civil War.

like primal sin or first love that comes and

goes, never leaves. In their homes they kept

Their loyalties were born of danger and death.

They invited me not eagerly, but lacking

choice, if they wished to outlive themselves.

Each craved to be last of the Lincoln Brigade.

I became expert at funerals and obituaries. Death

common sense. I cared for them, for Abe & Jack,

I miss them. They were history, they were legend.

Their example led me to enter intimately into life’s

calamities—to seek a role, a small role, or merely

the hope of a role—to speak against injustice.

Not victory but the promise amplified their cause,

living with purpose. Without their voices now,

it takes arrogance for me to claim a historic role,