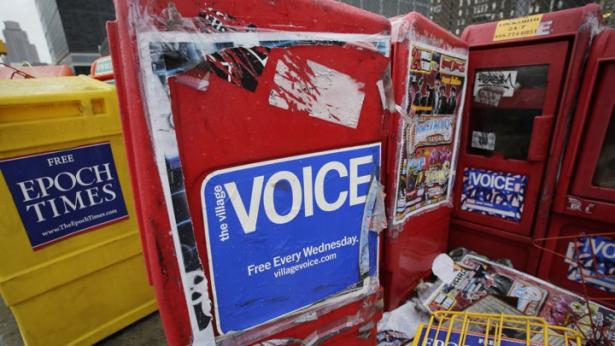 Local news is in the midst of a long financial crisis, as newsrooms are hit with layoffs, page counts shrink, and entire papers go belly-up, Credit: MARK LENNIHAN / AP

With the ‘Save The Internet Act’ rolling along, what is the biggest divide between Republicans and Democrats?

Local News Is Dying, and Americans Have No Idea

While the industry nose-dives, a large majority of the country thinks it is doing great.

Pearson and Google Partner to Steal the Minds of Children

Predator cyber companies are promoting more and more online products targeting children and parents who think they will give their kids an educational boost.