labor Amid Declining Membership, Unions Attempt to Expand the Appeal and Benefits of Organizing 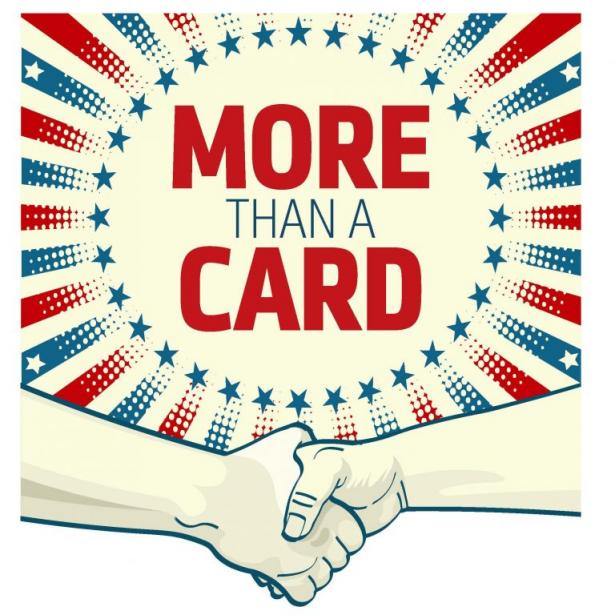 Unions face a host of challenges in New Jersey and across the nation from declining membership to concerns about members’ jobs being replaced by technology. At the same time, they’re also confident, reaching out to potential members like minorities and millennials with a variety of programs.

Thanks to a number of issues, including the decline of manufacturing and some states’ resistance to unions, organized labor’s numbers “have declined since the mid-1950s,” noted Paul Roldan, business manager of Building and General Construction Laborers Local 3, a 2,700-member affiliate of the Laborers’ International Union of North America. “But we’re reaching to more people now, particularly women and minorities, with activities in local communities like pre-apprentice programs. We’ve placed more than 100 people in these programs during the past five years.”

Local 3 is also launching all-female pre-apprentice program in Union and Essex counties, “thanks to a grant from the Port Authority and Hudson County Freeholder Bill O’Dea,” Roldan added. “When people talk about diversity, the first thing that comes to mind is ethnic diversity. We’ve addressed that, but we’re also addressing gender diversity.”

High-profile construction projects like the long-delayed American Dream mall — which is finally moving forward — are helping to create plenty of work for Local 3 members, he noted, but technology can limit some of the potential job gains. “Technology can make things easier for companies, since it takes fewer people to operate some machinery, and some builders, for example, are using pre-fabricated building parts that may be put together off-site by low-paid, non-union labor,” according to Roldan. “But we’re responding by providing education to our members so they can operate the equipment themselves. We also send members to construction tech classes, because you have to adapt to keep up with change.”

He also said politicians have to step up to the plate. “Government officials have to crack down on companies that do business with the state and pledge to pay prevailing wage, but then don’t follow through,” Roldan said. “On paper, it may look like they’re cutting costs, but the cheapest cost isn’t always the [most] responsible. It can lead to unsafe work conditions and contractors who take unsafe construction shortcuts. That’s why we support legislation like the state Public Works Contractor Registration Act,” which would set up a registration system for contractors engaged in public works projects with the goal of beefing up enforcement of labor laws and regulations.

Other unions, like the 200,000-member New Jersey Education Association (NJEA), have their own concerns.

“NJEA members have helped create some of the best public schools in the nation,” said the union’s president, Marie Blistan. “That includes teachers, but also the bus drivers, classroom paraprofessionals, nurses, librarians and all the other dedicated professionals who work together to educate our students. Unfortunately, the economic pressures on school employees are making it difficult for many of them to remain in the profession and do the work that we all love. For the sake of our great public schools, we need to fix that unfairness.”

She pointed to a landmark 2011 law, the state Pension and Health Benefits Reform, also known as Chapter 78, as something that “undermined the collective bargaining process,” said Blistan. Under the law, the percentage of health care premiums teachers had to pay became subject to automatic, mandatory increases based upon their salaries and other factors.

Today, added Blistan, “many NJEA members are taking home less pay year after year and have seen their retirement security undermined. That’s unfair and unsustainable, and it’s a threat to our profession and the quality of our public schools if we don’t fix that. We must address the crisis of health care affordability. If talented, dedicated educators can’t afford to stay in the profession, students will suffer.”

Thanks to changes in the delivery of health care, the 10,000 New Jersey members of District 1199J, the National Union of Hospital and Health Care Employees, see opportunities and challenges, according to President Susan M. Cleary.

As operators of health care facilities, correctional institutions, public agencies and re-entry centers – or halfway houses – try to cut costs, “there are opportunities for nursing assistants, for example, to do more than just feed and bathe patients; now they’re drawing blood and taking EKGs, which can position them to earn more,” she noted.

To help them, District 1199J is leveraging employer contributions to establish programs — like one at Essex County College — to train members in phlebotomy and other skills. “These are exciting times for health care workers,” Cleary said. “At the same time, though, members who work in nursing homes are often under a lot of stress, and many suffer back injuries from lifting and otherwise assisting their patients. Some facilities, particularly correctional re-entry centers, are also short of staff.”

She said flat or shrinking Medicaid and Medicare reimbursements are exacerbating the problem, and make negotiations more difficult. “The increase in for-profit nursing homes, hospitals, and re-entry centers also present a challenge, since they have a different mindset as compared to the nonprofits that used to run many of these facilities,” Cleary added.

As part of their response, Cleary and her cohorts are trying to improve communications with existing and potential members. “We’re trying to get members more engaged, and let them know what their union offers,” she said. “We’re also reaching out to the next generation of members through social media, including texting, Facebook and Twitter, and we’re working on establishing a committee that will focus on younger people who are entering the workforce.”