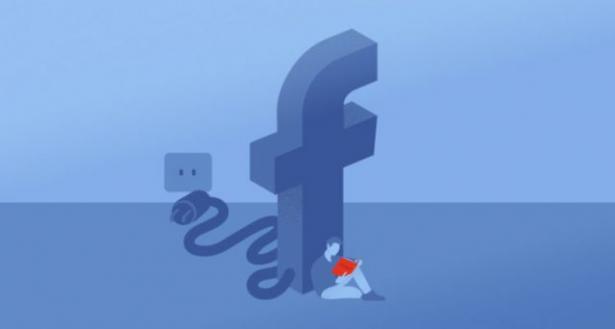 It's Not Enough to Break Up Big Tech

Presenting tech companies as America’s greatest menace may appeal to voters, but it does little to chart an alternative future.

As Huawei Loses Google, the U.S.-China Tech Cold War Gets Its Iron Curtain

Google on Monday began to limit the software services it provides to Huawei, the telecommunications giant, after a White House order last week restricted the Chinese company’s access to American technology. The White House’s hard-line approach threatens to speed up the development of two technology worlds, further isolating one-fifth of internet users.

Breaking Up the Social Network in Italy

After Facebook accounts tied to the Italian governing parties were found posting false accusations and anti-Semitism, the company took immediate action and closed the accounts. But such measures haven’t solved Facebook’s crisis of trust.

Finland is Winning the War on Fake News

Finland’s government launched an anti-fake news initiative in 2014 – two years before Russia meddled in the US elections – aimed at teaching residents, students, journalists and politicians how to counter false information designed to sow division.

French Media is Polarizing. But Not in the Way We Expected

The good news for France is that they are not coming apart in the same way American media is. The bad news—and the much more interesting finding—is that French media reflects a different and disturbing fissure, between elite media—a small set of media with a strong reputation; we might call papers of record in the US—and non-elite media.

Can “Indie” Social Media Save Us?

Even as we dream of abandoning social media, we search for ways to redeem it. A loose collective of developers and techno-utopians that calls itself the IndieWeb has been creating another alternative. They hope to rebuild social media according to principles that are less corporate and more humane.

How Hackers Broke WhatsApp With Just a Phone Call

The notorious Israeli spy firm NSO Group developed a WhatsApp exploit that could inject malware onto targeted phones—and steal data from them—simply by calling them.