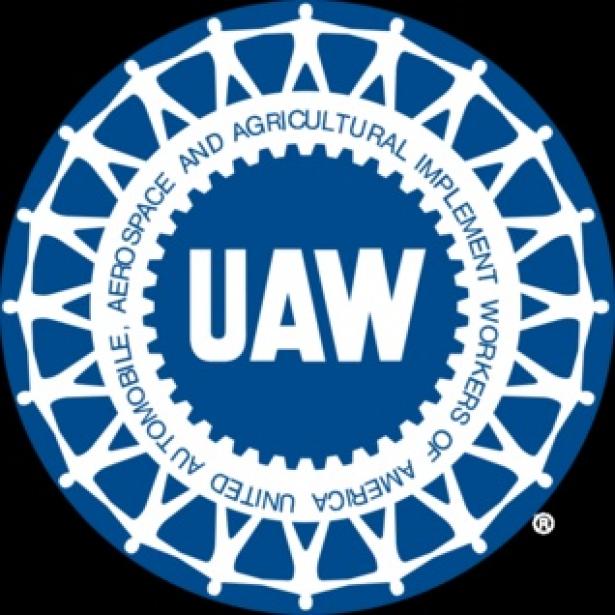 St. Vincent nurses who were on strike from May 6 until Wednesday say that the concerns they had at the beginning of the strike still exist, though the local union says the majority of concerns are addressed in the tentative agreement reached with Mercy.

Nevertheless, nurses were called back to work on Thursday, and they followed the UAW's urging to do so. Mercy and the nurses had differed on on-call hours and health care.

On Thursday afternoon, UAW Local 2B Director Rich Rankin said the decision was made to end the strike because the hospital was going to permanently replace striking nurses at 5 p.m. Friday. He said the international union does not agree with Mercy Health's decision, but the local union feels getting the striking nurses back into the hospital was "the best way to protect their jobs," Rankin said in a video on Facebook.

"In addition to that, after several weeks of negotiation with the company, we felt we were able to address most of the major concerns that the striking nurses had in the tentative agreement," Rankin said.

Rankin said that voting times are being set up now to accommodate the majority of the union members.

He also addressed concern from members about returning to work without a contract.

"When you're contacted by a manager from Mercy, you should go back to work. You're not going in without a contract - you are actually covered by the current bargaining agreement," Rankin said.

1:57 p.m. – St. Vincent nurses receive text messages from UAW. Texts say there is a tentative agreement on the table and nurses will be voting on a contract on Thursday and Friday.

2:47 p.m. – St. Vincent nurses receive another text message, telling them to pack up the picket line.

6:30-10 p.m. – Lots of confusion circling around; nurses began receiving messages from Mercy about reporting back to work.

10:30 p.m. – St. Vincent nurses get a text from UAW saying the vote for Thursday and Friday is canceled and that they should return to work when Mercy contacts them.

"The UAW has reached a tentative agreement with Mercy Health.  The agreement addresses many of the nurses’ major concerns, including quality-of-life issues. Therefore, on June 12th the Union agreed to end its strike at Mercy Health St. Vincent Medical Center and made an unconditional offer to return to work on behalf of all former strikers."

Local union leaders say they will be holding informational meetings this Saturday at UAW Local 12 at 3 p.m. and 7:30 p.m.

Mercy says nurses came back to work on Thursday.

Mercy Health employees said they did not want to strike and leave their patients, but felt they had to in order to make their voices heard.

They also stressed that the issue wasn't about money, but about making sure they can safely take care of their patients.

"I'm overwhelmed at just their misunderstanding of what's really going on. I mean, we nurses miss lunch, we miss breaks. We can work nine hours without really going to the bathroom unless we ask somebody to cover our patients," nurse Latonya McDonald Greenlee said.

UAW leaders said negotiations to try and resolve these issues had been going on since July 30 of last year with more than 60 bargaining sessions.

"The UAW represents the hospital workers here and they've ratified eight contracts with other people they represent during the time that nothing has really happened at Mercy Health St. V's, so I think the UAW has distinguished itself as being willing to bargain in good faith," union leader Sandy Theis said.

"When you're fatigued and you're tired, you're stressed and overworked. It becomes harder and harder to provide the care these patients deserve and that's why I feel this is so important, yet it's also unnerving," OR nurse Michele Powers said.

The strike began on May 6 at 4:30 p.m., right when National Nurses Week started. More than 2,000 health-care workers got involved.

The strike was not limited to St. Vincent. About 10 nurses and support staff at Mercy Health Cancer Center at St. Anne Hospital are part of the United Auto Workers and also staged their walkout May 6 and joined the strike.