A federal board would first have to approve a walkout. The catering workers, some of whom earn as little as $8.46 an hour, are asking for higher wage and less costly health insurance. 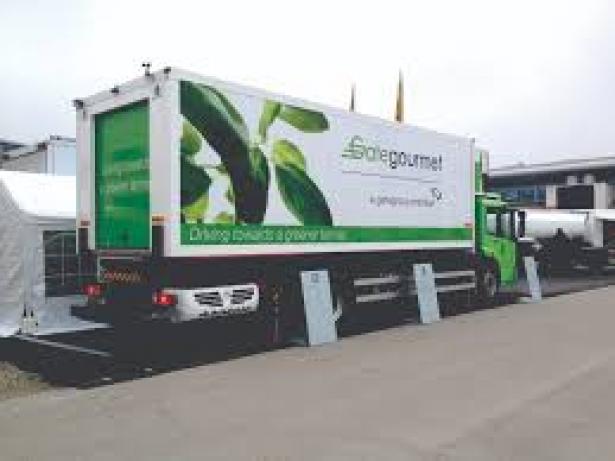 Gate Gourmet employees earn as little as $8.46 per hour, and most airline food workers earn less than $15 an hour, some after more than 40 years on the job, according to Unite Here. ,

The people who prepare the food and beverages served on three major U.S. airlines have voted to authorize a strike, calling for higher wages and less costly health insurance.

Unite Here, along with the Retail, Wholesale and Department Store Union and the International Brotherhood of Teamsters, are negotiating on behalf of some 3,270 Gate Gourmet employees and nearly 7,700 Sky Chefs employees who service flights for American Airlines, Delta Air Lines and United Airlines at major hubs. The union is also in talks with United on behalf of 2,600 food workers directly employed by the airline who are not covered by a contract.

The airline workers would need permission from the National Mediation Board (NMB), which mediates labor issues in the airline and railway industries, to call a strike. Jobs in the transportation sector are covered by the Railway Labor Act, intended to prevent disruptions in the travel industry due to its potential impact on interstate commerce.

Unite Here said it would petition the federal board later this summer for clearance to call a legal walkout. Should the panel grant the union's request, a 30-day "cool down" period would ensure before workers could call a strike.

"In the past two weeks, airline catering workers voted overwhelmingly yes to authorize a strike, a result that points both to the crisis of poverty wages and unaffordable health care in the airline catering industry, and to workers' willingness to do whatever it takes within legal means to make a change," UNITE HERE International President D. Taylor said in a statement.

Gate Gourmet employees earn as little as $8.46 per hour, and most airline food workers earn less than $15 an hour, some after more than 40 years on the job, according to Unite Here. Many of the workers forgo health insurance because they cannot afford the $500 monthly premiums to enroll in family healthcare plans, the union said.

Gate Gourmet and Sky Chefs have both said they are negotiating with the unions in good faith, while noting that federal law bars workers from striking.