The population in Iran is very pro- American. They make a clear distinction between the American people and the American government. 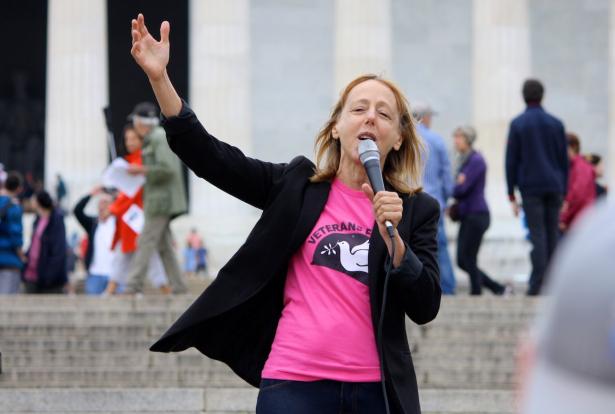 When Donald Trump makes a pronouncement on most subjects, the media has learned to treat it with a healthy dose of skepticism. Not so much with the United States’ standoff with Iran. To get some straight talk about the conflict, as well as the historical context in which it is taking place, The Indypendent spoke with Medea Benjamin, co-founder of the anti-war group Code Pink and author of Inside Iran: The Real History and Politics of the Islamic Republic of Iran.

Indypendent: What do you make of the growing tensions between the United States and Iran? How dangerous is the situation?

Medea Benjamin: This is a crisis manufactured by Donald Trump and his team. We’d never be in this situation if we had stayed in the Iran nuclear deal, a deal that was working, that was verified 13 times by the International Atomic Energy Agency. Trump pulled out of the deal and used the weight of the United States to impose sanctions that threaten countries and companies throughout the world that would want to do business with Iran. This led to a crisis in the Iranian economy and the Iranian government is trying to alert the world to the fact that 80 million people are suffering because of what Trump did.

Do you think this could escalate to a war? Or is the Trump administration merely posturing?

I definitely think this could escalate to a war. If Trump had not called off the bombing that was about to commence in mid-June, the Iranians would have retaliated, probably hitting U.S. troops in some nearby base and the United States would respond to that. The Iranians would then call in their allies to attack U.S. allies, like Hezbollah attacking Israel or Iranian-supported militia in Iraq attacking U.S. soldiers. This could easily spiral out of control.

What’s the source of U.S. hostility toward the Iranian regime? The Iranians gave up 98 percent of their nuclear capability and complied with the agreement it signed with the Obama administration.

There are people in this administration who have been calling for war with Iran for the past decade and are very close to Israel and Saudi Arabia, two countries that see Iran as an adversary and don’t want to fight Iran directly themselves but want the United States to attack Iran.

Both the Israelis and the Saudis are dependent on the U.S. for their survival, and are very worried about the U.S. getting closer to Iran. We should also recognize that Iran is a very resource-rich country and many of those resources have been nationalized. That was the original sin of Iran and why the CIA overthrew the Iranian government in 1953. Certainly, many U.S. companies would like to get their hands on Iran’s resources.

From your visits to Iran, what is it that people from the United States should know about the country?

I’m not a supporter of the Iranian government, which is a theocracy. But it would make a much better U.S. ally than Saudi Arabia. The population in Iran is very pro- American. They make a clear distinction between the American people and the American government. They have a developed political system in Iran and it makes a difference if the more reformist or conservative factions win the elections. Saudi Arabia has no democracy, it’s just a monarchy where rule is handed down from one king to the next one. 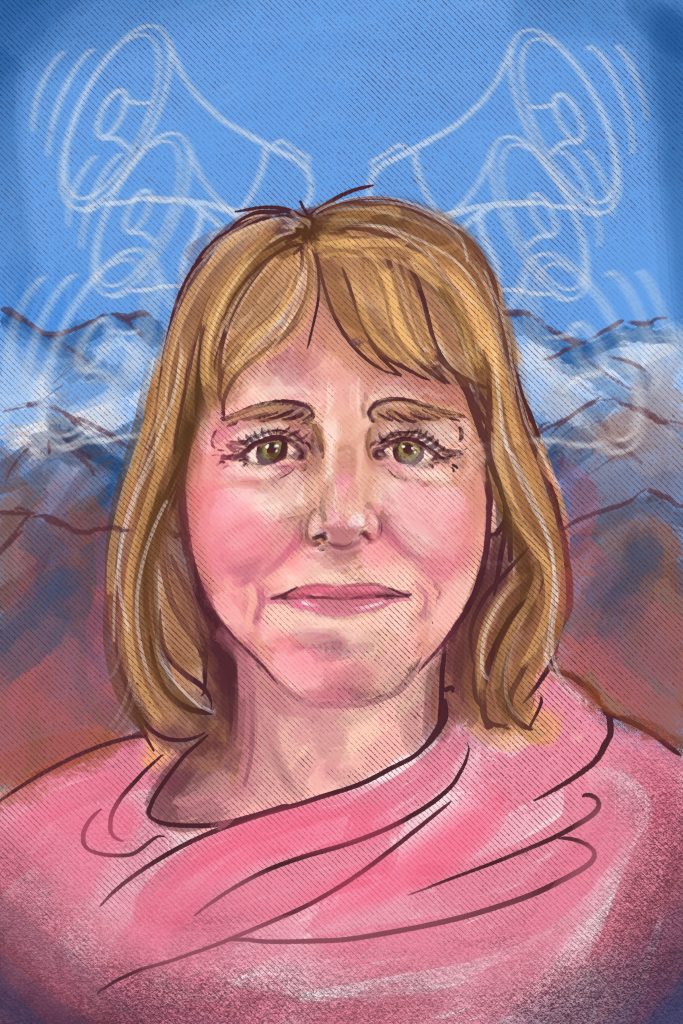 Iran’s cultural heritage spans back over millennia to the days of ancient Persia. To what extent has that heritage remained intact since the 1979 revolution and why that is an encouraging sign?

The Iranians are a very sophisticated and educated people. We went to some of the oldest cities in the world like Isfahan, you stand in awe of the architecture, the art, the rich literature tradition. Iranians love their poets. People gather in the evening at monuments to their poets, bringing their families to pay homage and recite their poetry.

There are many different ethnic groups that comprise Iran. Unlike other places, for the most part those ethnic groups consider themselves Iranian first. This is something the U.S is trying to destroy because it’s encouraging the ethnic groups to become secessionists and rise up. This is not something most Iranians agree with.

When you traveled in Iran, were you able to travel around independently? Some people would think the government would put guides with you only letting you go to what they wanted you to see.

There are guides with us most of the time but even so, we were allowed to walk around in the evening and we were able to stroll through the bazaars and talk to people on our own. We wore outfits that said we were from the United States and wanted peace with Iran, so people were constantly coming to talk to us. Many people complained about their own government, but said the United States made the situation much worse.

On the ground in Iran, what are the impacts of the sanctions?

The value of the currency is less than half of what it was in 2015. The unemployment rate for young people is so bad that many people are leaving the country if they are able to do so. I just had an Uber driver yesterday who told me that he was an Iranian engineer who had a print factory but with the sanctions the cost of the paper had tripled so people couldn’t afford to put out their newspapers. He went out of business and is now in the U.S. driving for Uber. He’s one of thousands of people who have lost their businesses because of these sanctions.

When the Iran nuclear deal was signed in 2015, there was euphoria in Iran with people dancing and singing in the streets but now they’re very depressed without a positive future in sight. They see the economy getting worse as the U.S. puts the squeeze on, trying to get oil exports down to zero, and they don’t see a political solution on the horizon either.

How much of the resentment to Iran do you think is held over from the taking of the U.S. embassy in 1979 and wanting to avenge that humiliation?

Many older Americans remember the hostage crisis and still harbor resentment towards Iran for the humiliation of holding Americans hostage for 444 days. But when we talk about 1979, we should also talk about 1953 because if it wasn’t for the overthrow of the democraticly-elected government in 1953, there never would have been the 1979 revolution that brought  fundamentalists to power. U.S. government policies can have impacts that last for many decades and the best example of that today is the U.S. history in Iran.

If U.S.-Iranian relations get on a better track in the future, what would be the overall benefit to that?

I think it could defuse most of the conflicts in the Middle East — in Syria, in Iraq, in Yemen — as the Iranians are central to resolving those conflicts. Iran could also help end the conflict in Afghanistan. Instead of spending billions on perpetual war, we could use those funds to address the real global crisis of climate change.