Acclaimed Marxist sociologist Immanuel Wallerstein, author of numerous works on capitalism as a world-system, including a sterling four volume study completed in 2011, died on August 31 at the age of 88. A fulsome remembrance appears below. 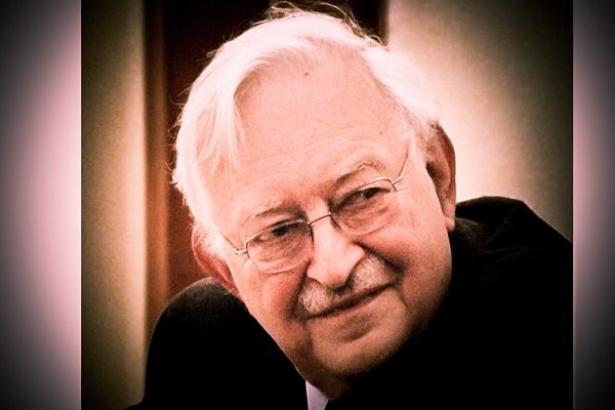 The death of Immanuel Wallerstein is an irreparable loss for the social sciences. He was unquestionably the most remarkable American sociologist of the twentieth century, and the one with greater international projection.

His major accomplishment was to inspire successive generations of sociologists to discard the unit of analysis in which they had been trained (national societies) and rather focus on the world system (world economy and the sovereign state system). Following insights of Fernand Braudel, Wallerstein believed that the increasing dependencies and interdependencies within the world system turned it into an unit of analysis capable of generating better working hypotheses for the study of the national societies themselves. 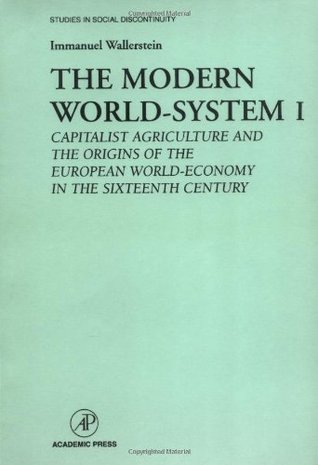 Such an analytical break was largely misunderstood in the USA. However, being a global intellectual who was familiar with the social sciences in various languages, Wallerstein was hardly affected. He consorted with almost all the leaders of the liberation movements against colonialism before and after the independences, and set up projects with social scientists of those countries to help build new scientific communities. Let us recall just one particular case: the Center for African Studies of the then recently founded Eduardo Mondlane University, whose director was Aquino de Bragança.

Wallerstein was a sociologist fully committed to the fate of the world and, above all, to the fate of the more vulnerable populations, whose liberation, he believed, would be possible only in a post capitalist, socialist society. That is why he was always there with us in the World Social Forum, from 2001 to 2016. The latter date was when we both were together for the last time.

His scientific stance made him question Western, Eurocentric thinking as a whole — one of our many affinities. It still moves me to recall, when we first met in Coimbra, the generous appraisal he made of a little book on epistemology I had just published: Um discurso sobre as ciências (1987). He immediately offered to have it published in Review, the prestigious journal of the Fernand Braudel Center, of which he was Director, at the State University of New York-Binghamton.

Soon after, he chaired a large international project concerned with anti-Eurocentric epistemologies, funded by the Gulbenkian Foundation, which he titled “To Open the Social Sciences.” Immanuel Wallerstein’s relations with the Center for Social Studies (CES), of the School of Economics of the University of Coimbra, were wide and far reaching. One of our researchers and faculty, Carlos Fortuna, had already earned his doctorate at Binghamton under his supervision.

During one of Wallerstein’s visits to CES we amply discussed the relevance of the concept of semi-periphery to characterize countries like Portugal. We realized that Portugal, like other countries in Europe, had features that distinguished them from other countries in other continents. Thus started our work to reformulate the theory of the semi-periphery in order to adapt it to our reality. The outcome was one of the most fruitful ways of analyzing Portuguese society. That is why we proposed that the University of Coimbra take the honor of granting Immanuel Wallerstein an Honorary Degree in 2006.

The best way to honor Immanuel Wallerstein’s memory is to carry on with our work, bearing in mind the enthusiasm, the professionalism, and the brilliant manner in which he managed to combine scientific objectivity and commitment to the damned of the earth — a stance he never failed to impress on us.

Information on ROAR Magazine, a project of the Foundation for Autonomous Media, is available HERE.