When High-Road European Corporations Take the Low Road in the U.S. South

European multinationals have brought major investments to southern U.S. states, but they do not always bring the labor rights standards they abide by in their home countries. 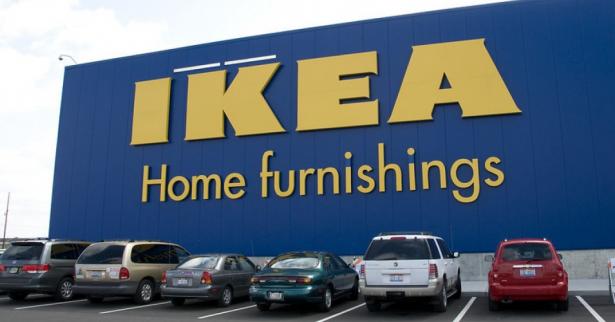 As European companies become accustomed to Southern U.S.-style anti-unionism, the temptation grows to apply the same blanket strategies and tactics in Southern and Eastern Europe, or even in the heart of the European Union., (Photo: mrapplegate/Shutterstock)

Well-known companies like VW, Airbus, IKEA, and large but lesser known ones like Fresenius and Skanska provide examples of companies that have followed a lower standard in their operations in the southern states where the region’s legacy of racial injustice and social inequality open the door to a low-road way of doing business. The report also makes clear that companies always have a choice and could choose to respect workers human rights.

In their home countries, European companies investing in the American South generally respect workers’ organizing and bargaining rights. They commit themselves to International Labor Organization core labor standards, Organization for Economic Co-operation and Development Guidelines, UN Guiding Principles, the UN Global Compact, and other international norms on freedom of association and collective bargaining. But they do not always live up to these global standards in their Southern U.S. operations. 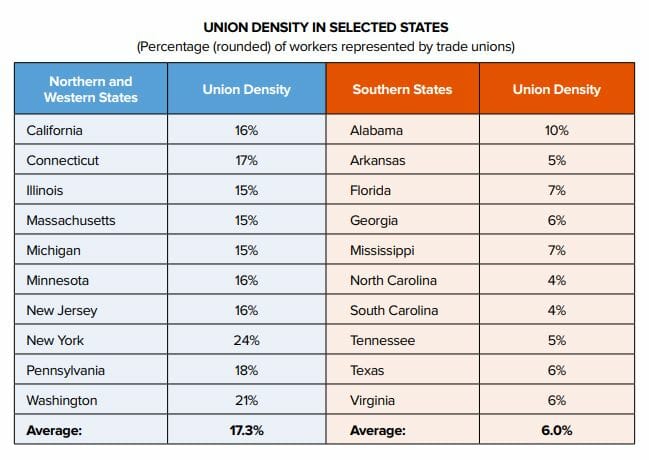 European companies’ campaigns against workers’ freedom of association in the Southern United States have wider implications and effects beyond whether employees succeed in forming trade unions. When they apply harsh anti-union strategies and tactics, European firms often argue that they simply are following advice from local business leaders and elected officials to adapt to the corporate customs and culture of the American South — a “When in Rome, do as the Romans” ethos. But in so doing, they also are reinforcing and validating a dominant economic, social and political model that has locked the South into the bottom tier among American states under every measure of people’s well-being—living standards, employment security, health, education, environmental protection, democratic participation and more.

Lance Compa is a Senior Lecturer at Cornell University's School of Industrial and Labor Relations.