The world is shaken by mass rejection of neoliberalism and corruption, and the "pink tide" returns in Latin America. 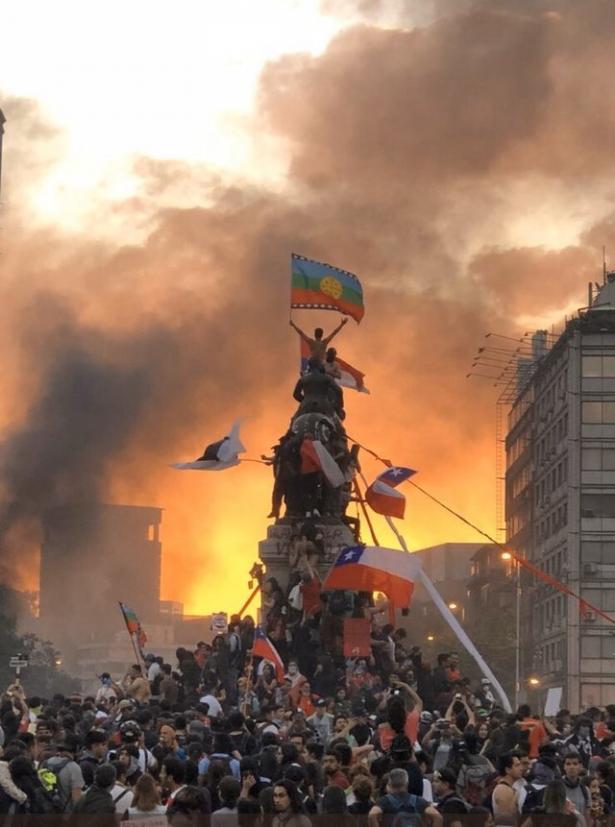 We are witnessing a moment of widespread social mobilisation in many cities around the world. It all becomes a deep clamour: this system has to change.

Since early September, Haiti has been experiencing a complete people’s uprising against the government of Jovenel Moïse. We spoke to Chavannes Jean Baptiste, a founding member of the Peasant Movement of Papaye and key leftist leader in Haiti.

__________
Revolution and Counterrevolution in Rojava

Retrograde critiques bash Rojava’s cooperation with the US in Syria but do this without offering workable alternatives against the threat of Turkey and ISIS. Their ‘radical’ critique always entailed a choice for Rojava’s people between dying and dying.

Turkey’s ruling party sees recent battlefield and electoral gains as vindicating its hardline policies toward the PKK. But these same policies fuel the Kurdish grievances that keep the fighting going.

Interview with Tunisian political thinker and activist Maher Hanin, who supports the hypothesis that a society of resistance in Tunisia is breaking with traditional politics of the left.

The women's frontline has braved security forces and the violence of Hezbollah supporters to keep demonstrations as peaceful as possible. (NOTE: Prime Minister Saad Hariri announced on Tuesday he was resigning following two weeks of demonstrations against his government and widespread corruption in the country.)

Mass demonstrations have taken over cities and towns across central and southern Iraq. Protesters are calling for an end to the political system established in 2003.

We cannot strike the Cuban government as if it were an immense bronze bell. In reality, it’s a bell made of glass, and if we break it, we might just be left unprotected forever.