Kat Candler will write the Texas-set project about a woman who leads the state's biggest strike. 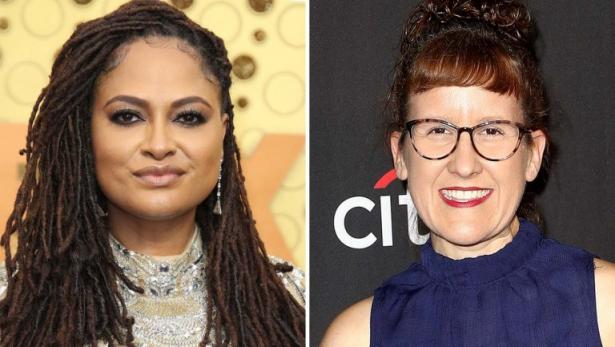 Kat Candler will write the Texas-set project about a woman who leads the state's biggest strike.

Ava DuVernay has lined up another project at a WarnerMedia outlet as part of her overall deal with the company.

The as-yet-untitled drama, which Candler is writing, is described as a modern-day Norma Rae. It centers on a struggling young wife and mother who, after an oil refinery explosion takes the life of an old friend, will go on to lead one of the biggest union strikes in Texas history.

Candler was the showrunner for season three of OWN's Queen Sugar after having served as the show's producing director during the second season. She also has written several episodes of the show and directed installments of 13 Reasons Why, Sorry for Your Loss and season two of Dirty John, along with the feature film Hellion.

DuVernay, meanwhile, is coming off Netflix's Emmy-winning miniseries When They See Us and is in production on the romance anthology Cherish the Day for OWN (both of which also come from Warner Horizon). She also is executive producing a pilot based on DC Comics property DMZ for HBO Max. Queen Sugar finished its fourth season in September and has been renewed for a fifth.

TNT's scripted lineup is in flux as WarnerMedia gears up for the May launch of HBO Max and sorts out which shows fit at which of its properties. The cable network is home to Animal Kingdom, Claws (which is ending with its upcoming fourth season) and The Alienist sequel Angel of Darkness. The drama Snowpiercer will also finally air on TNT in 2020 after an aborted move to TBS, while Ridley Scott's sci-fi drama Raised by Wolves, initially developed for the network, is headed to HBO Max.