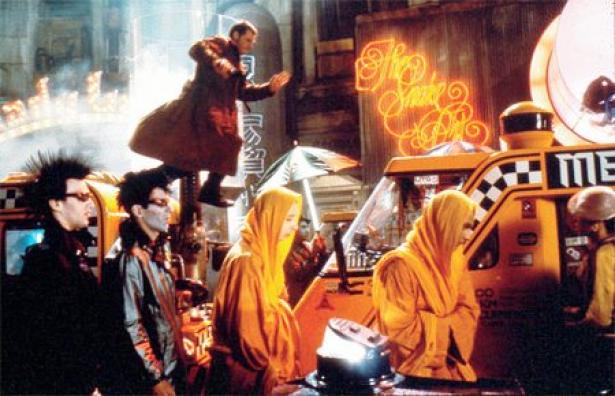 Catching Up to The Blade Runner

While we don't have flying cars or robots who blend in so well among us we can't identify them, the film did get it right in a few other key areas.

Toilets… Are a Human Right

Safe sanitation for all: the least glamorous part of the battle against poverty.

Bold language from anti-abortion lawmakers and advocates is on the rise. Now they admit that extreme abortion restrictions are designed to challenge the constitutionality of abortion codified under Roe.

Organizers said the action marked the launch of a new and ongoing campaign that would be orchestrated under the banner “Education Unscreened,” voicing demands for an end to school segregation in America’s largest school district.

Immigrations and Customs Enforcement has created a website to shame newly elected North Carolina sheriffs who have declined to imprison people without a warrant on ICE’s say-so. All of whom are black.

The Return of Bella Ciao

'Bella Ciao' is being sung at rallies in Italy, and was heard during the anti-Brexit protests in the UK, the pro-independence demonstrations by Catalan activists in Spain, and the Yellow Vests movement in France.