Bernie To the Rescue + Chuck: Aw Shucks + Reasons to Hate Hallmark Channel in 2020 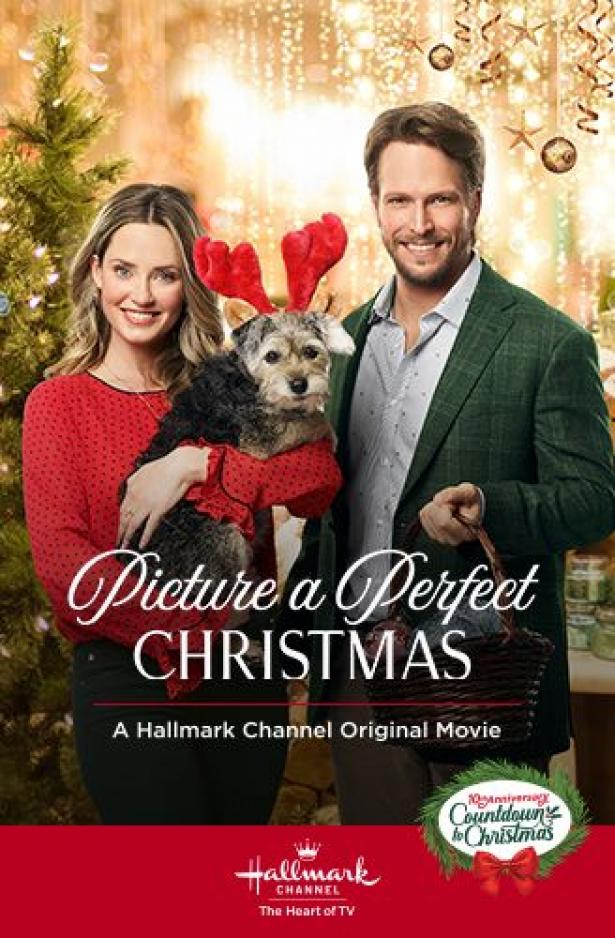 Bernie Sanders's broadband plan would take the first steps towards returning the internet to its rightful owners, the public, so everyone can have reliable, high-speed broadband.

It took him three years to understand a fact about American politics that was there on the surface, unconcealed since the day after inauguration.

Instead of characters driven by real feelings, the guiding hand of "normalcy" pulls the characters along through narratives — and unsurprisingly, that idea of "normalcy" doesn't have a lot of room for the true diversity of American experiences.

Hallmark - It's Worse Than You Thought

The Hallmark Channel has come to be known as a place to indulge in cheesy Christmas movies, but some viewers are pressing pause on that habit after the network decided to remove several commercials from its advertising lineup. These commercials, from Zola, a wedding planning website, feature a lesbian couple.

"The bigotry comes from the top and permeates the whole deal over there." - Hilarie Burton

Hanukkah movies are Christmas movies with Hanukkah as a plot device. The Jewish holiday is often framed as a quirky cousin of the secular celebration of Christmas: special foods, candles, presents, family togetherness — just with a different color scheme!

'Tis the Season to Make Fun of Hallmark