Dispatches From the Culture Wars - January 7, 2020 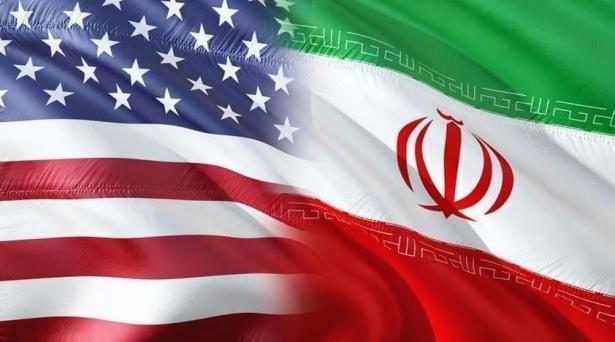 By Louis Staples
January 4, 2020
The Independent

Is the world really heading for another huge war? Tensions between the US and Iran have been brewing for years. But the election of president Trump has seen a sharp escalation of both rhetoric and actions from both sides.

North American residents of Iranian descent and their advocates were sounding the racial-profiling alarm Monday after scores of them were subjected to intensive questioning and long delays while trying to cross the Canada-U.S. border over the weekend.

The intellectual godmother of the Green New Deal movement laid out what, exactly, such a plan must entail to be successful.

Christianity Today and Trump’s Evangelical Base

Coziness with the Republican president is exacerbating a long-term crisis facing white evangelicalism, some Christians say - it is being abandoned by younger generations.

Communities across the South are engaged in efforts to confront the violent history of Confederate and other racist symbols and remove them from public spaces.

Dennis Prager believes teenagers are more open to conservative ideas than millennials. With PragerU, he’s making a play to get around their professors.

Instead of wizards and clerics, Iowans are envisioning roles like community planners and memory stewards, in an environmentally and economically just society.

India Writers on Their Citizenship Crisis

Soumya Shankar offers an overview of prime minister Narendra Modi’s Islamophobic policies and the civilian resistance to them; Assam-based journalist Makepeace Sitlhou reports from northeastern India, where a longstanding immigration dispute has perhaps unwittingly laid the groundwork for the BJP’s nationwide abuses; scholar Mohsin Alam Bhat reflects on the legality of the Modi administration’s policies and the nation’s constitutional principles; and finally, Furquan Ameen Siddiqui presents a harrowing account of a Muslim community under attack.

How to Help Bushfire Victims in Oz

Australia is currently facing the worst bushfires in its history. Learn about what you can do to help, as well as how to continue to fight the global climate crisis every day.