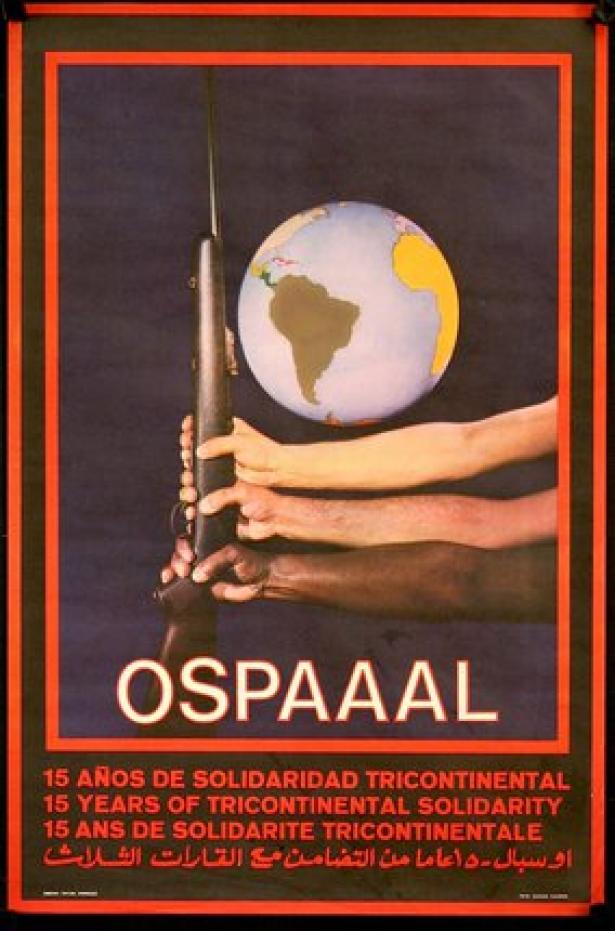 Closing its doors after over half a century of promoting internationalism from Havana, the Organization in Solidarity with the Peoples of Africa, Asia, and Latin America leaves a historical and artistic record of unprecedented Third World solidarity.

The implosion of the Zionist left has caused many to recognize the necessity of Jewish-Arab partnership. But that partnership will require Israeli Jews to shed their privileges and allow Palestinians to take the lead.

Manchester Momentum has successfully mobilised political engagement through its community-focused cultural strategy. Its ethos is here to stay.

India is seeing, for the first time, a sustained countrywide movement led by women. No group stands to lose as much as women do if the CAA-NRC are implemented. The Indian woman knows that, and knowledge guides her in the protests.

On January 10, tens of thousands took to the streets around Australia to voice their indignation at Scott Morrison’s desultory handling of the bushfires crisis. How to channel this rage into a transformative agenda is the challenge we now face.

Thousands of supporters of Dr. Fred M’membe, presidential candidate of newly-founded Socialist Party of Zambia, flocked to his rally in Zambia’s capital Lusaka January 10. It is time, he urged, to break out of “capitalist degeneration” and struggle for “with a clear and radical socialist vision [and] program for Zambia.”

The history of Singapore’s annual LGBT rights rally Pink Dot, the questions its successes and failures throw up about advocacy and activist strategies in a difficult political landscape, and the limitations of Singapore’s civil society activities.

2019 marked a historical breakthrough for the labour movement in Albania with the establishment of democratic and independent trade unions in call centers, universities and mines. The emergence of these new trade unions, however, is by no means spontaneous.

Eleven years on, 19 January is an important date for left-wing groups in Russia and Ukraine. Activists hold marches in memory of slain anti-fascist lawyer Markelov and dozens of other people who have fallen victim to Neo-Nazi terror. It is one of the rare occasions where, particularly in Moscow, a whole range of groups — leftists, LGBT+, anti-racism campaigners, liberals, human rights activists, independent trade unionists, anarchists — come together to fill the streets with anti-militarist, anti-racist and anti-capitalist slogans.