The White House vs NPR - and more 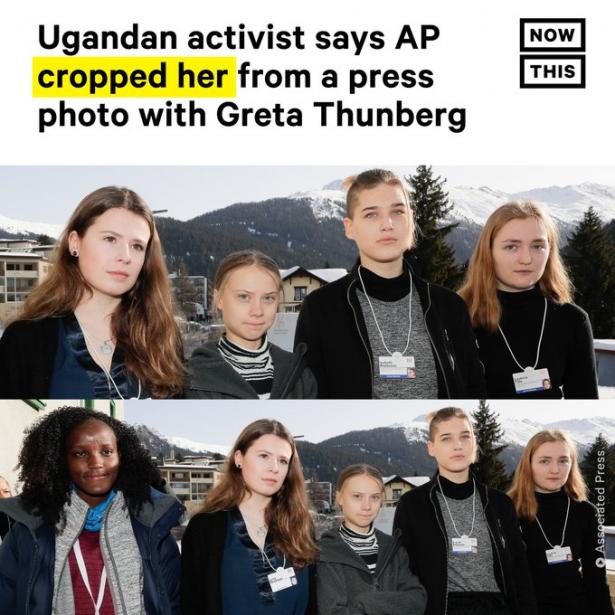 The White House vs NPR

During all three years of his presidency, Trump has submitted budgets that would eliminate federal funding for public broadcasting, which includes NPR.

Michele Kelemen Gets a Boot

The State Department removed her from the press pool for an upcoming trip to the United Kingdom, Ukraine, Belarus, Kazakhstan, and Uzbekistan.

How Mary Louise Kelly Turned the Tables on Pompeo

Even if you aren’t a journalist, Kelly shows how to handle manipulative people, regardless of where you encounter them.

The Case for Digital Public Infrastructure

Our responses to the challenges of the contemporary media ecosystem are marked by failures of imagination. So long as we are wedded to the idea that a few large companies will set the rules for speech and discussion online, we will constrain the solution space of possible interventions.

Amazon Workers Speak Out on Climate

350 employees took to Amazon Employees for Climate Justice’s (AECJ) Medium page to lay out why Amazon should beef up its climate plan. It was an "I am Spartacus" moment.

When the Robots Take Over

The real threat to jobs comes from neither machines nor migrants but management.

Brazilian prosecutors charged the Intercept writer with aiding a criminal conspiracy. Brazil’s attack on Greenwald mirrors the US case against Assange.

A system that is often promoted as protecting the interests of artists has increasingly sidelined creators' interests even as big media companies merge with one another, and with other kinds of companies (like ISPs) to form vertical monopolies that lock up the production, distribution and commercialization of creative work.

A Ugandan woman was cropped out of a group photo of climate activists - all European.

The mainstream press loves attacking Bernie Sanders for either being too Jewish or not Jewish enough. It's a cynical ploy to undermine his forthrightly left-wing campaign.