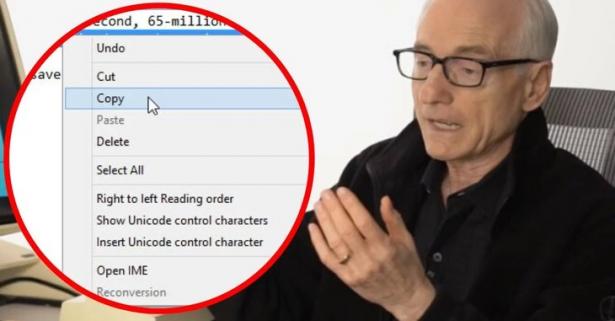 Larry Tesler invented a series of commands for the computer system when he worked at Palo Alto Research Center,credit: MobyGeek

"Nazi comparisons, commentators near tears, and even a stunning admission that maybe they don't understand the country anymore."

How NPR Sticks It To Bernie

Despite Mara Liasson's claims, many polls have documented what the public thinks about Sanders’ policy positions, and the evidence is overwhelming: From a wealth tax to minimum wage, they are extremely popular.

The White House’s proposed Fiscal Year 2021 budget would scale back discretionary funding across the board while increasing military spending.

T-Mobile’s deal with Sprint may usher in the next wave of major U.S. media and telecommunications consolidation: the merging of cable and wireless companies.

Over the last few months, Bloomberg's campaign has paid and partnered with popular Instagram meme accounts and micro-influencers to create content.

The right-wing paper, started by practitioners of Falun Gong, has turned to the video platform for an advertising blitz.

Registered in 2005, YouTube has become the second-most-visited website after Google. Its network hosts the breadth of human interest, and disinterest.

The Inventor of Cut, Copy and Paste

Tesler was not nearly as well known as computing giants such as Bill Gates or Steve Jobs. But he played an early, central role in making computers accessible to people without computer engineering degrees, i.e. most of us.