Media election shenanigans, a backlash against QAnon, and more news from the world of tech and spectacle
September 22, 2020 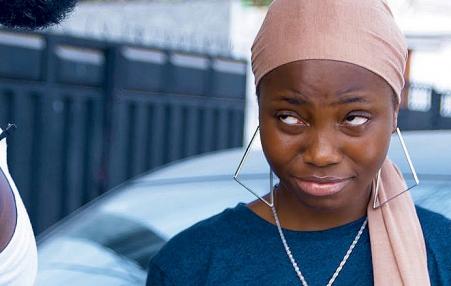 The first Covid TV season is upon us! But have you discovered Nigerian comedy online? News and notes from the media world
February 25, 2020 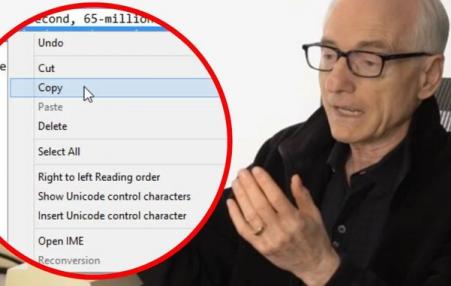 Child advocates charge that Google's YouTube Kids app, marketed as family-friendly and child-appropriate, is in fact neither, featuring "disturbing" and "potentially harmful" content. 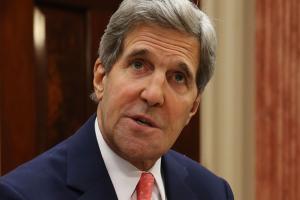 A decade after the Bush administration used the CIA's "yellow cake" tale and other faulty evidence, the government is yet again relying on the CIA to lead a domestic propaganda effort for military action abroad. If these videos can sway American public opinion, as they're intended to do, and influence Congress to vote to attack Syria, this could become the first YouTube war.
Subscribe to YouTube