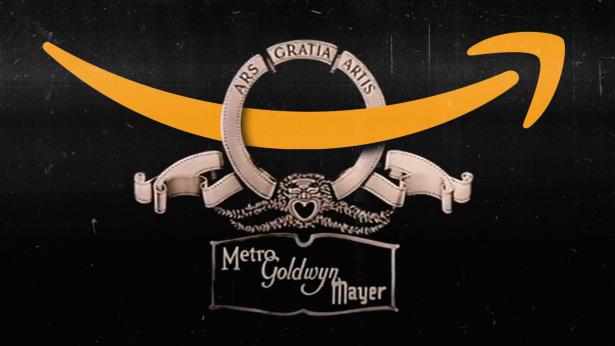 Hedge funds have moved in, bleeding newspapers of their last remaining revenues rather than investing in the future. Compounding all this is that, in many cases, corporate owners take on massive amounts of debt to build their chains and then extract revenues from their newspapers to pay it down.

By Rishika Pardikar
The Daily Poster

Content depicting COVID-related dissent in India and protests in Colombia and Palestine have been taken down with little explanation.

Lockdowns have forced people to spend the past year and more learning, working, and socialising online - but in many countries, women have been missing out.

Amazon made a deal to buy MGM, the latest power move in an ongoing battle for turf in the streaming wars, one that signals what streaming services will need to do to ultimately triumph—or at least survive.

Emily Wilder is a promising young journalist. But it turns out, she has political opinions: In college, she belonged to Students for Justice in Palestine and to Jewish Voice for Peace. For this, the right branded Wilder an anti-Semite, even though she is Jewish. Now she’s out of a job.

By Evgeny Morozov
The Guardian

Privacy activists are winning fights with tech giants. Why does victory feel hollow? Perhaps we wasted energy achieving privacy concessions, when we should have been building a more foundational critique of the power of big tech.

The massively popular photo-editing app Facetune is driving a generation of young women to extreme and obsessive lengths to look flawless online.

Influencers on YouTube are posting videos under the banner of “news”—legitimate and not.

Jeff Bezos is using The Washington Post’s website as his personal megaphone to push back against criticism over wages and working conditions.

A conversation is needed about sports reporters’ access to stars, and the role of what are, ultimately, powerful corporations in mediating it.