Taxes in a Time of Coronavirus

Some problems can only be solved when public officials have the resources to act. Today’s public health crisis is that kind of problem. The current disaster threatens our health and our economy. 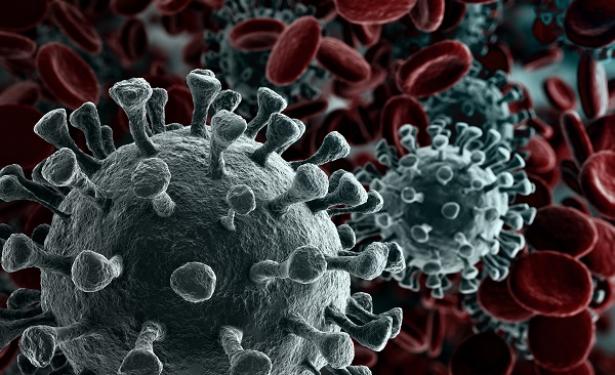 Unfortunately, the Trump administration’s deep tax cuts leave our health infrastructure knee-capped, just when we need it most. This means more Americans will get sick, the economy will suffer more harm, and more people could die.

Assertive, smart policy changes can protect us from the worst consequences. Changes to the tax code need to be among them. Here are five policies Congress and the Trump administration should enact to address coronavirus (also called COVID-19) and prepare us for future crises.

The reforms above are needed immediately. Three more should be part of our long-term, permanent policy to address ongoing underinvestment:

Crises are inevitable but we have power over our response. The Trump administration’s weak response is making our people and likely our economy sicker. There are consequences to destroying our shared capacity to confront problems. We’re about to learn how deep.

The current disaster threatens our health and our economy. Ongoing crises stem from fast-accelerating climate change, skyrocketing inequality, and inadequate federal response to both. We as a country have the resources to address collective problems. But solving them requires that we pull together, raise taxes on those most able to pay, and fund public servants to act in our collective interest. Our future depends on it.

[Amy Hanauer is executive director of both ITEP and Citizens for Tax Justice (CTJ), providing vision and leadership to promote fair and equitable state and national tax policy. Prior to joining ITEP/CTJ, Amy founded and developed Policy Matters Ohio from a one-person start-up in 2000 to a 14-person operation with offices in Cleveland and Columbus. Under her guidance, the organization provided research that helped boost Ohio’s minimum wage, establish a state Earned Income Tax Credit, restore collective bargaining rights for public sector workers and expose how tax cuts for the wealthy have not improved Ohio’s job climate. Prior to founding Policy Matters, Amy opened a Milwaukee office for the think tank COWS, helping place women in unionized manufacturing jobs. In the early 1990s, she worked for Wisconsin State Senator (now U.S. Rep) Gwendolynne Moore’s office, defending the safety net for Wisconsin families.]