Unions want to see employees supported directly instead of funds for airline companies. 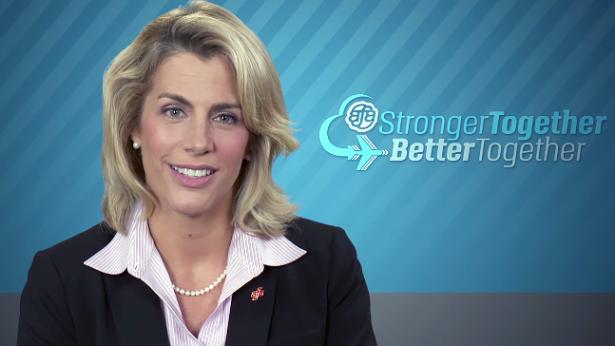 Union leaders are urging government officials to attach employee protections and limits on corporate actions that would "enrich shareholders or pad executive bonuses" to any assistance package offered to airlines to help them through the COVID-19 coronavirus travel slowdown.

Airlines are cutting flights and freezing capital spending to try to deal with a plunge in travel demand due to the novel coronavirus pandemic and actions by world governments to try to limit international flights. The industry as a result is expected to lose more than $100 billion worldwide in 2020, and without some sort of government assistance, some warn we are headed for a flurry of bankruptcy filings.

The U.S. government has said it is preparing to act to try to prop up the industry, with airline leaders reportedly pushing for a package of up to $50 billion in grants, deferred taxes, and loan guarantees designed to stabilize operations during the downturn. A large government response, the industry argues, could also make private lenders and others more willing to work with the airlines, and reduce the overall assistance that is needed.

Sara Nelson, president of the Association of Flight Attendants-CWA, used tweets to urge the government to support the industry, but to pay attention to the workers, and not the companies, involved. She said financial assistance should come "with significant conditions to help workers and keep planes flying, not enrich shareholders or pad executive bonuses."

"Absent payroll subsidies mass layoffs and furloughs are inevitable," Nelson wrote. "This will have long-term consequences because nearly all aviation-related workers have to pass background checks and security and safety training requirement."

She also suggested Congress set up a temporary oversight body with subpoena power to make sure airlines don't misuse any funding provided.

The Association of Flight Attendants-CWA joined with other airline industry unions, including the Air Line Pilots Association, to call for government assistance for the industry and its workers.

The comments come as some lawmakers are questioning whether the airline industry, which has done more than $39 billion in share buybacks over the past five years, should now receive a bailout. While the criticism is unlikely to prevent an assistance package of some kind, it is complicating the discussions and adding to the uncertainty.

One lawmaker, Rep. Jan Schakowsky of Illinois, a Democrat, on Twitter said Nelson's plan "sounds a lot better to me than giving the corporate executives a bailout in the form of another tax cut."