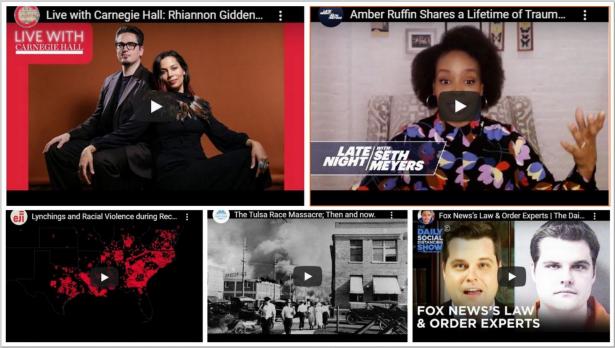 Amber Ruffin Shares a Lifetime of Traumatic Run-Ins With Police 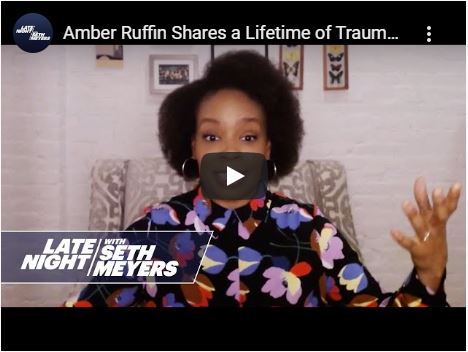 For a week, Seth Meyers turned the start of his show over to Amber Ruffin, who shares some of her encounters with the police. 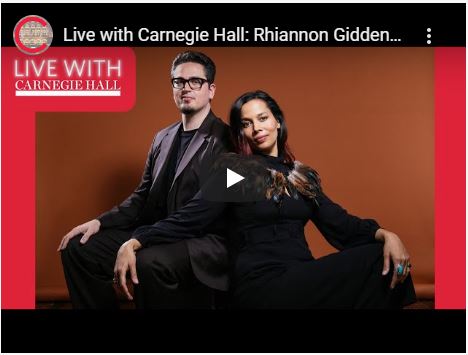 Rhiannon Giddens and Francesco Turrisi restore minstrelsy to its global context through the journeys of the banjo and the tambourine, and in tracing those journeys show what there is to reproach versus celebrate in the birth of American music 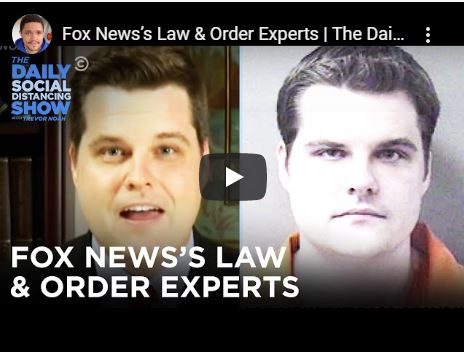 Lynchings and Racial Violence During Reconstruction 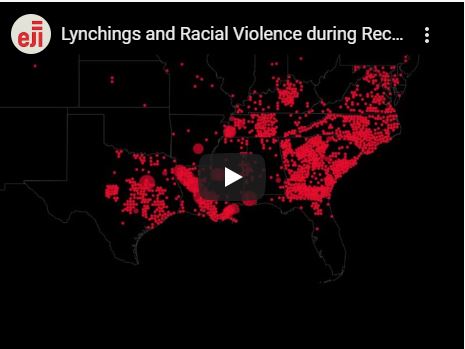 The Tulsa Race Massacre: Then and Now. 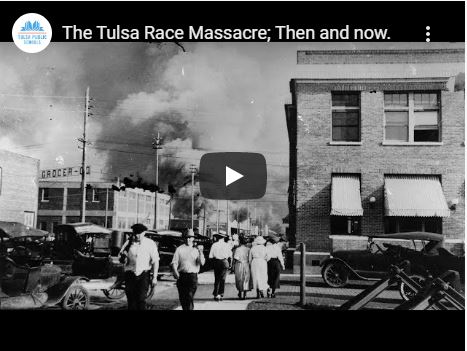 While much has changed, it’s not enough. Be a part of a better tomorrow. WATCH, LEARN, & SHARE