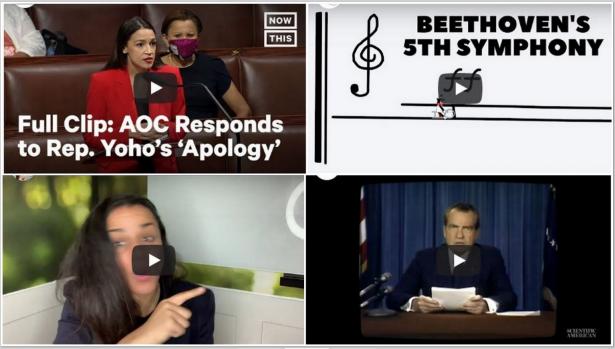 [Due to a techical error, the links on an earlier version of this post did not work. We regret the error. -- moderator] 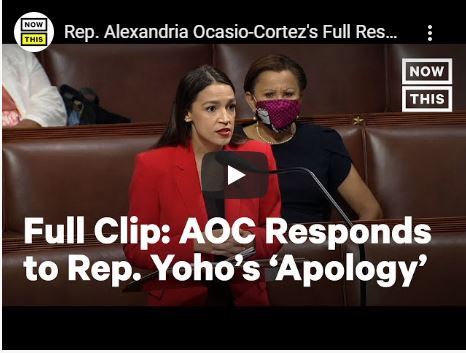 ‘I am someone’s daughter, too.’ — Watch Rep. AOC’s moving floor speech in response to Rep. Ted Yoho’s sexist attack and non-apology in full. 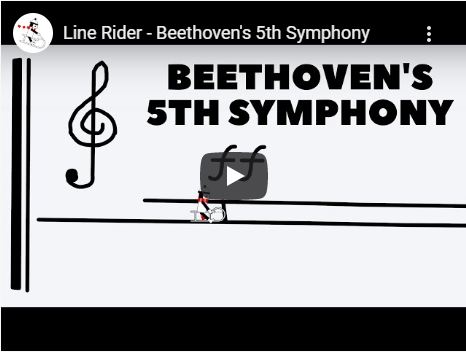 On Beethoven's 250th anniversary, the intrepid Line Rider cruises the musical themes of Fate, announced by perhaps the most famous four notes in music. 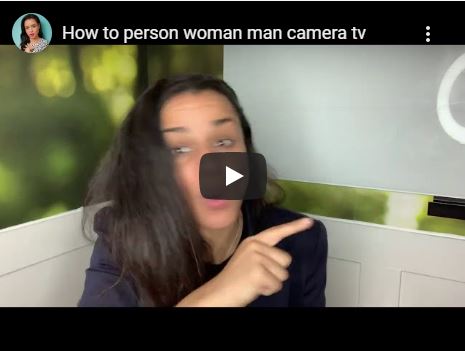 What does it mean when you repeatedly cite the results of your test for dementia?

To Make a Deepfake: Richard Nixon and Our Information Ecosystem 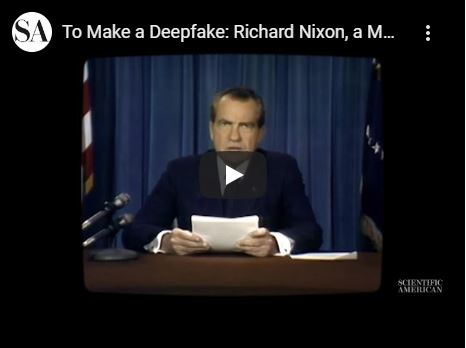 A shockingly believable AI-generated video of Richard Nixon shines new light on a quickly evolving technology with sizable implications, both creative and destructive, for our current digital information ecosystem

From Trash To Treasure: Turning Negatives Into Positives 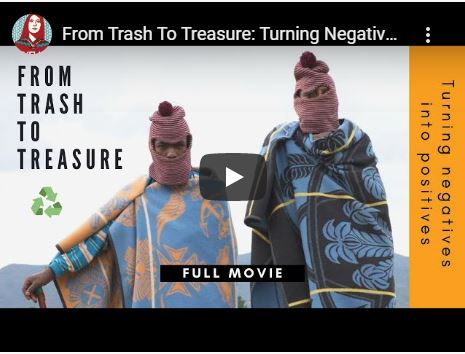 This short documentary shows how in Lesotho—a highland country surrounded by South Africa—filmakers, farmers, and musicians rethink, reuse, and reinvent in order to promote positive change