Voices Of Wards 7 And 8: Neighbors Explain What the Protests Against Systemic Racism Mean to Them 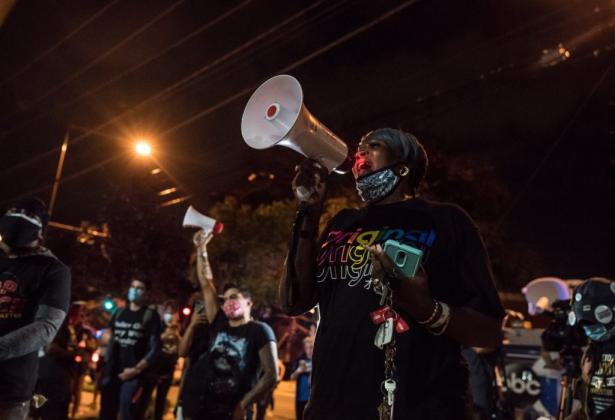 Demonstrators took to the D.C. streets in late May, protesting police brutality and the systemic racism Black people face. It was part of a larger movement inspired by the police killing of George Floyd in Minneapolis, but Floyd wasn’t the only name protesters chanted. They called for justice for Breonna Taylor, Ahmaud Arbery, and, more locally, Marqueese Alston, D’Quan Young, and others. In September, a new name was added to the list: Deon Kay.

The demonstrations have taken place against the backdrop of a pandemic that has disproportionately impacted Black and Latino Americans, including in D.C. The city had huge racial disparities even before the coronavirus — on average, Black residents have less household income and worse health outcomes than white residents, and are more likely to be stopped and frisked or arrested for marijuana by D.C. police.

Wards 7 and 8 still have a 92% and 89% Black population, according to the 2018 American Community Survey. Many residents from these communities often express not having the opportunity to publicly express their concerns about the ongoing survival issues they face. So we visited Congress Heights, Anacostia, and Benning Ridge to ask people how they feel about the protests against systemic racism, and whether they think the demonstrations have led to changes in their communities. Here’s what they had to say. 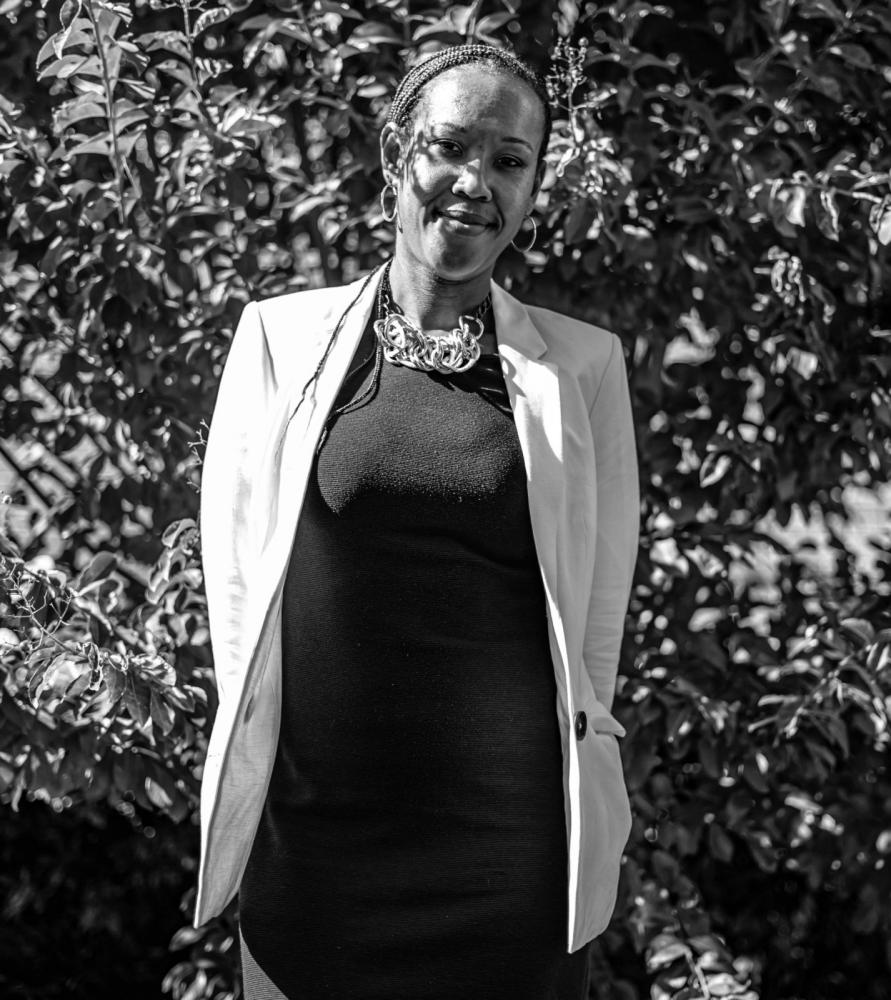 “It’s great to see young people show through protests that they are educated and informed about the systematic injustices Black and brown people still face in America and that they are ready to do something about it!”

“In my community, I started a pop-up shop to support local Black businesses and it has been successful in spite of the pandemic because people from all races, incomes, and backgrounds are more interested than ever in supporting Black people and businesses.” 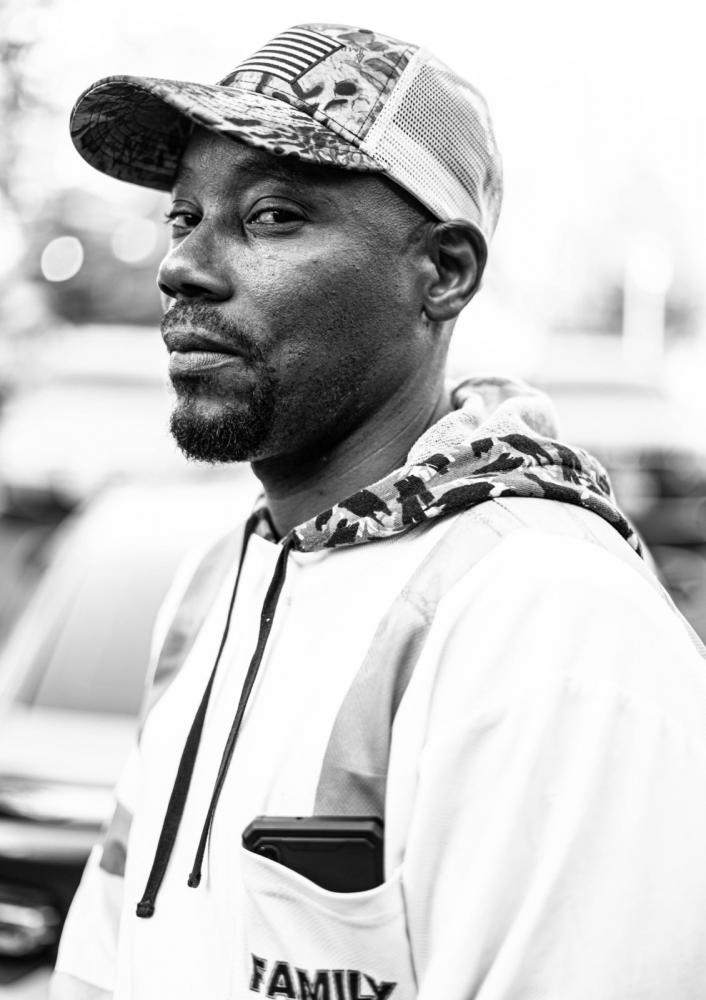 “It means a lot to me because I see a lot of people come together in solidarity, togetherness to stand up for what’s right in the community and for the standards we were looking for according to the Black people as a whole.” 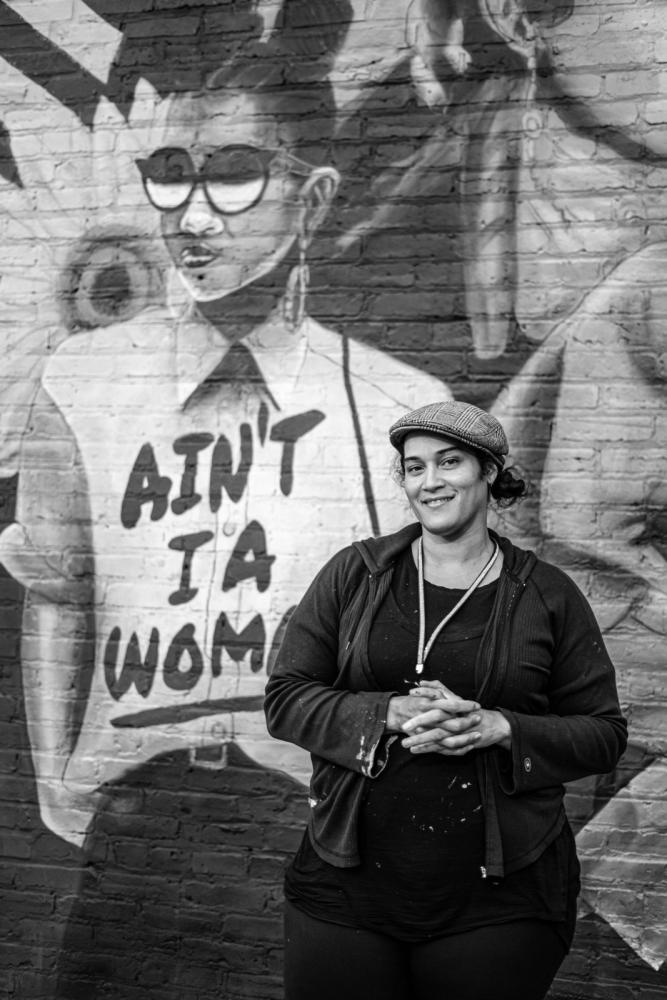 “It means that a lot of issues that we as Black people in particular, minorities as a whole, but Black people, you know have been experiencing and going through have just gone ignored for far too long. It’s long overdue. It’s refreshing. It’s breathtaking. I’m happy that it’s happening, but we have a whole lot of work to do. To see people are beginning to open their minds and hearts to the idea that simply Black Lives Matter — it sounds strange saying that because shouldn’t Black Lives Matter? To have protest all over the world in response to this idea that Black Lives Matter, It’s surreal. I’m still in awe. I hope the momentum keeps going and people are changing, and a change will occur.”

“The conversations have change in my community. I’m finding that the conversation is about empowerment. People seem to be more woke.” 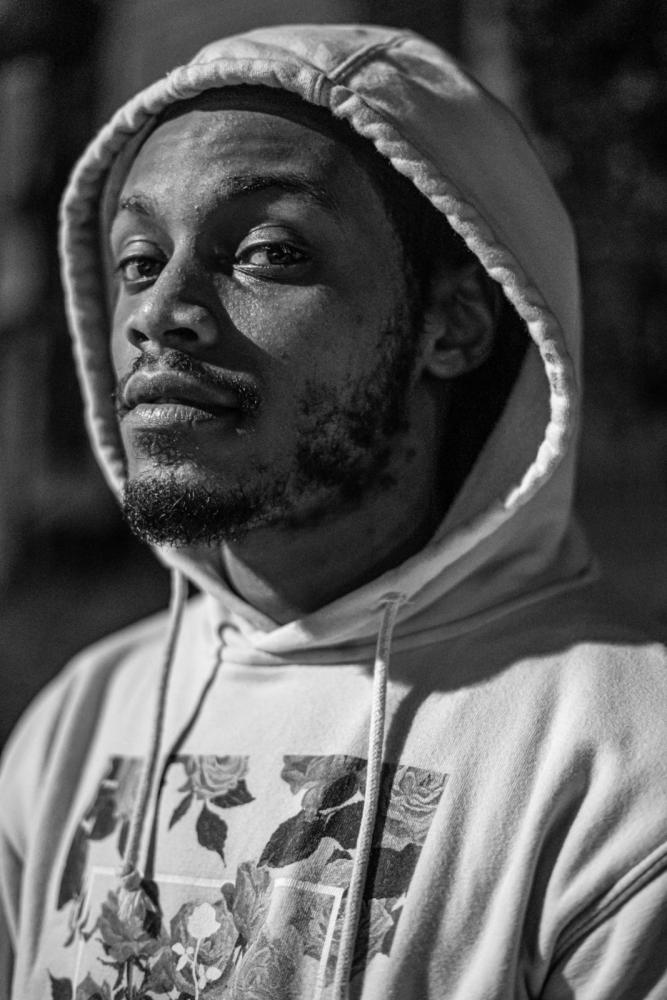 “The protest means a lot to me: to see the people gather for a cause, trying to get things done for the people.”

“To be honest, not too much of it changed. The police is doing the same ole activity, crime is still around. The city is still the city. Ain’t too much changed around this joint.” 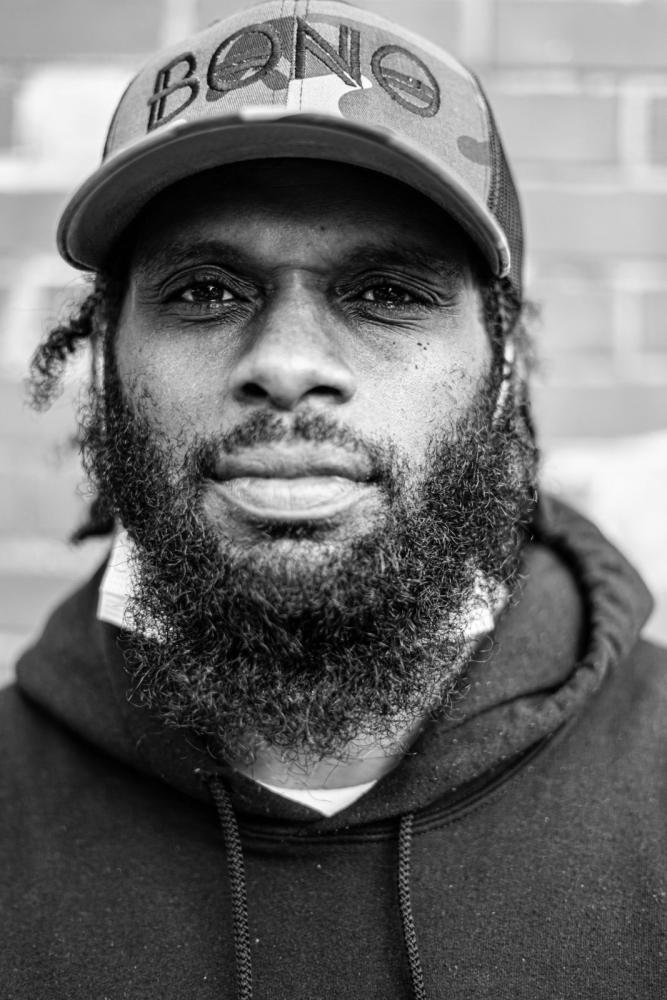 “The protest don’t really mean anything to me. They don’t affect my politics or the way that I move or my lifestyle. I appreciate those who are making efforts and strides to make change via protest. That’s just not my philosophy or ideology.” 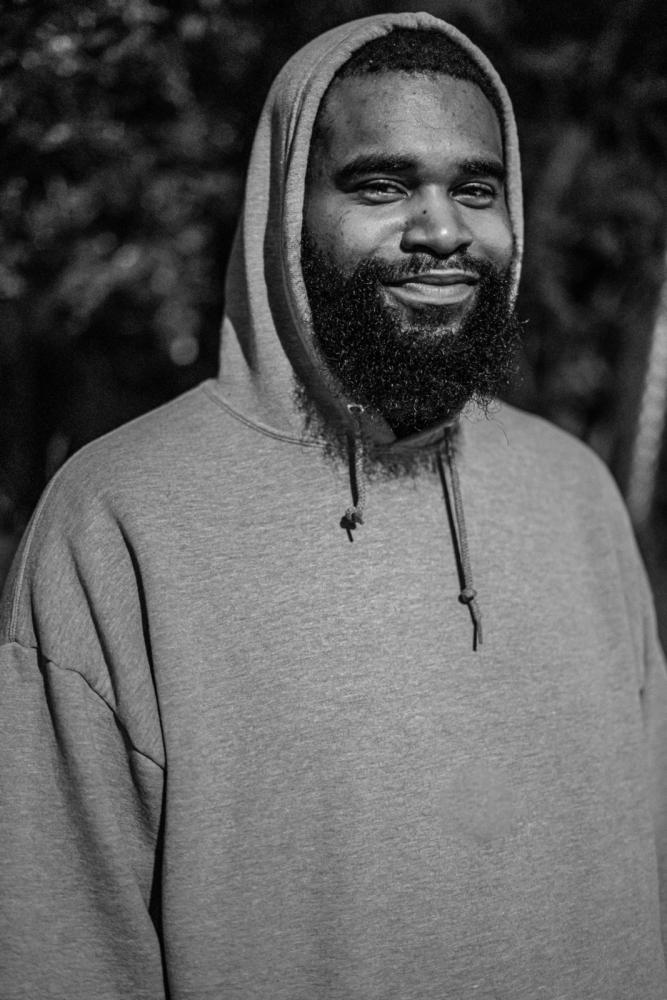 “The protest means a lot. We’re coming together to get things that we can’t get as individuals, we can get as a group.”

Dee Dwyer is a photographer from Southeast, Washington, D.C. who covers wards 7 and 8 for DCist. She aims for her work to serve as a “visual voice for the people,” showing all aspects of human life. Her raw and compelling candids expose truth, adversities, beauty, and culture. Dee developed a fascination for photography as a teenager, when she never left the house without a disposable camera to capture daily life of family and friends. But her love for the medium blossomed while taking a black and white photography course in college. She would spend half her days snapping candids and the other half in the dark room, developing her own film. Dee holds a BFA in filmmaking and digital photography, and she continues to live in D.C. with her two children.