Militias | Trevor Noah. Barack Obama Visits the Twins | Reaction to Bob Dylan. What Made Maradona a Latin Icon Beyond the Soccer Field. Rudy Giuliani Vows to Continue His Legal Failures on Behalf of the President. Let It Go: A Parody. 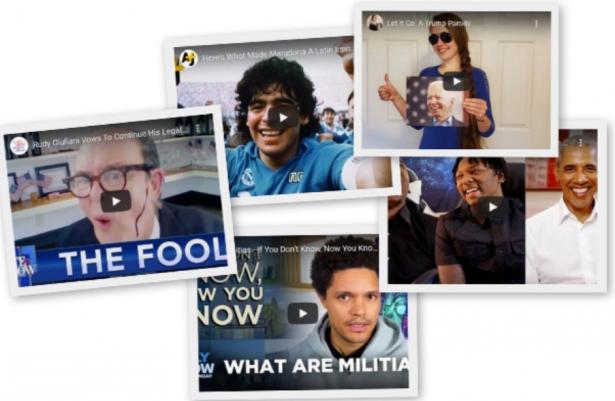 Militias - If You Don’t Know, Now You Know 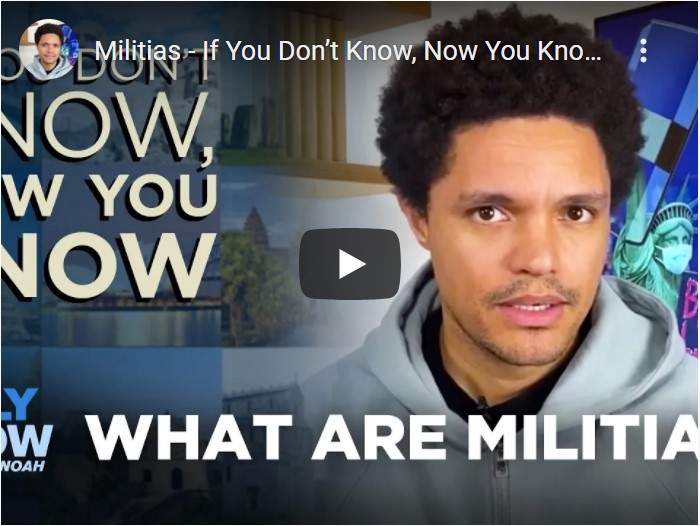 18th century militias aimed to protect the country, heavily armed 21st century ones are trying to tear it apart. 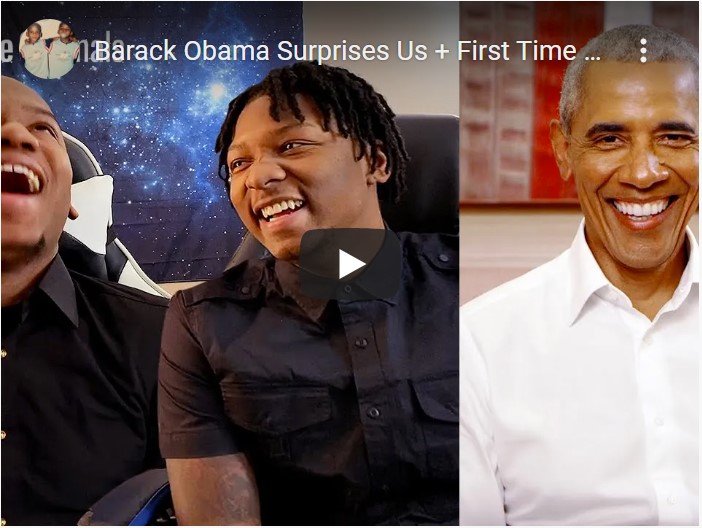 The twins learn about Bob Dylan on a Barack Obama playlist, and then discuss Dylan and playlists with Obama.

What Made Maradona a Latin Icon Beyond the Soccer Field 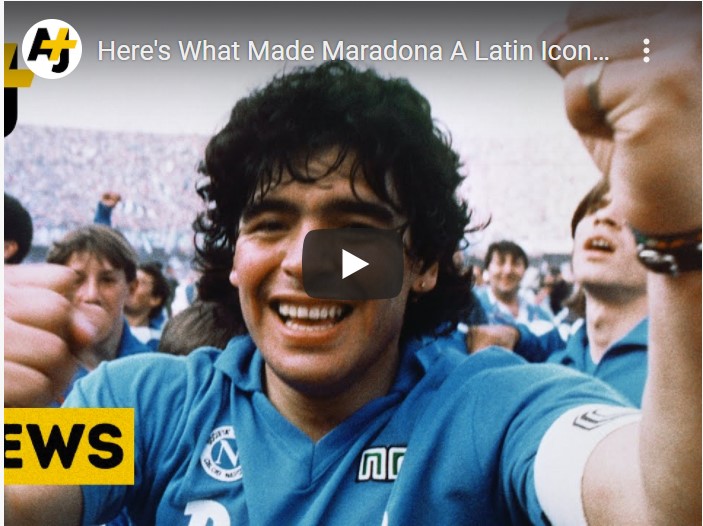 Diego Maradona was a champion of poor and oppressed people around the world as well as a global soccer icon. 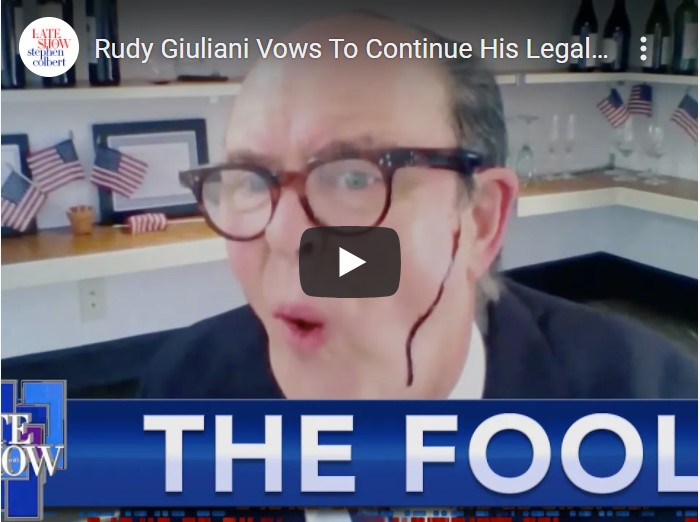 Let It Go: A Trump Parody 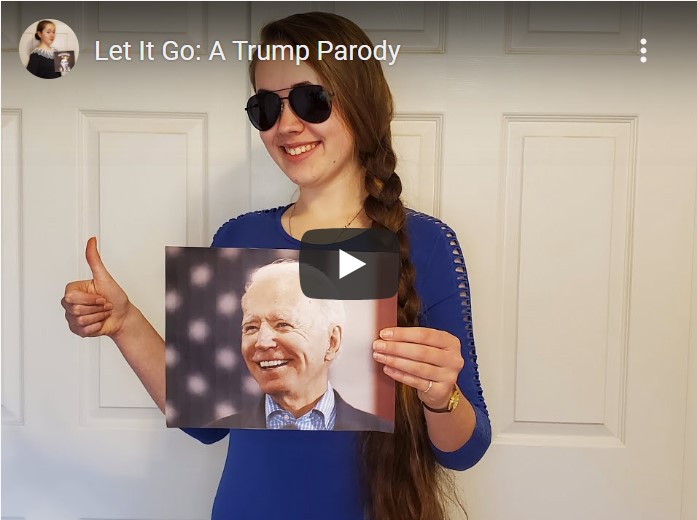 You did it, America! “Let It Go" from Frozen by Kristen Anderson-Lopez and Robert Lopez. Lyrics by me, SongBird.