Racism Has a Cost for Everyone | Heather C. McGhee. Don't Let My Hair Dye Run | Founders Sing. The War on Cuba — Episode 1. Trump's Lie-atribe, With the Lies Removed. A Self-Pardon Is Incompatible With the Constitution. 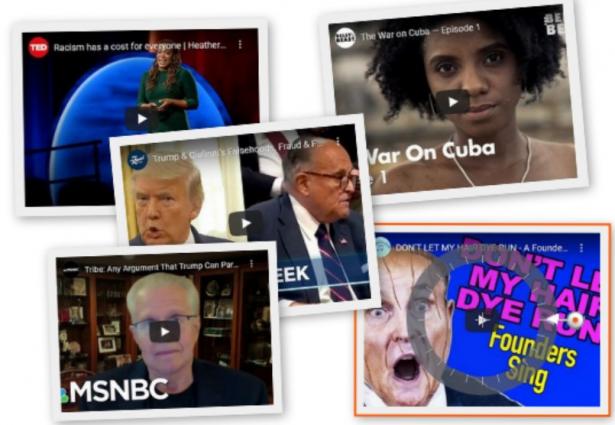 Racism Has a Cost for Everyone | Heather C. McGhee 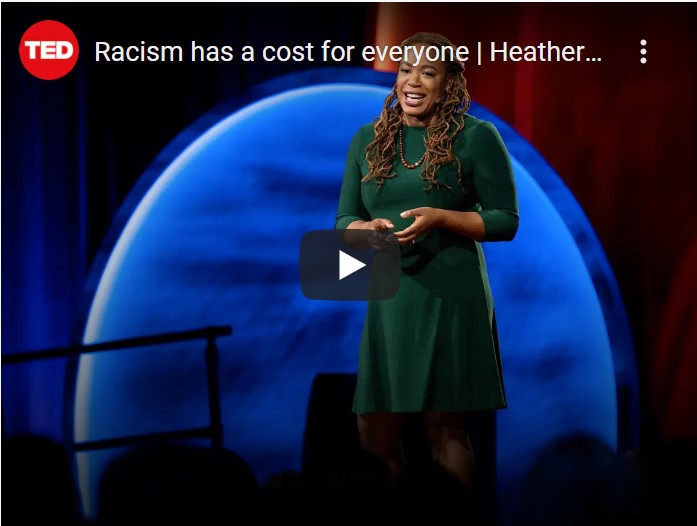 McGhee shares startling insights into how racism fuels bad policymaking and drains our economic potential. "Our fates are linked. It costs us so much to remain divided." 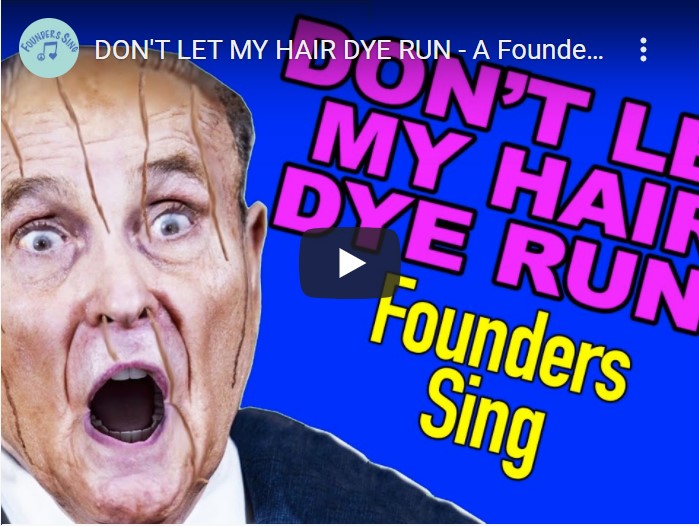 A song parody of Billy Joel's 'Only the Good Die Young'

The War on Cuba — Episode 1 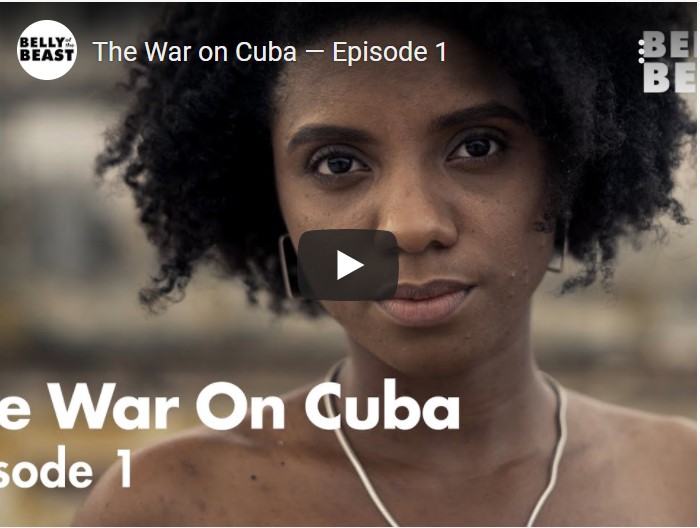 The documentary series, The War on Cuba, gives an inside look on the effects of U.S. sanctions on Cuban people.

Trump's Lie-atribe, With the Lies Removed 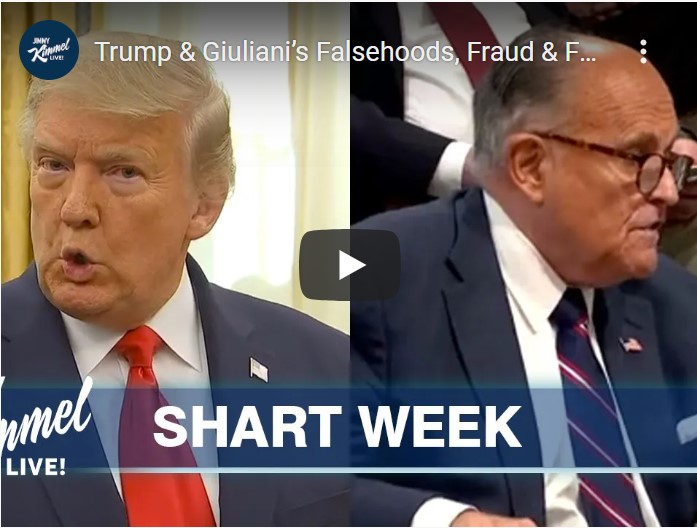 Less than one minute remains of Trump's 46 minute video. But it's what we've been waiting for.

A Self-Pardon Is Incompatible With the Constitution 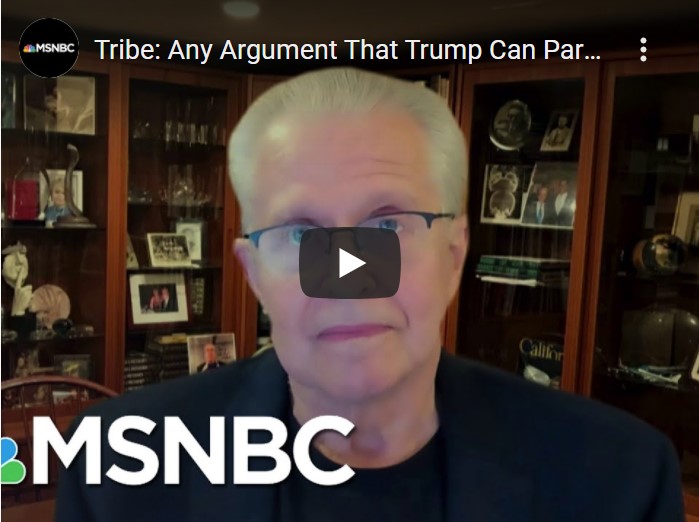 Constitutional expert Laurence Tribe tells Lawrence O’Donnell that if Trump tried to pardon himself, his argument would not hold up in court because it goes against the principle that no one is above the law.